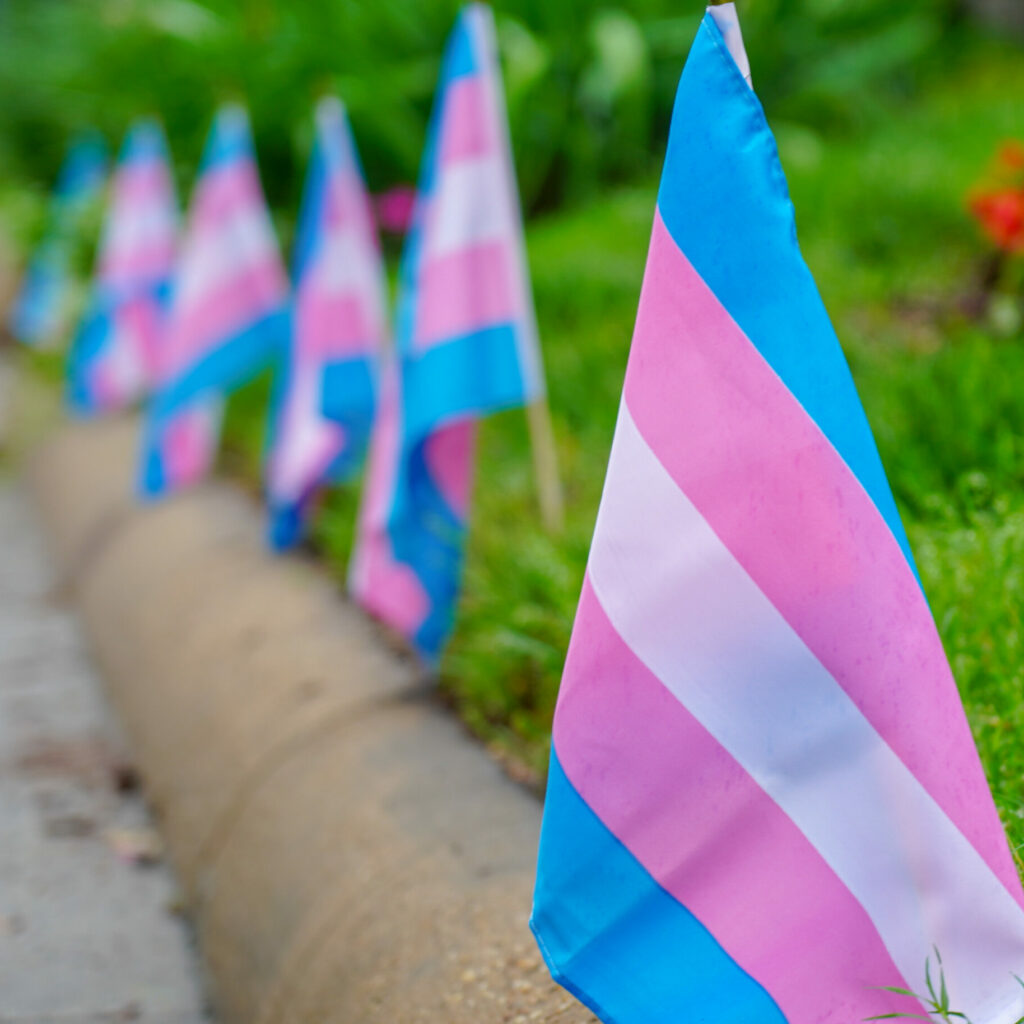 On 8 July, the Episcopal Church in the United States voted to support ‘gender affirming care’ for transgender people.

The church’s House of Deputies discussed the resolution. In order for it to be adopted, it needed to also be supported by the House of Bishops, who concurred.

Among other things, the resolution affirmed, “That the 80th General Convention celebrates the diversity of human experience, recognizing (sic) that we are all made in the image of God.”

“…The 80th General Convention calls for the Episcopal Church to advocate for access to gender affirming care in all forms (social, medical, or any other) and at all ages as part of our Baptismal call to “respect the dignity of every human being,” the resolution said.

The meeting also affirmed, “That all Episcopalians should be able to partake in gender affirming care with no restriction on movement, autonomy, or timing…”

The resolution also called for government support for transgender people.

Six people spoke in favour of the resolution. This included clergy members, parents of transgender children, and representatives from TransEpiscopal.

Rev. Amy McCreath is dean of the Cathedral Church of St. Paul in Boston, Massachusetts. Speaking for the resolution in a previous meeting held on 22 June, she described the experiences of her transgender son.

“I had no idea of the power of the forces threatening the emotional and physical health of trans youth,” she said.

Held in Baltimore, Maryland, the 8 to 11 July gathering was postponed by a year due to the COVID-19 pandemic.

The next Episcopal General Convention takes place in 2024.

PrevPreviousMasks are ‘strongly suggested’ by health authorities as the winter COVID wave hits. Here’s how effective they are
NextHow Natalie Portman’s Mighty Thor brings us a new physical reality for female superheroesNext