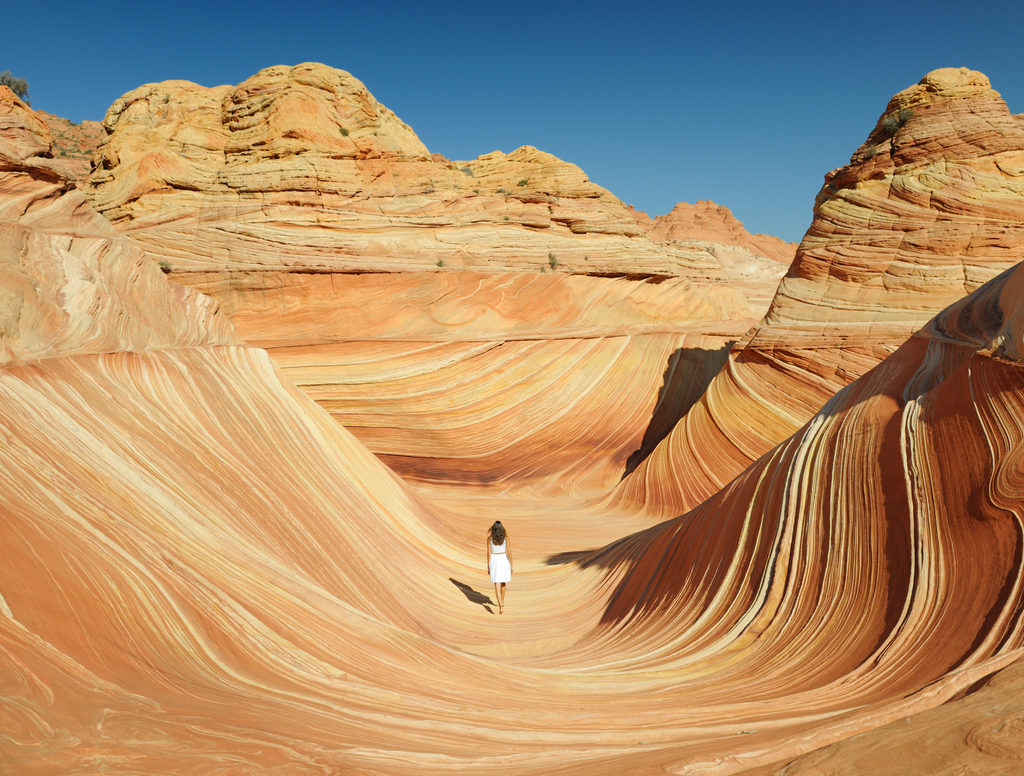 The University of Divinity has announced it will launch an Indigenous Studies Centre in the latter part of 2021.

According to the University, the Centre will work to encourage the development of Christian theologies that have their roots as much in Aboriginal and Torres Strait Islander perspectives as much as those introduced by colonists.

Rev. Dr Garry Deverell is a Trawloolway man, an Anglican cleric, and the Vice-Chancellor’s Fellow in Indigenous Theologies at the University of Divinity. In a statement, he said that the University recognised that theology had largely, “been generated by white people.”

Rev. Dr Deverell said that the Centre, “will deliberately seek to both decolonise Christian traditions and to engage them anew, beginning with a uniquely Indigenous sense of relationship with country, waterway and sky.”

“These humble and fragile beginnings will, we hope, become the foundation for a Centre which is able to lead both church and academy into a theological journey which is, for the first time, genuinely Australian,” he wrote.

“My colleague, Naomi Wolfe, and I are privileged to have been appointed by the University Council to establish the Centre. We hope that Christian people of good will from all our churches will both support and learn from us.”

For more information on the University of Divinity, visit its official website here.