Home
Reviews
Read This
Cities are not set in stone

Cities are not set in stone 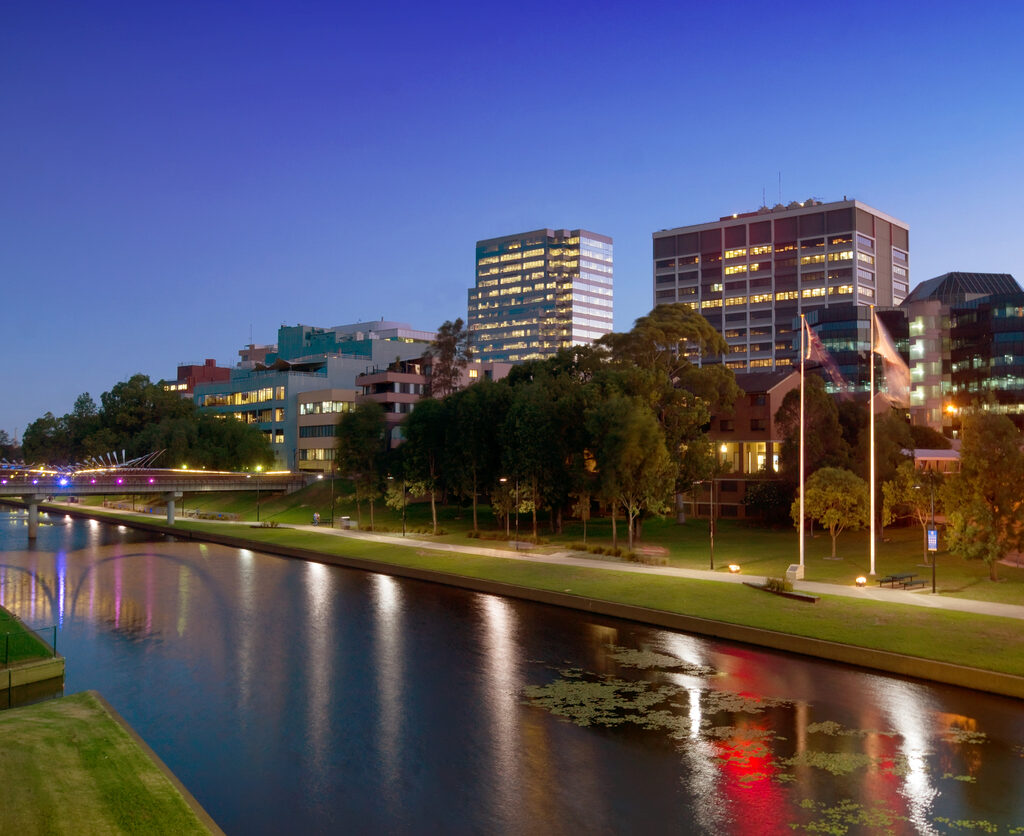 All cities are multi-faceted, but there are also two distinctive sides to Sydney: in the east, the city of harbour and beach-dwellers, moneyed, the tourist city, the city of show. In the west, there is the second city, centred around Parramatta but spilling far beyond, ethnically diverse, off the tourist radar, suburban. The dividing line is blurred – Leichhardt could be both, Hornsby neither. But Western Sydney has its characteristics – caricatures even – some born from prejudice, some from fondness (such as from the likes of Vanessa Berry, who celebrates its quirky car dealerships and arcades and op shops in her book and blog, Mirror Sydney).

In this little collection of essays originating from the Sydney Review of Books, from and about Western Sydney, the first two pieces, from the book’s editors, show the complications of writing about the area. There is some hand-wringing about how to showcase the voices of Western Sydney without it becoming a kind of tourism of suburban edginess. Luke Carman writes about the differences from Sydney city, and the prejudices and fascination with the working-class or migrant exotic that led in the past decade or so to the picture of Western Sydney as a hotbed of raw literary talent. This new enthusiasm missed a more rounded picture of an actual place with actual people (in all their complexity).

Felicity Castagna agrees that if one doesn’t reside in Western Sydney, it is easy to be restricted in ideas of what Western Sydney is. But, she suggests, writing should open up, not pigeon-hole. And so these essays move beyond the gritty realism of some recent fiction. But there is plenty about the migrant experience. Sheila Ngoc Pham writes about how her immigrant parents rarely went to the city – Western Sydney was firmly their city, and yet they – and she – were always asked where they were from – meaning not where in Sydney, but from which Asian country. This duality, imposed by others, is common. A migrant can feel like a ‘perpetual foreigner’.

Raaza Jamshed, in a sophisticated essay that covers her experience as a Muslim, mother, writer and reader, writes that it is not only appearances that pigeon-hole, but also names. She wrestles with the consequences of naming her son Muhammad, conscious that even her son’s nickname of ‘Mo’, although it conforms to an Australian tendency to informalize, is part of the neutralizing of a perceived threat of Islam, part of a strategy to deal with something not understood and therefore feared. Interestingly, Zohra Aly’s discussion of the purpose of a new Mosque and its modernization and integration into community, echoes closely discussions within churches about the roles of tradition and change in religion, and the image of a place of worship and religious belonging in the community – how much the religious should mark themselves out as different. But May Ngo cautions that all migrants, all of those who are not the descendants of First Nations people, should feel uneasy in a way, considering the often-repressed history of the land that was stolen from its original owners.

In the title essay of the collection, Eda Gunaydin writes about Parramatta, where the squeeze in Sydney city has meant a compensatory bulge upriver, and with it, a new polish and sometimes blandness. Parramatta is a site of new wars over gentrification, but Gunaydin asks whether concerns over heritage might have a colonial tinge to them, might perpetuate the privilege of white history over Indigenous history. I suspect the issues might have more to do with developer and governmental greed, as Elizabeth Farrelly has recently argued. But the people have got to live somewhere, and Gunaydin brings up the important and complex issue of just how a city is meant to grow and adapt. Cities are not set in stone, if you’ll pardon the pun.