Charisma Carpenter says Joss Whedon, “weaponised my womanhood and faith against me.” 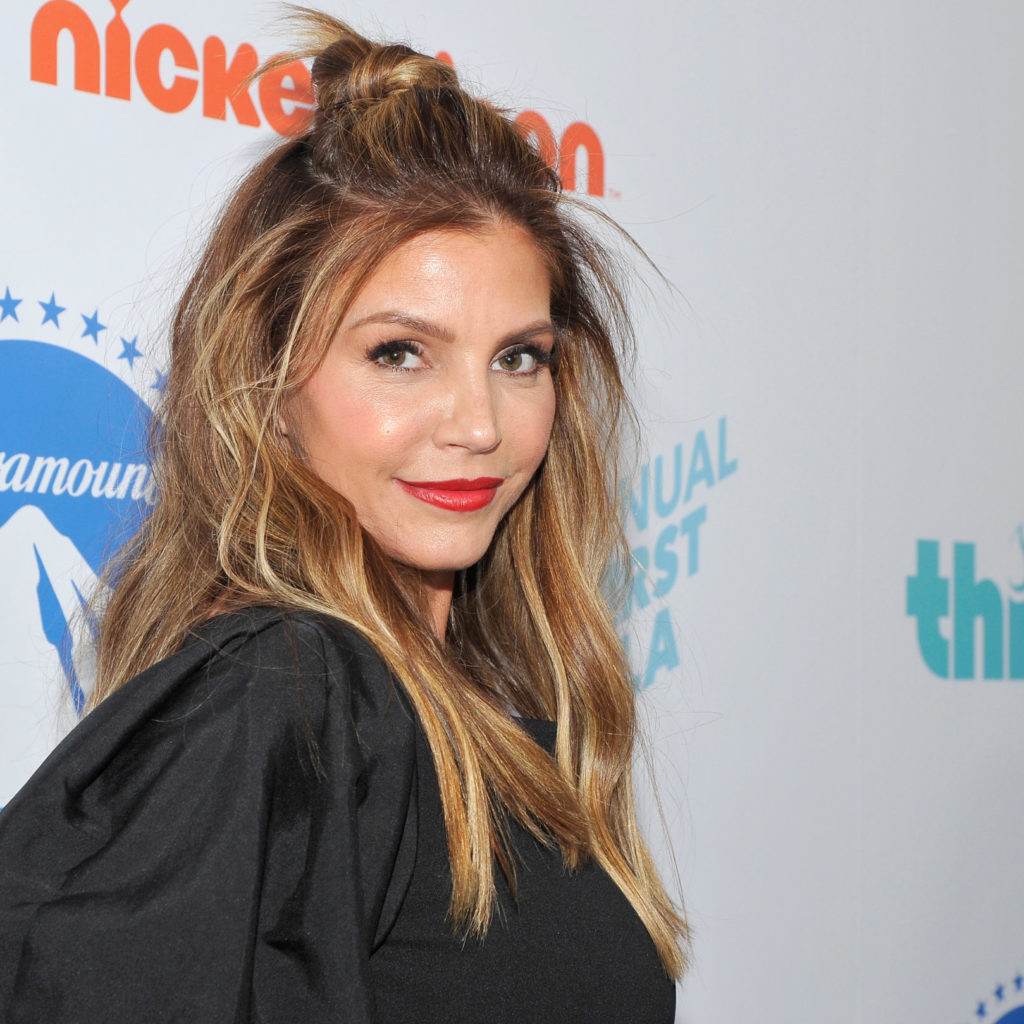 Ms Carpenter tweeted that Mr Whedon was abusive in his on-set conduct when the two worked together on Buffy the Vampire Slayer and Angel.

Ms Carpenter claims that, on one occasion, the director responded to news that she was pregnant by asking if she was going to keep the baby

She alleges that, after she replied in the affirmative, Mr Whedon, “manipulatively weaponised my womanhood and faith against me.”

“He proceeded to attack my character, mock my religious beliefs, accuse me of sabotaging the show and then unceremoniously fired me the following season once I gave birth,” Ms Carpenter said.

On another occasion, Mr Whedon allegedly called Ms Carpenter in to a meeting to, “interrogate and berate me regarding a rosary tattoo I got to make me feel more spiritually grounded in an increasingly hostile work climate that affected me physically.”

Ms Carpenter claimed that she had been scared to speak up but was now doing so after Justice League‘s Ray Fisher made a series of allegations about Mr Whedon’s conduct on set.

“It has taken me so long to muster the courage to make this statement publicly. The gravity of it is not lost on me. As a single mother whose family’s livelihood is dependent on my craft, l’m scared. Despite my fear about its impact on my future, I can no longer remain silent.”

As the creator of Firefly, the Buffy TV series, and the director of the first two Avengers films, Mr Whedon has cultivated a reputation for creating shows and films with strong female protagonists. His image has been questioned, however, due to claims made by his ex-wife in an essay and actors who previously worked with him.

Fans of Whedon’s work have responded on Twitter, discussing whether or not they will continue watching his old shows and films.

Christian commentators have wrestled with similar questions regarding works by disgraced theologians such as John Howard Yoder.