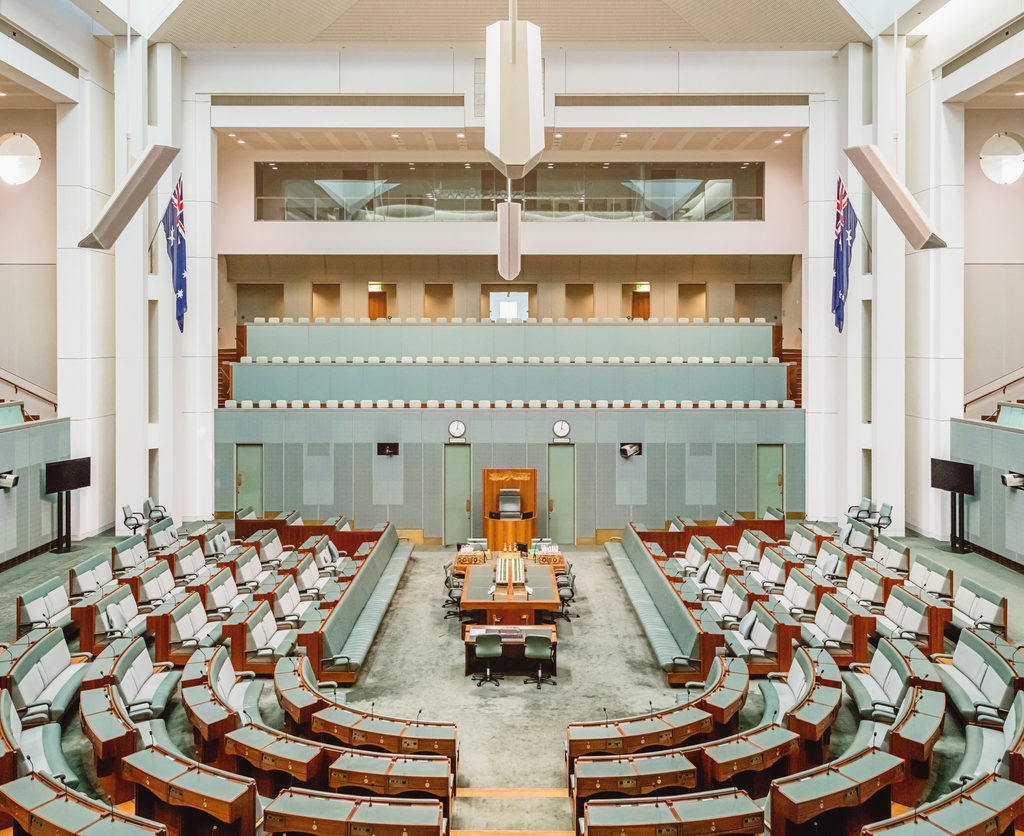 The Federal Government has introduced legislation that would revoke the charitable status of organisations who fail to join the National Redress Scheme.

The government announced the new policy after some 80 institutions failed to join the redress scheme. The scheme provides payments, access to counselling, and a direct response from the institution where abuse took place. Redress efforts are an alternative to court action.

“The Royal Commission into Institutional Responses to Child Sexual Abuse shocked the nation as it highlighted the systemic failures of thousands of our mainstream institutions,” Dr Kazelman said.

“To have 80 institutions abrogating their moral and human responsibility for the often irreparable harm caused to child under their watch is indefensible.”

“It is impossible to reconcile religious or community groups purporting to do good works while at the same time presiding over a complete lack of accountability or responsibility for lives lost and decimated.”

“Every child who is sexually abused is one child too many. Every survivor living with the long-term impacts of trauma and abuse is one person too many. It is time for zero tolerance to the systemic ducking and weaving and abject moral decay institutions failing to join the scheme perpetuate.”

Dr Kezelman AM is a medical practitioner, mental health consumer advocate and President of Blue Knot Foundation National Centre of Excellence for Complex Trauma. She worked in medical practice for 20 years, mostly as a GP.

Dr Kezelman was awarded an AM “for significant service to community health as a supporter and advocate for survivors of child abuse” in 2015.

The Uniting Church joined the redress scheme in 2019.