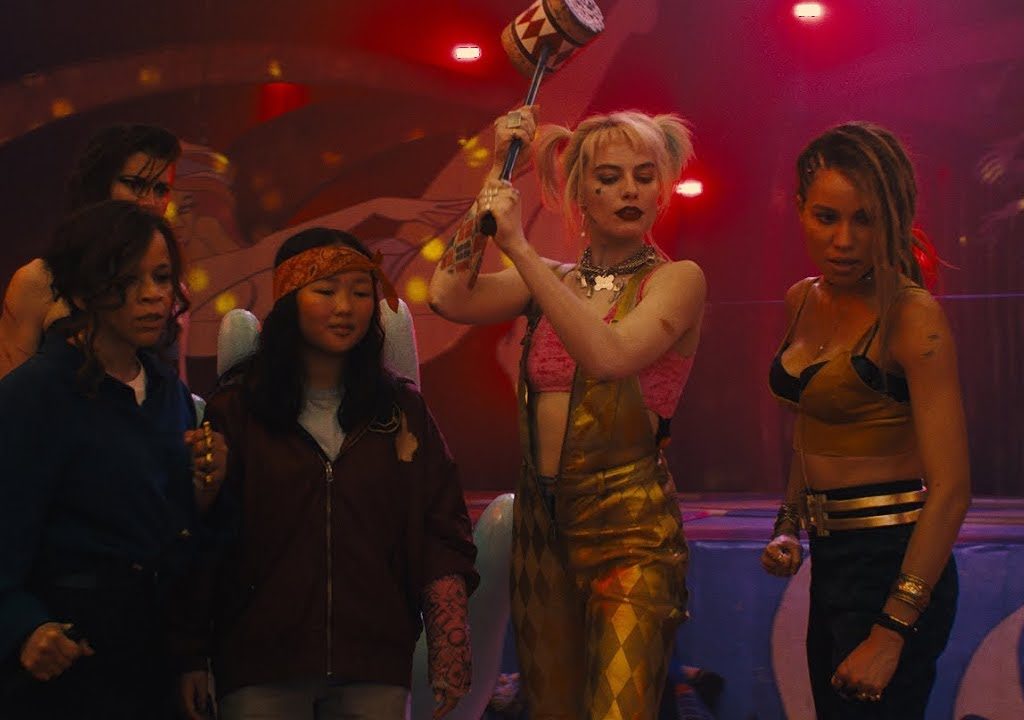 After the uneven mess that was Suicide Squad, fans could be forgiven for expecting more of the same from the film’s follow up. Birds of Prey, however, deserves to be seen by a wider audience and stands as one of the best Batman spin-offs to make it to the silver screen.

Birds of Prey is loosely based on the comics series of the same name, which depicts an all-female team of crimefighters. The film, however picks up a short time after the events of Suicide Squad, and gives Harley Quinn (Margot Robbie) centre stage.

One of Birds of Prey’s underlying themes is emancipation. For Quinn, this is an escape from the abusive relationship she was in with the Joker. While the crown prince of crime does not make an appearance outside of the film’s animated introduction, his shadow looms large.

Having been cast aside by ‘Mister J’, Quinn finds herself rebuilding her life with a target on her back. Now that she can’t rely on Batman’s number one nemesis for protection, everyone with a grudge comes out of the woodwork to hunt Quinn down. This eventually leads to Quinn getting embroiled in a wider conflict involving supervillain Black Mask, a group of vigilantes, and a diamond embedded with the account numbers to the fortune of the Bertinelli crime family.

All of this is delivered by a witty script with some subtle jokes and the odd insights into subject matters such as abusive relationships, crime, and violence. Without delving into spoilers, Harley Quin delivers a  surprisingly insightful line about how violence does not deliver satisfaction.

Birds of Prey manages to stand out from the glut of superhero films with a unique visual style and soundtrack that provide much-needed colour to a genre that all too often becomes monochromatic.

Perhaps Birds of Prey’s best contribution to the genre is the way the film puts the spotlight on a diverse cast of female antiheroes, each of which has their own unique persona and flaws. The film will appeal to fans of films like Deadpool and, needless to say, is not suitable for children.

Birds of Prey is now playing in cinemas