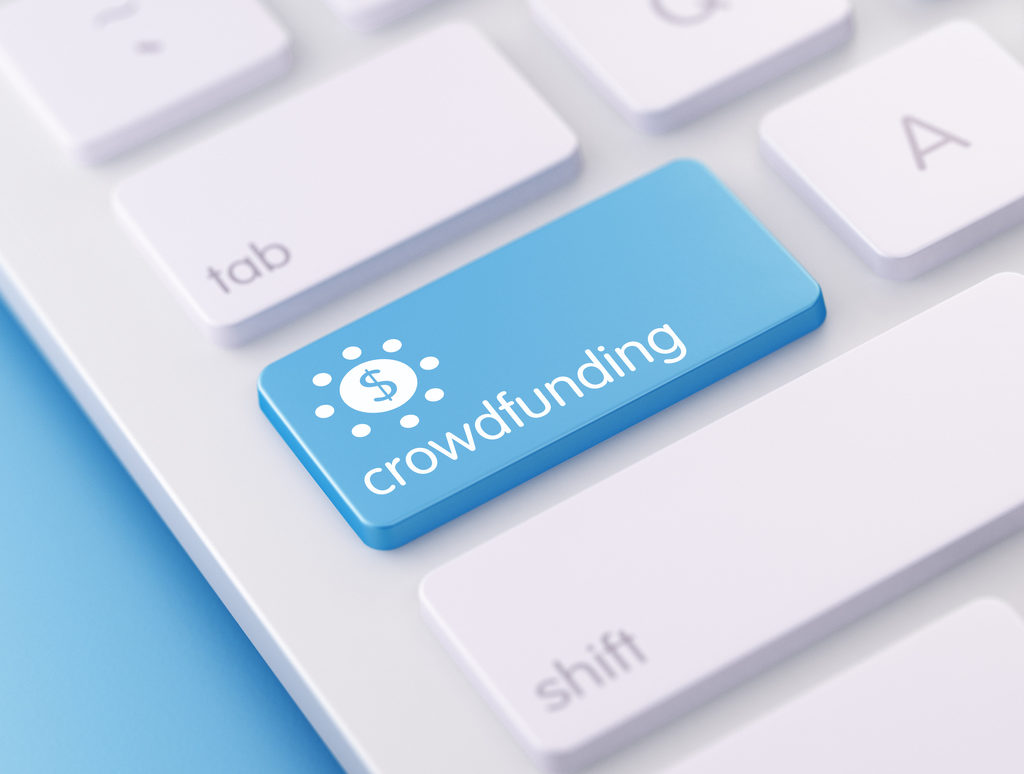 The newly not-for-profit AAP has begun a crowdfunding campaign to remain afloat.

As Insights previously reported, a group of philanthropists stepped in last June to fund the wire service after its previous backers NewsCorp and Nine pulled out.

According to the crowdfunding campaign page, however, “for AAP to continue and thrive it needs ongoing customer revenue, it needs a fair share of the generous support the Commonwealth Government has offered other media companies, and, right now, it needs the help of thousands of Australians as well.

“Australia’s best known regional newspapers rely heavily on AAP for content and would be unrecognisable without it.

“Whole pages of content in some regional newspapers are sourced from AAP, and AAP is often the sole provider of their world news. AAP images regularly appear on the front pages of Australia’s biggest newspapers.”

One of AAP’s backers, Dr John McKinnon, previously told Insights that his Christian faith played a part in his decision to get involved.

“Democracy only works when the public is adequately informed about the issues at stake,” he said.

“Information is a key tool for empowerment. Entrenched power is served by controlling information flows. Jesus talked about the truth setting us free. I think that has application to the current state of journalism in Australia.”

The AAP GoFundMe campaign page can be viewed here.

PrevPreviousMiroslav Volf: “My God is Trump’s Devil”
NextUniting Church to participate in Interfaith service for International Day of PeaceNext