Home
News
A MemoryLink to the Past

A MemoryLink to the Past 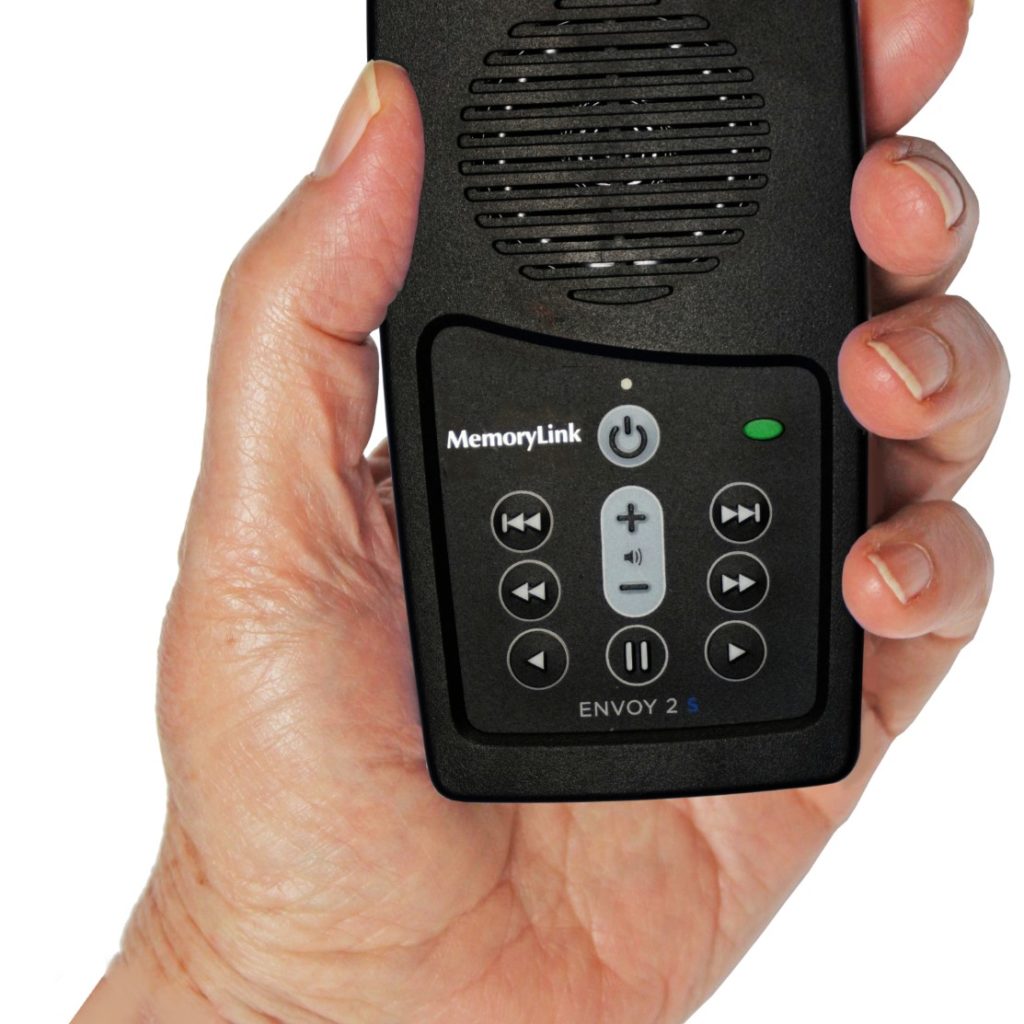 During COVID-19, finding connection with the church’s past is a challenge, as entire congregations cannot access their church buildings. A device that initially released nine years ago provides a much-needed link to the past.

MemoryLink was a project of Pennant Hills Uniting Church, led by the late Dr Fenton Sharpe. The solar-powered device that came out of the project is a collection of popular church hymns. children’s songs and meditations.

The device aims to help senior Protestant Christians with their memories, particularly regarding their earlier lives.

In order to recreate the soundscape of the past, the team working on the MemoryLink project started with a research survey. The survey aimed to find out what popular hymns from the mid-1900s would resonate with the target audience.

The result was a small audio device that collects 30 hymns, 30 children’s songs and 40 short meditations. The MemoryLink  plays for eight hours.

The hymns were recorded in the St Mark’s Anglican Church at Pennant Hills by a local community choir under the musical direction of Dr Paul Whiting.

The children’s songs were performed by children from the Uniting Church Scripture class at Pennant Hills Public School.
Production was designed to make the songs sound similarly to  congregational and Sunday School singing that seniors experienced during childhood.

One piece of correspondence was a detailed three-page letter. The unit had brought so much comfort and so many smiles to the writer’s mother as they shared the content of the old familiar songs. The mother was in a care home and MemoryLink had eased the writers burden of care.

Over the years the MemoryLink team has supplied a number of units to an 83 year-old who spent four days each week visiting folk in nursing homes.

The devices have also been used by chaplains in the course of their work.

2 thoughts on “A MemoryLink to the Past”