Home
Digital Ministry
A living way of inspiring one another

A living way of inspiring one another 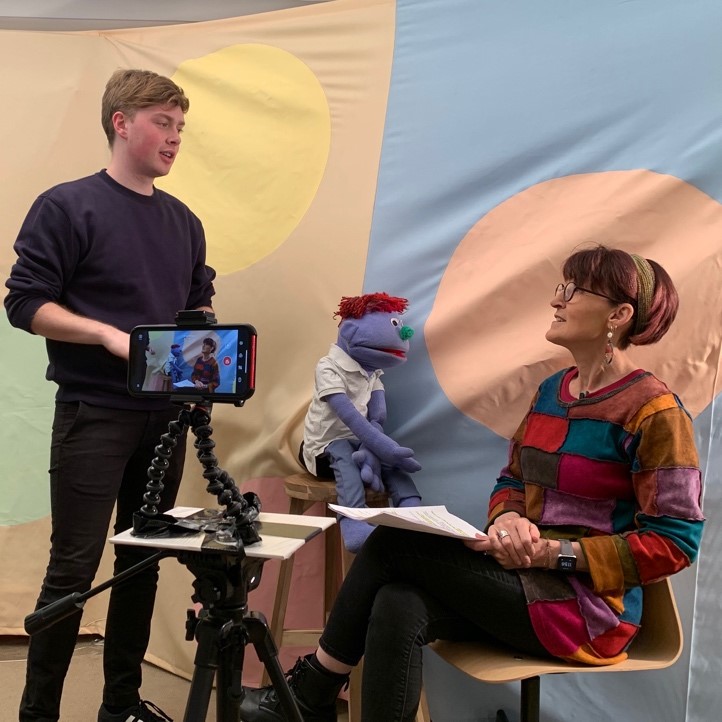 First Sundays is a new initiative out of Parramatta-Nepean Presbytery. Released, as the title suggests, on the first Sunday of the month, these videos will showcase the work Uniting Churches are doing in their local area.

Each will include seven stories. They will be recorded and produced by production company Signalbox, who will their share skills with the participating groups.

According to Parramatta Nepean Presbytery’s Rev. Geoff Stevenson, the idea for the videos emerged from during lockdown, when many churches quickly adapted to conducting services online.

With many members of the presbytery expressing the desire to upskill, Parramatta-Nepean are responding with additional training. Rev. Stevenson said the process of filming was one of “learning through doing.”

“We are excited by what we have heard from some of the participating groups,” he said.

The inaugral First Sundays video was livestreamed to Parramatta-Nepean Presbytery’s Facebook Page. The video featured a message from Moderator Simon Hansford and showcased a number of projects from across the presbytery.

Josh Wyatt from the Signal Box (pictured above at Quakers Hill Uniting Church) worked with each church to produce the segments. The majority of congregations used phones to record.

Springwood Uniting Church’s Rev. Leigh Gardiner said that, “They know what they are talking about, were very patient with us novices, and lovely to work with.”

According to Rev. Stevenson, there was much to be learned.

“Our biggest two take-aways were identifying the need for a filmography and technical ‘cheat sheets’ that explain the best practice fundamentals of lighting, audio, and framing techniques, and the need for cost-sensitive advice to upgrade equipment/setup for when services go back to face-to-face, enabling a hybrid setup.”

As of 9 July, the video had been viewed 9,611 times, mostly by people who did not already follow the page. Those watching when the video first streamed came from 17 locations across the Synod.

“The First Sundays help…fulfil some of our strategic goals in helping our presbytery to think and act in new missional ways, work in collaboration with other congregations and organisations for mission and to develop our communication ,” Rev. Stevenson said.

“The sharing of stories is a living way of inspiring one another as we witness to the mission of God around us and through us.”

Parramatta-Nepean Presbytery stretches east to west from the Sydney Olympic Park to the western side of the Blue Mountains, and north to south from the semi-rural areas of the north-west and south-west of Sydney.

1 thought on “A living way of inspiring one another”