Home
Reviews
Culture Watch
Why are we crazy about cats?

Why are we crazy about cats? 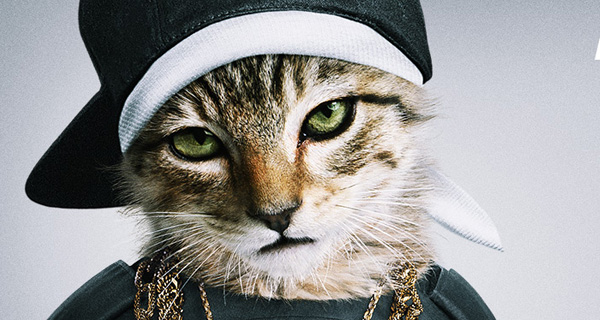 Do you keep up with trends? If a cultural bandwagon goes past, do you grab hold of whatever is trending?

But the tsunami of cat images and videos is, arguably, the most amazing online trend ever. “Grumpy Cat”, the “I Can Haz Cheezburger” site, and litters of “lolcats” have smothered the internet since the early 2000s. 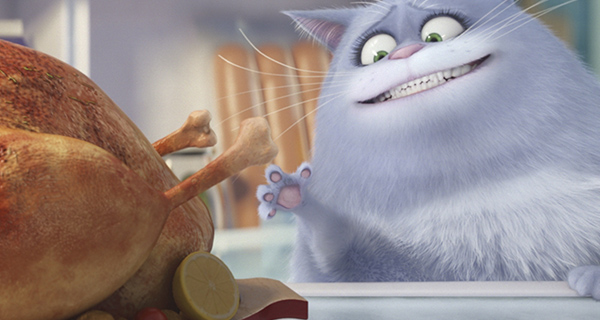 While feline fixtures are no longer as dominant, the effects of the cat empire online has spread further.

Presumably trying to milk that love for all things cats, three new American movies have felines in starring roles.

Keanu hits cinemas on April 21, offering an adult comedy about grown men rescuing their kitten from gangsters. Yep, a cat-napping comedy. After Keanu, Nine Lives and The Secret Life of Pets will be getting their claws out during the second half of 2016.

Nine Lives stars Kevin Spacey as Tom Brand, “the most powerful man in the world”. Because he neglects his family, he is magically trapped inside the body of a cat called Mr Fuzzy Pants. Somehow, Tom will learn to be a better man, by being a better cat.

The Secret Life of Pets is an animated adventure about what cats and dogs in New York City get up to, when their owners are away.

Maybe I should have said up-front that I’m not the biggest fan of cats. So the whole cat craze didn’t hook me. But since I noticed Hollywood belatedly trying to cash-in, I have tried to put a claw on what is the enormous appeal of cats in the 21st Century. 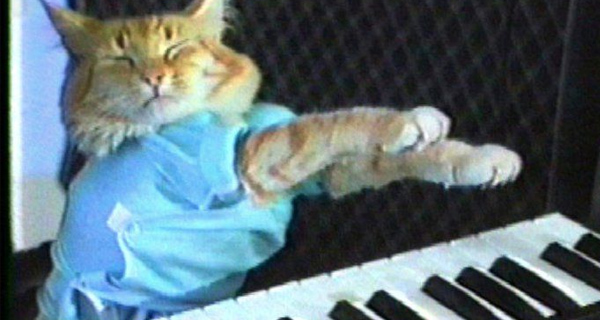 There are plenty of serious articles written about why the internet chose cats. These articles offer great insights into the cat mania — from the enjoyment of thinking that cats act as if they rule the world, to studies revealing people’s moods are improved by watching cat videos.

Then, there’s the fact that cats can be presented as shrewd or silly, sarcastic or sluggish. The popularity of ‘memes’ (writing text on images) partly stems from how they allow almost unlimited scope for humans to project personalities and possibilities onto cats.

All of those reasons sound, well, reasonable. But I’m not entirely convinced that any really explains how cats took over the internet.

However, one of the best things about even bothering to think about all of this cat business is that it got me to explore beneath the surface.

Rather than go along as if my brain is on auto-pilot and I have to accept any pop-culture trend that comes, I challenged myself to stop. And to consider. And delve further into something that so many people are spending so much time on.

How about you? When was the last time you weighed up what we devote our leisure time to? Because God wants us to offer all of ourselves to him (Romans 12:1-2). Always.

Even the time and attention we give to Grumpy Cat, Keyboard Cat or Ceiling Cat.