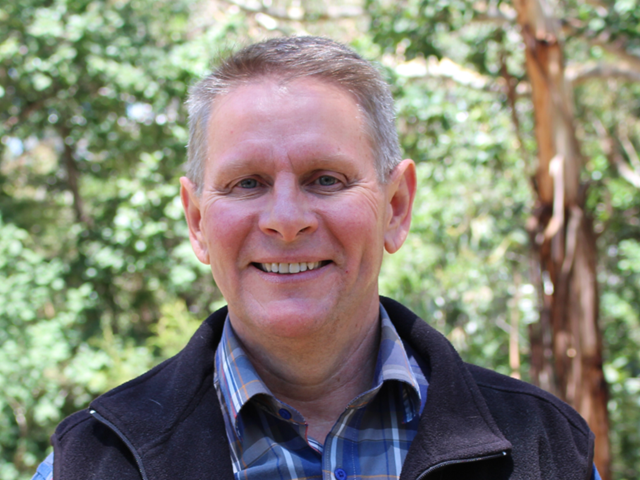 The Danish philosopher, Søren Kierkegaard, was one of the most influential voices to inform the thinking of countless twentieth century theologians. Set on reintroducing Christianity to Christendom, Kierkegaard was a vocal critic of the institutional church of his time. Though he was a philosopher, many don’t appreciate the fact that Kierkegaard also studied theology and that preaching was one of the things he was most passionate about. This book (a collection of essays by twenty six contributors) takes a closer look at the theological themes in his writing. It covers a wide range of theological topics and if one does not feel like reading the entire book, one could always pick the essays that pique your interest.

A brand-new book (a published PhD thesis) from Australian diplomat and theologian, Peter Hooton. In this book Hooton probes Bonhoeffer’s well-known and often misunderstood concept of a ‘religionless Christianity’ –something Bonhoeffer first used in a letter from prison (dated April 1944) to his friend Eberhard Bethge. In this letter he explores and speculates about what it would mean to live as a Christian in a world come of age. There is no way that one could understand this seemingly oxymoronic concept in isolation from the context of Bonhoeffer’s broader theology, especially his Christology. This is exactly what Peter Hooton does: while focussing almost forensically on this one concept, he never allows us to forget about Bonhoeffer’s wider theological insights.

One of the very few books on the sacraments that was authored from inside the Reformed, even wider Protestant tradition. Michael Welker has the gift of speaking to both scholars as well as lay people. Here he asks the most pertinent questions about Holy Communion: What do we mean if we say Christ is present in the elements? What role does sin and forgiveness play in the celebration? And what about the nature of the elements, children….etc. Well-known words that we hear every time we celebrate communion is brought to new meaning and understanding.

Rev. Dr Ockert Meyer is the Lecturer in Homiletics, Liturgy and Theology at United Theological College. He grew up and studied in South Africa, and has previously served as a minister in the Uniting Church in both Sydney and Canberra.

PrevPreviousThree ways to vaccinate the world and make sure everyone benefits, rich and poor
NextWilderness tauntsNext