Home
Reviews
Read This
What does it mean for the church to be ‘salt’?

What does it mean for the church to be ‘salt’? 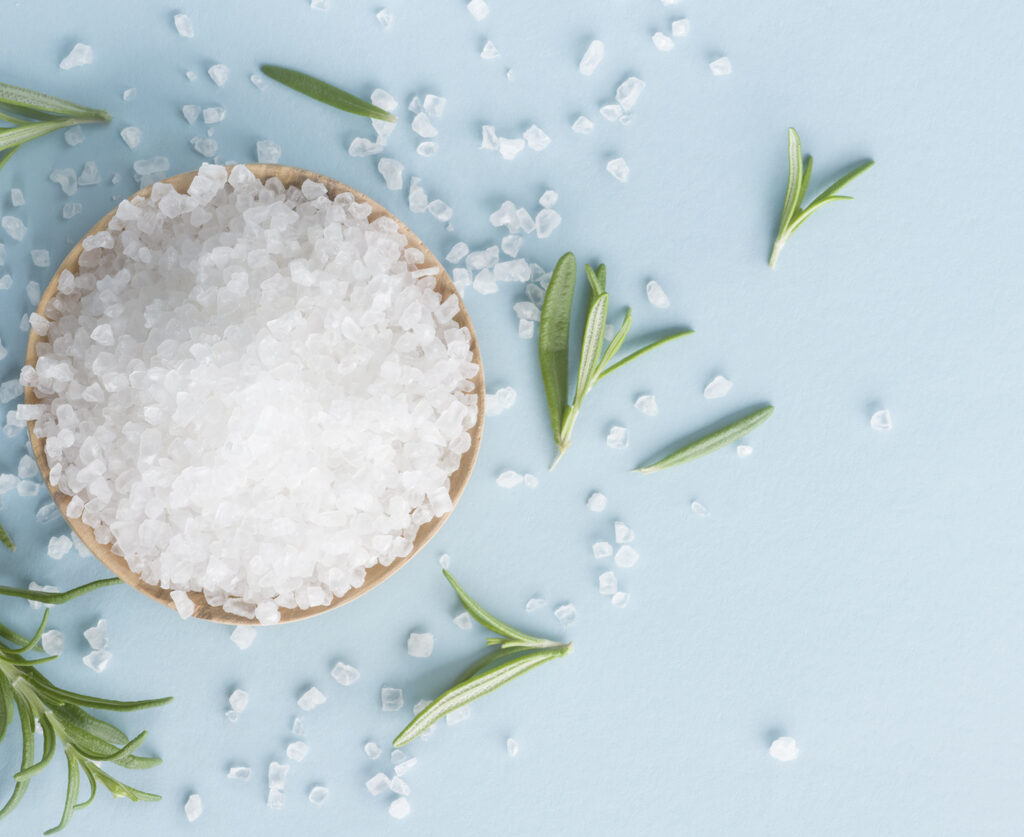 Review: The Church as Salt by Sally Douglas

Sally Douglas is a Uniting Church minister in inner-suburban Melbourne. In her book she tells the story of someone with mental health issues coming into a church and proclaiming, ‘I have seen Jesus!’. Many in the congregation, despite their good intentions, probably thought, ‘here we go…’ but the visitor then said, ‘Look at the eyes of the people in this room and tell me you don’t see Jesus’.

For starters, her church doesn’t have a church band. Singing might be unaccompanied, focusing on togetherness rather than musical proficiency. She relates that the Basis of Union describes worship as a process of being fed in order to go out into the world and love, so worship becomes a place of strengthening connections. In a time recently when many lamented the impossibility of worshipping in person, she reminds us that technology has allowed us to continue this strengthening.

She turns the epithet ‘Sunday Christians’ on its head by suggesting that in the busy lives of many, Sunday worship can be that alternative, special ‘time out’. Sunday can be the time to feed people for the week when mid-week church programs may just become another burden. Her central metaphor being salt, she reminds us that salt enlivens food, but fails when it is the main event.

Mission, in her view, becomes more than a formal, narrow version of proselytizing. Instead, reaching out to others is a matter of emulating Jesus’ life, cultivating relationships with others, especially those marginalised by society. Her examples of churches include communities that are fluid and inclusive – some growing, some not – with space for doubters and the lapsed. In this case, mission is not like the growth of an empire, but like the growth that happens in the womb – a slow, quiet nurturing.

Unsurprisingly perhaps for a female author, she is sensitive to the way church language is still skewed towards the masculine, and how attempts to address this are resisted. But she notes how often Jesus uses the uses the imagery of birthing, how often the Bible speaks of the joy of unexpected pregnancies, and how often women feature as the central characters in Biblical stories.

Douglas is quietly critical of both the traditional, where it ostracises, and the modern, where an emphasis on positivity can feel like judgement to those hurting. One role of the church is to weep with those who weep, something confirmed, she notes, by the Uniting Church’s formal services of lament. She is quite thankful for the decline of ‘mainstream’ churches, arguing that what has declined is a corrupting closeness to the state, and an image of the church as arbiter of social status and moral standard. This decline is a blessing in disguise for an authentic church that is called to welcome the broken and lost.

Douglas says her book is not a ‘how to’ manual. Well, not in a strict sense. But it does gently turn the reader 180 degrees towards what a church looks like when it is not focused on success.