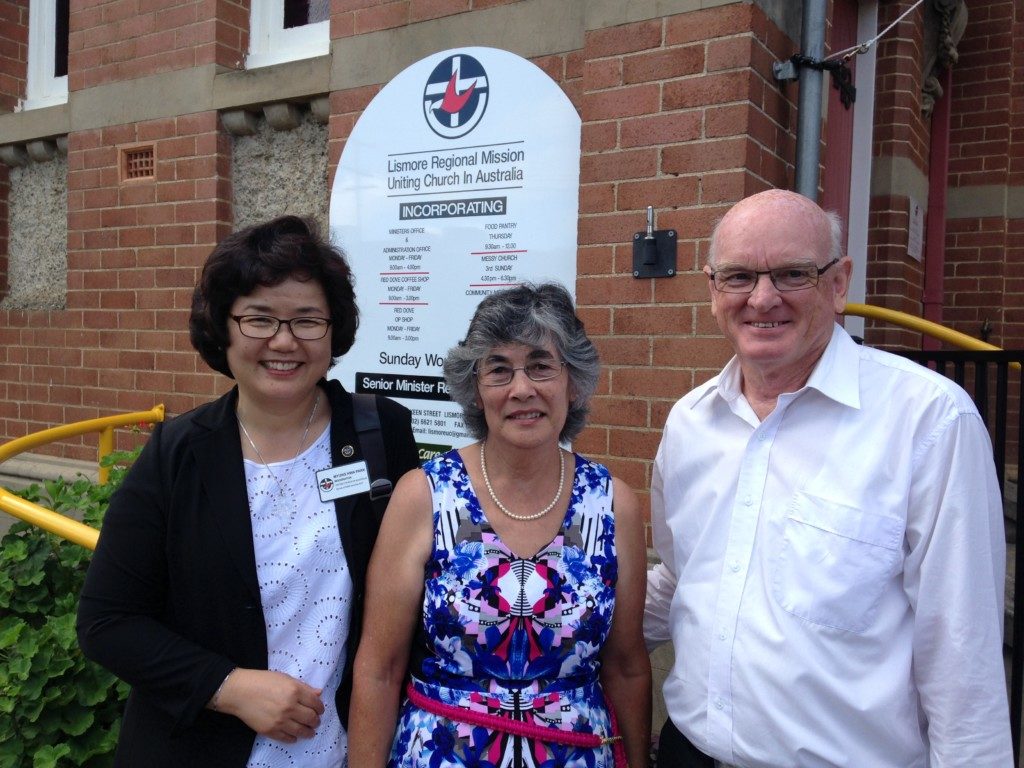 Rev. John Thornton recently commenced acting in the role of Associate Secretary, part-time, and will remain in the role until the Synod Meeting in September 2017.

Until recently John was a retired minister living in Taree, however, like many before him discovered there is no such thing as retirement, especially when years of congregation and mission experience are in demand across the busy life of the Synod.

John is currently chair of the Mid North Coast Presbytery and a facilitator of the Presbytery Chairs Meeting, a group which builds co-operation right across the Presbyteries in the Synod. It is this experience and more that he brings to his new role.

High on John’s agenda is to visit every Presbytery, mainly those located in the bush.  He is a big believer that Presbyteries are a power base for the Church and therefore it makes sense that presbyteries working well together will be a great benefit to the whole of the Synod.

In his role John aims to provide Presbyteries with a helping hand, share ideas and information and try to identify new ways of working together.

John brings with him a spirit of optimism and would like to think the Church is in a much stronger position than it is sometimes portrayed.  All too often it is tempting to take on a belief that the Church is in a time of scarcity but rather John believes we have to change our focus to one of abundance.

Prior to “retiring” John was minister for four years at Lismore Uniting Church where he also held the position of Chair of the Far North Coast Presbytery.  John will continue to be based in Taree close by family and grandchildren.