Home
News
“We can’t as a nation walk on an international stage if we don’t clean our backyard.”

“We can’t as a nation walk on an international stage if we don’t clean our backyard.” 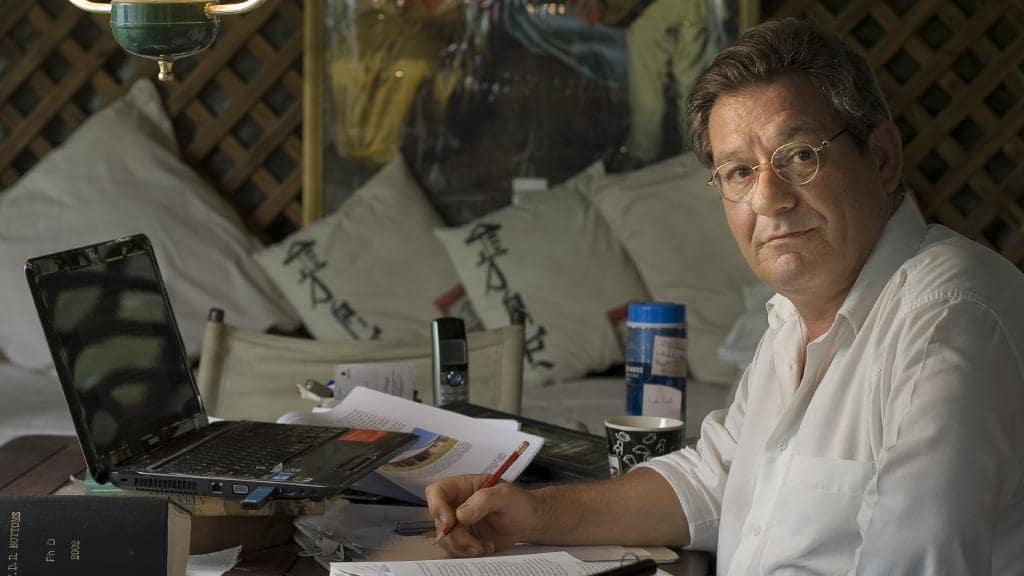 Dr Timothy Bottoms, guest speaker at the annual Myall Creek gathering on Sunday 8 June, says he debunks ‘the pioneering myth’ that Australia was settled in a peaceful manner and is passionate about truth telling in history.

Each year upwards of 400 people from across the country gather on the June long weekend to commemorate the unprovoked massacre of twenty-eight Wirrayaraay women, children and old men by a group of stockmen on Myall Creek Station in 1838.

The Myall Creek Memorial on the Bingara-Delungra Road near Inverell, was erected in June 2000 by a group of Aboriginal and non-aboriginal people working together in an act of reconciliation.

In 2008 the massacre site and Memorial received national recognition when it was included on the National Heritage Register. In announcing its inclusion Mr Peter Garrett, then federal Minister for the Environment, Heritage and the Arts, said the Memorial was “a sign of how we continue to grow and mature as a nation. That we come to terms with our past, acknowledge it, identify it and then move forward together, sharing the future.” The Memorial also received NSW state heritage listing in 2010.

Our guest speaker this year will be north Queensland author and historian Dr Timothy Bottoms who has written extensively on the frontier conflict that occurred across the continent during the nineteenth and early twentieth century. Tim is passionate about truth telling in history and has already visited the Memorial from his home in Cairns. He has compiled a mass of well researched material in writing his book ‘Conspiracy of Silence’ which plots the frontier violence particularly in Queensland, but reaching down into northern NSW, including Myall Creek.

We will also be congratulating the winners of the annual Thoughts and Dreams – Student Art, Writing and Song Competition. Sponsored by the ‘Friends of Myall Creek’ National Committee and Sydney Friends of Myall Creek, the competition encourages students from Kindergarten through to Year 12 across North-west NSW, to address and express different concepts of Reconciliation. This year’s theme for the entries is ‘Two Mobs, One Future ’.  An exhibition of the finalists will be displayed in the hall.

Gwydir Shire Council will also be launching a valuable soundwalk ‘app’. The Myall Creek SoundTrails is an evocative exploration of the Myall Creek Massacre through interviews and sound recordings that look at the events leading up to, and after the massacre.

The annual memorial service is open to everyone. Those intending to participate are invited to gather at the Myall Creek Hall by 9.30 am Sunday 8 June for morning tea. A great local CWA lunch will be available after the ceremony for a small charge.

PrevPreviousWhose life will you be changing this year?
Next12 Years A SlaveNext