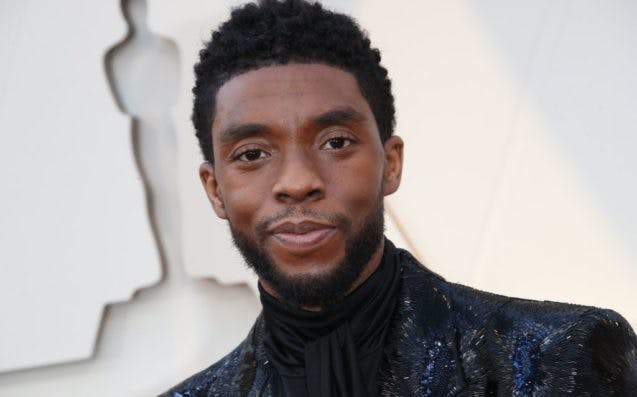 Chadwick Boseman left an indelible imprint on Hollywood and a generation of fans.

On 28 August, acclaimed actor Chadwick Boseman passed away after quietly battling colon cancer for four years. He was 43.

Mr Boseman was open about his Christian faith, telling Insights in 2018 that gaining the role of T’Challa The Black Panther was an answer to prayer.

“It was strange because the movie had been on my mind for a long time, and people had said to me that they thought I would be great for the role. But even so, you don’t actually expect the call…” he said.

“That shows that when you pray for something, it can actually happen. And that is powerful!”

Portraying Black Panther over four films, he was responsible for bringing an iconic black superhero to life, something that the actor counted as being a responsibility that he took seriously.

“It’s an inspiration to be able to play someone on the screen in whom you can recognise yourself – even in a superhero movie,” Mr Boseman said.

“It’s also important and enlightening for non-black viewers who can identify with heroes who don’t conform to the usual stereotypes, and see black people do extraordinary things.”

Apart from T’Challa, he also portrayed a number of iconic roles, including James Brown, Jackie Robinson, and US Supreme Court Justice Thurgood Marshall.

In an interview shortly after Mr Boseman was named Black Panther, his childhood pastor, Samuel Neely, recalled him as a boy who was focused and driven, but also an inspirational force. “He did a lot of positive things within the church and within the community… from singing in the choir to working with the youth group, he always was doing something, always helping out, always serving. That was his personality,” Neely told Fox Carolina.

That generosity extended to Mr Boseman’s cancer battle. While sick himself, he visited children at St. Jude Children’s Research Hospital who had the disease.