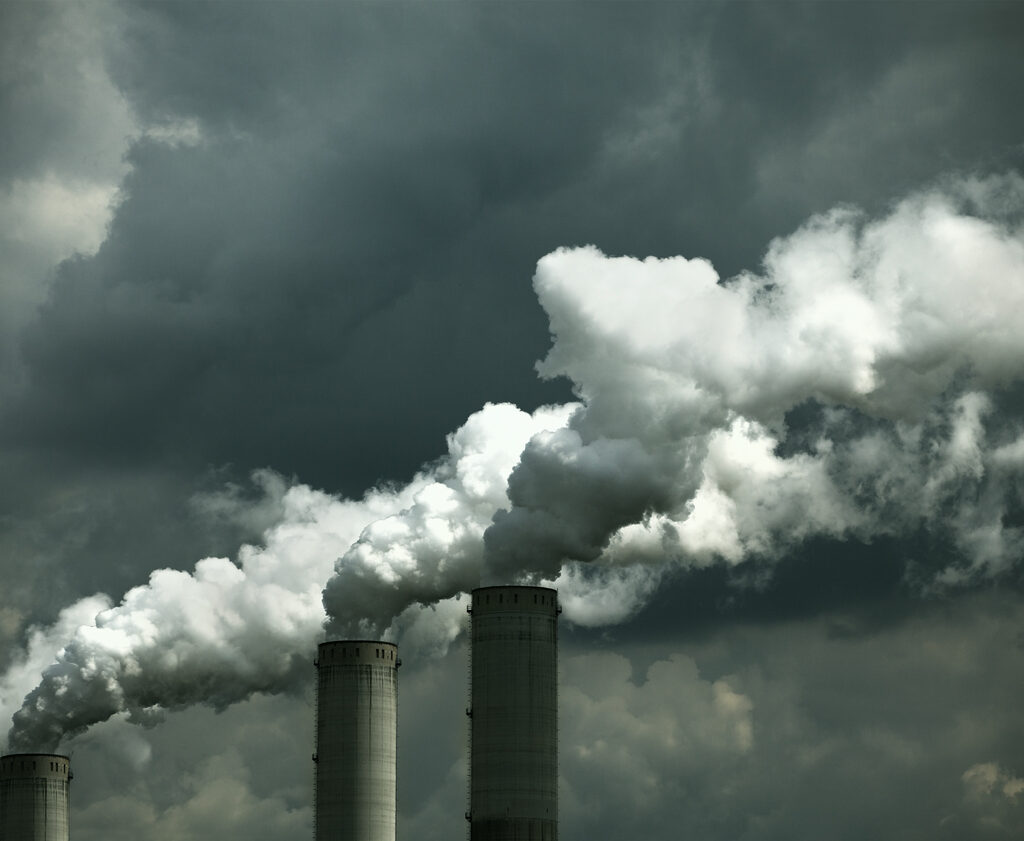 The Uniting Church has called for the federal government to invest more in safeguarding the environment in its response to the 2021 federal budget.

In a statement released on Wednesday, 12 May, Uniting Church President Dr Deirdre Palmer welcomed the budget’s investment in aged care, but said that there were missed opportunities in areas which might bring about the flourishing of all people and all creation.

“It is disappointing to see there is next to no funding for renewable energy in the budget and no real plan for how Australia can invest in a more sustainable future and strengthen our response to climate change.”

The Uniting Church Synod of NSW and the ACT previously endorsed the School Strike for Climate at the  2019 Synod meeting and will participate in the event’s latest rallies on Friday, 21 May. Pitt Street Uniting Church will host a church service ahead of the rally from 10am. The service will be livestreamed on the Synod’s official Facebook page.

PrevPreviousUniting Church responds to 2021 budget
NextNot crying, calling: Young people’s appeal for us all to move to a better future.Next