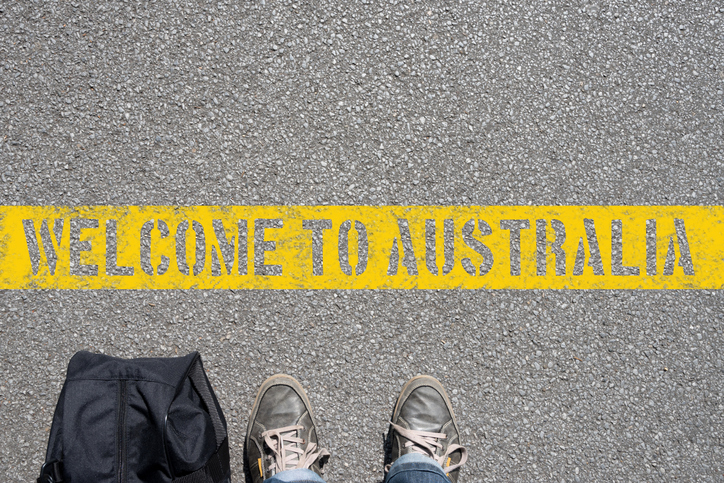 After years of waiting, 1100 people seeking asylum have been told their cases will be resolved by 30 June – after snap interviews they’ll get just two weeks to prepare for.

These people now face unreasonable pressure to finalise their applications – as they grapple with ongoing trauma, working in a second language and an unfamiliar legal system. Refugee advocates argue they won’t have a fair chance to put their case.

The stakes are high – this may be their only chance to be heard after, in some cases, up to eight years of waiting. Under the so-called “Fast Track process”, they’ll have limited appeal rights – little opportunity to clarify or produce additional information.

We should urge our government to give these people a fair go.

You can email the Home Affairs Minister, Hon. Karen Andrews MP here and Immigration Minister Hon. Alex Hawke MP at here. It’s best to use your own words, but below is some possible text adapted from a template provided by our valued partners, the St Vincent de Paul Society NSW.

People with no choice but to leave their homes and seek safety elsewhere should be given a fair go. They should have the opportunity to properly present their case for refugee protection, and be provided access to the necessary supports to do so.

The Government’s decision to rush through more than 1000 refugee protection interviews by June 30 is not fair. It will not give people enough time to prepare their cases with proper legal support, and is likely to result in wrong decisions being made.

The Uniting Church and our partner organisations have long helped newly arrived refugees and people seeking asylum settle into life in Australia. In doing this, we’ve seen how our communities have benefited from the strength, resilience and skills of people who have sacrificed much in order to live in safety and peace and deal with the realities of their new lives.

We’re deeply concerned about your Government’s decision to rush through claims for protection, which is at odds with the goal of a ensuring a fair process for everyone. We hope you will reconsider this decision and remove the sudden and arbitrary deadline for processing claims for people seeking asylum in our communities.