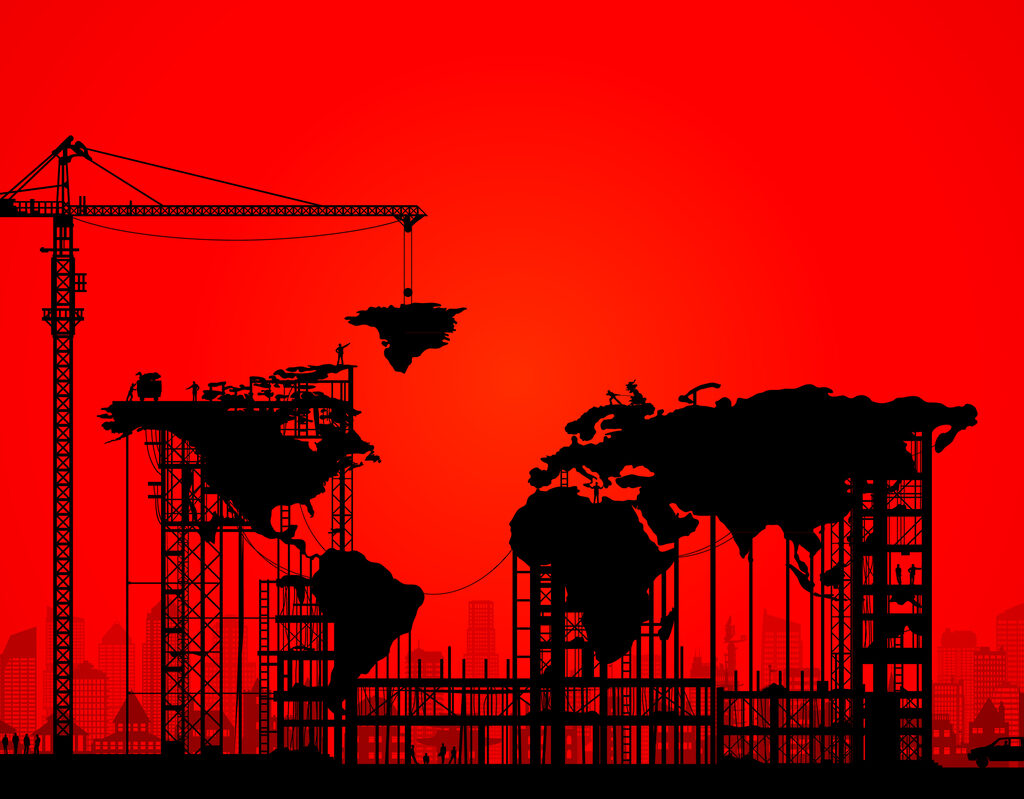 The approaching federal elections are a great opportunity to help achieve a safe climate for our offspring and those who follow. It is also an important opportunity to demonstrate to our increasingly secular society, that Christians love with action.

What Australia does, can make a difference for a safe climate future.

The world average temperature is now about 1.1 degrees above pre-industrial levels according to the UN Intergovernmental Panel on Climate Change. This is causing more devastating climate events such as the recent massive floods and heat waves in Australia and the northern hemisphere, says the IPCC.

The UN secretary general Antonio Guterres, said before last year’s UN Glasgow climate conference,  “Irreversible climate tipping points lie alarmingly close. Time is running out. We can either save our world or condemn humanity to a hellish future”,

That is why nearly all the world’s countries last November agreed to act now to reduce GHG emissions to zero by 2050 and to nearly half by 2030. However Australia has not agreed to this and the Australian government’s 2030 target is 26-28 percent below 2005 levels.

Some people think that the cost of changing will be too high for us to do so. Whatever the cost of change, it will be less than the cost of delaying, resulting in  catastrophic weather events like the 2019/20 bushfires and the massive recent floods in Queensland.

At the last elections it seemed that fossil fuel workers were worried about losing their jobs with the change to renewable energy. But they could retrain for new jobs – one million RE jobs could be created in Australia – more than are in the fossil fuel  industry, says the internationally acclaimed think tank Beyond Zero Emissions.

According to renowned economist, Ross Garnaut, in his book Superpower, Australia could be an energy superpower supplying 100 percent of our electricity by the 2030s and exporting renewable energy.

No new oil, gas and coal supply projects should be built so the world can reach net-zero emissions by mid-century says the International Energy Agency Executive Director Fatih Birol.

Yet instead of acting on the science, the Australian government announced last year that it was funding up to $600m for a gas-fired power plant in NSW Hunter region.

The government said the plant would provide reliable power when the sun didn’t shine and the wind didn’t blow. But that problem has been addressed.

The Commonwealth government should underwrite new investment in renewable energy.

More than 190 global companies have commited to using 100 percent renewable energy including  Apple, Google and General Motors. However governments need to legislate standards such as for buildings, vehicles and industry, so many more businesses could plan and invest in renewable energy, said Professor Jotzodirector Centre for Climate Economics and Policy at the Australian National University.

The Climate Council says rich countries such as Australia have been the main cause of climate change and they can and need to reduce emissions more than poor countries, who have not been major emitters.

Due to Australia’s very high level of emissions and our huge renewable energy resources, we should aim to reduce emissions by 75 percent below 2005 levels by 2030 and reach net zero emissions by 2035.

Australia should re-join the countries contributing to the Green Climate Fund to help developing countries limit or reduce their GHG emissions and to adapt to climate change.

We are at a turning point in history. What path will we choose? Health and prosperity, or climate devastation that will end life as we know it?

Before the federal elections we can influence our government by telling our MPs we want action for stronger emissions reduction targets asap at least according to the UN recommendations: first to 50 percent by 2030 and then to zero by 2050 or preferably higher as recommended by the Climate Council.

Now is the time to meet our MPs and to demand that they act now for a safe climate future. In order to make more impact perhaps several local churches could combine to send representative to meet their MPs.  We could tell our local newspapers and social media that we are meeting our MPs and our demands, or if we represent many churches this might warrant an article in a daily publication. This will place further pressure on our MPs to act effectively while showing the wider community how Christians express love for others.

Marguerite Marshall is a journalist and Uniting Church member who has been trained as a climate reality leader by Al Gore.