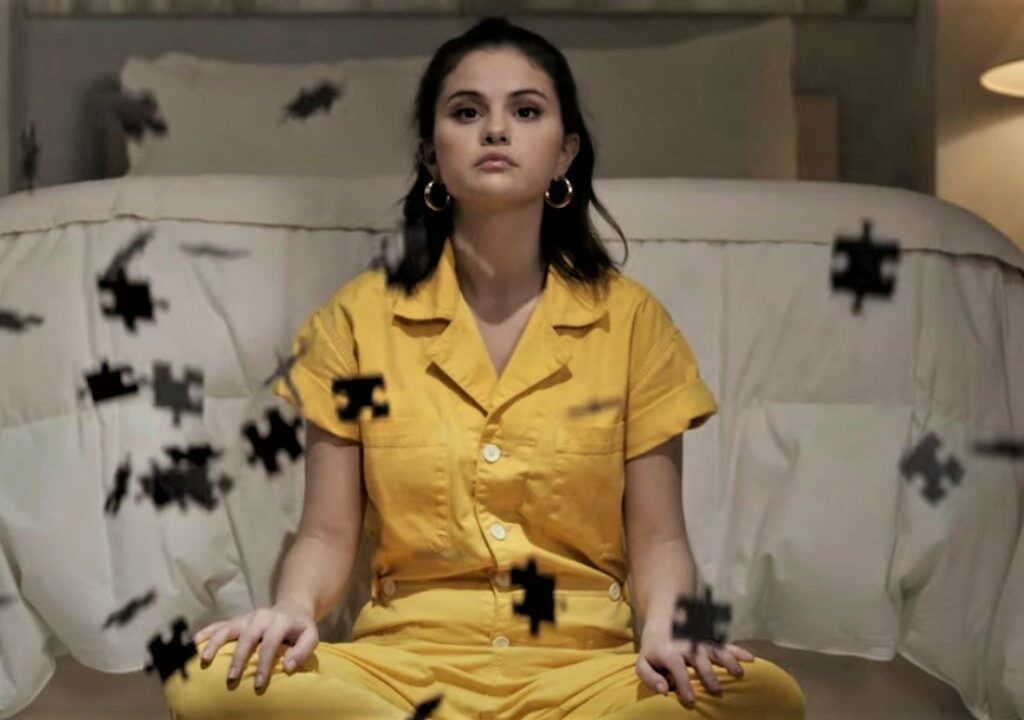 Selena Gomez is an actress, singer, entrepreneur, producer and now, the subject of her very own documentary. What you may not know about Gomez is that she has suffered from mental ill health and been diagnosed with Lupus and had a kidney transplant in 2017 for the condition.

When she was diagnosed in 2015, she took a break from her career and had to deal with the anxiety and depression stemming from the diagnosis.

During an appearance on the Giving Back Generation podcast with Raquelle Stevens, the singer, 27, opened up about how people treated her.

“I have lupus and deal with kidney issues and high blood pressure, so I deal with a lot of health issues, and for me that’s when I really started noticing more of the body image stuff,” she said. “So for me, I really started to notice when people started attacking me (on social media) for that.”

At a Hillsong conference in 2017, she took the stage and gave her testimony of how she came to faith in the midst of her very public battle with Lupus and the susbequent issues with social media that led to her mental ill health.

The upcoming documentary commissioned by Apple TV+, Selena Gomez: My Mind & Me chronicles the highs and lows of her journey from the height of unbelievable superstardom to the depths of personal crisis.

Gomez has been open about her personal life, including her battle with mental health and her relationship with God. Gomez has been an outspoken believer and attended Hillsong Church before she left in 2019.

“After years in the limelight, Selena Gomez achieves unimaginable stardom,” Apple TV+ teased. “But just as she reaches a new peak, an unexpected turn pulls her into darkness. This uniquely raw and intimate documentary spans her six-year journey into a new light.”

Selena Gomez: My Mind & Me will premiere on Apple TV+ on November 4

Picture: Selena Gomez in Only Murders in the Building (Disney+)

PrevPreviousNews from the pews: an encouraging picture of young adults in Australian churches
NextUniting Church swings behind multi-faith push for climate justiceNext