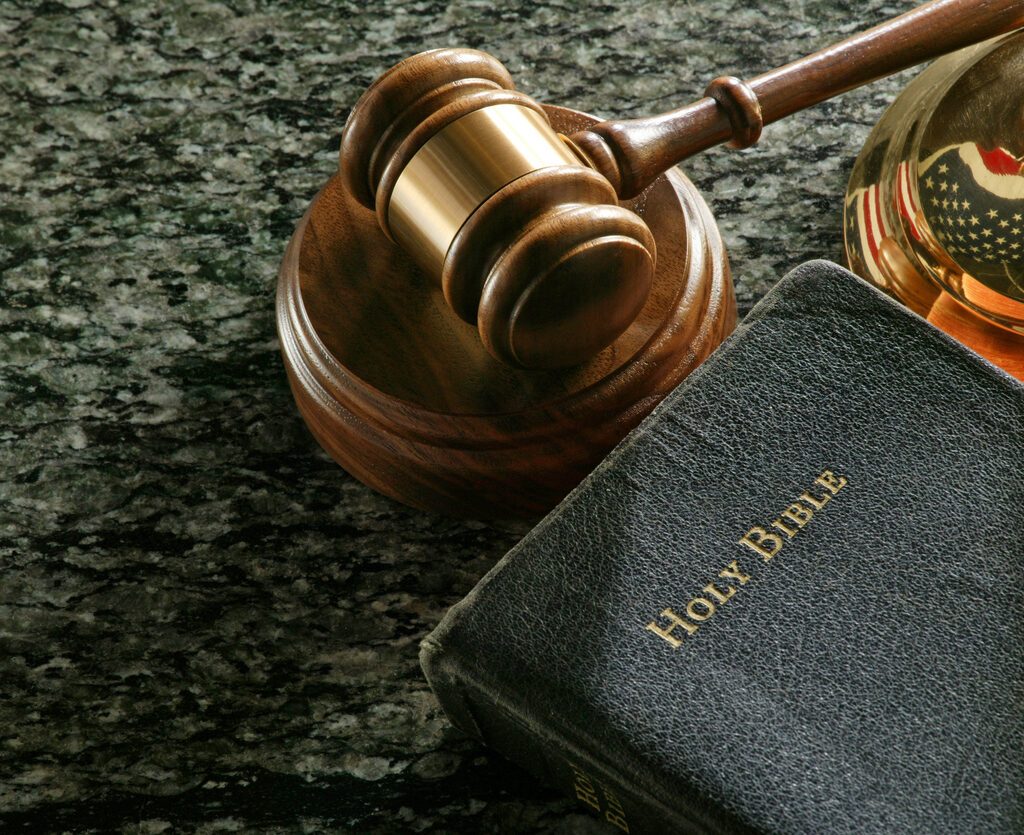 The dissertation finds that the debate about religious freedom, once about the rights of minorities, has since been used to legitimise ongoing discrimination.

“I was interested in why and how religious freedom became such a hot topic in public debate,” Rev. Dr Poulos said.

“My academic background is in linguistics, so it was a pretty natural thing for me to decide to explore this by looking at how we talk about religious freedom in public and political discourse and how this has changed over the years.”

Rev. Dr Poulos’ dissertation was a thesis by publication, which required her to produce four articles for academic journals, which formed the core of a thesis.

Each article looked at a different genre of public discourse: the official church submissions to a Senate inquiry in 2012 on anti-discrimination law reform, speeches made in the parliamentary debates on marriage reform from 2004-2017, every report from government and public inquiries into religious freedom and other inquiries that included a focus on religious freedom, and every editorial on religious freedom published in The Australian newspaper.

Rev. Dr Poulos found was that there are three discourses of religious freedom in Australian public debate that emerged over three phases:

“All three discourses are present to varying degrees at all times, but one is clearly dominant in each phase,” Rev. Dr Poulos said.

“One of the keys to identifying these discourses were the answers to three questions about the way the idea of religious freedom was being framed: what is the threat? Who do we need to protect? And what is being freed?”

“What I found was that the ‘freedom of belief’ discourse has effectively marginalised the voices of minority religious groups in the public discourse of religious freedom.”

“The idea of religious freedom, once focussed on protecting people from minority religious groups from discrimination, prejudice, harassment and vilification (the ‘religious diversity’ discourse), has become a powerful tool used by the conservative right to legitimise ongoing discrimination against LGBT+ people and undermine progressive social politics.”

In the process, Rev. Dr Poulos argues, the ongoing debate has marginalised the needs of people from minority religious groups.

“How we talk about things matters. If we want to build a society where everyone is valued and has the opportunity to flourish, then we need to be careful to ensure that our language supports and contributes to this in positive and hopeful ways, even when we disagree.”

Rev. Dr Poulos told Insights that she was glad to have the project finished.

“While the first paper was published in 2018, having the whole thesis available for anyone who’s interested is a good feeling,” she said.

“That the research is proving helpful is very satisfying.”

“It was such a privilege to have been able to do my PhD full-time and I’m grateful for all the support and encouragement I received from so many people along the way.”

PrevPreviousWhy I care about climate change…
NextAugust: Putting on the armour of GodNext