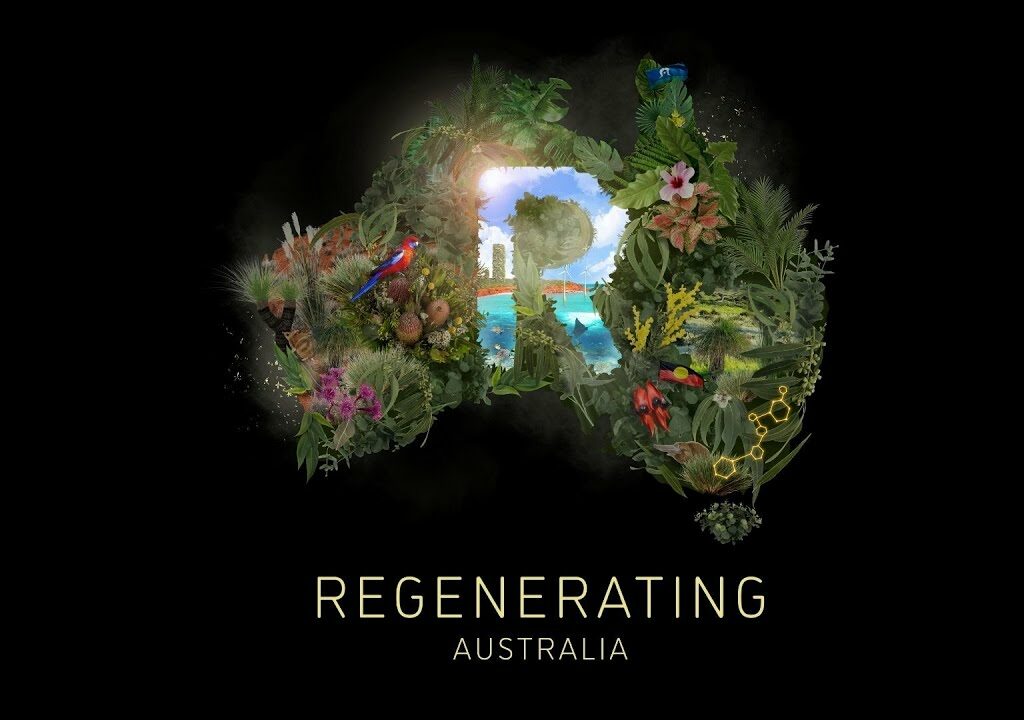 2040 filmmaker Damon Gameau is back with a hopeful look at Australia’s possible near future — and it’s coming to cinemas around the country.

Last time that Australian actor-turned-director Damon Gameau brought a new project to the country’s big screens, drought was blighting the country, the nation had just sweltered through its hottest summer on record, and severe storms were popping up with frequency in Sydney, Melbourne and Brisbane. That was back in 2019, and eco-conscious documentary 2040 couldn’t have felt timelier as a result when we interviewed Gameau about the documentary, he said then that “It’s the most important issue of our time and no-one is covering it. No one is covering the urgency”.

2040 explored how the country might change — and how it might adapt to tackle climate change — in the space of just 21 years, and found welcoming audiences at festivals locally and overseas, and in cinemas in general.

Now, Gameau is back with a similar project. Given the unprecedented weather conditions of the past week in Queensland and New South Wales, his latest film also arrives at a time when the environment and the changing climate are firmly on everyone’s minds. This time around, however, he’s going shorter — in the doco’s length, and in terms of how far ahead he’s looking to the future.

With documentary short Regenerating Australia, Gameau ponders how the nation could look in 2030, but only if we start transitioning to a fairer, cleaner, more community-focused economy now — and putting in place changes inspired by the country’s residents. The short 17-minute film is produced in partnership with WWF-Australia, and is presented as a news bulletin on New Year’s Eve 2029, looking back at everything that’s been achieved over the decade prior. And if you’re wondering where Gameau came up with the answers, Regenerating Australia is based on a four-month interview process with a diverse range of Australians, who all offered their thoughts, hopes and dreams on what they’d love to see happen.

As the trailer shows, the short is constructed from fictional news reports and press conferences — but real-life high-profile journalists, politicians, business leaders and citizens such as Kerry O’Brien, Sandra Sully, Gorgi Coghlan, Patrick Abboud, Larissa Behrendt and David Pocock all feature throughout the film.

Headed to the big screen like 2040 before it, Regenerating Australia has premiered in Sydney on at the UNSW Roundhouse, complete with a Q&A afterwards. Now it’s doing the rounds of cinemas across the country on a one-night basis, also accompanied by Q&As with expert panelists and live entertainment from local artists.

Check local cinema chains for times and plan to go and see this documentary that paints a hopeful picture of the future if we act now.

All revenue from adult ticket sales will go direct to participating First Nations speakers and local artists, while under-18s get in free.

Check out the Regenerating Australia trailer below and plan to see it:

To host a screening for your business or community group, or just connect with Regenerating Australia , go to their website and social media channels for more information.