Home
Reviews
Read This
Putting our species in context

Putting our species in context 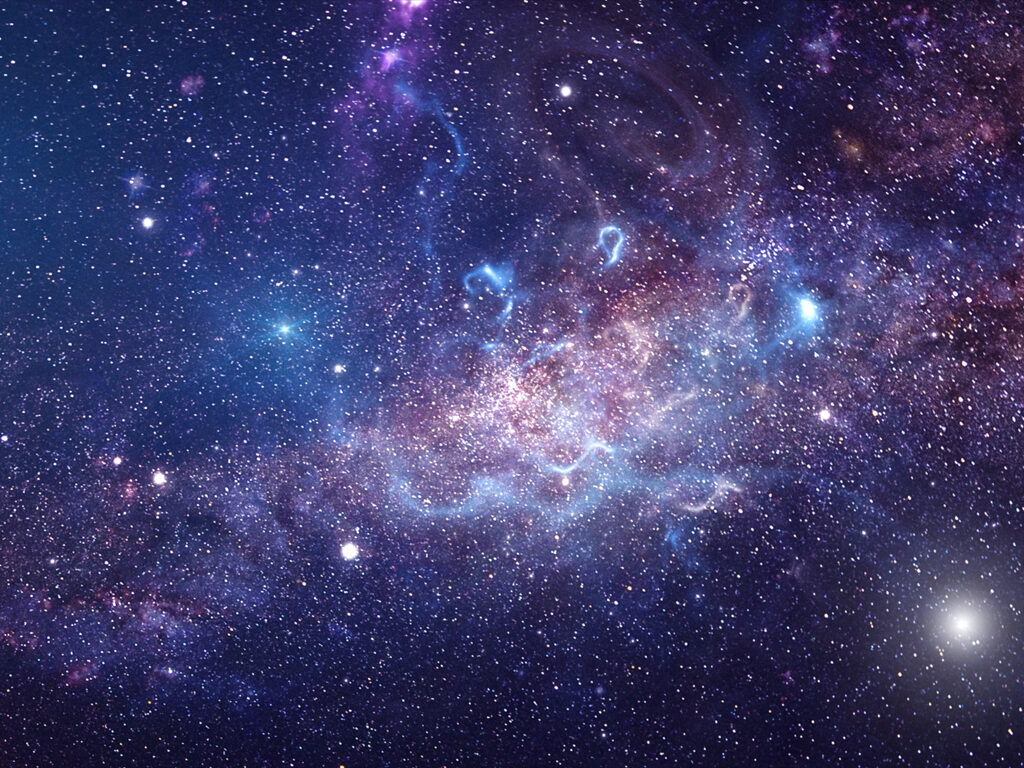 Review: The Shortest History of the World – David Baker

History writing often separates the birth of the universe – cosmology – from the history of our planet, and that from recorded human history. But the discipline of so-called Big History tries to cover it all, partly to put our species and civilisation in context. This requires some compaction and prioritisation already, so it’s quite a feat to then fit this Big History into a ‘shortest history’.

From a singularity, a superheated tiny point, the universe exploded into being. At this beginning we find a bizarre, counterintuitive idea that illustrates the metaphysical problems of talking about the birth of the universe: there was nothing before the Big Bang, but fluctuations in whatever wasn’t there caused time and space. Baker further clarifies or confuses – it depends – by explaining that ‘nothing’ and ‘before’ are human constructs that only apply within our universe and not to what caused the Big Bang. (Some extrapolate from this that there is no need then for a deity, seemingly ignorant of the fact that even the most basic theologies assume God is not contained by our universe.)

A slight asymmetry in the initial super-dense mass allowed gravity to pull together helium and hydrogen atoms to form stars. The first stars were relatively short-lived, exploding and scattering elements only to reform into second and third generation stars which were smaller but longer-lived. The elements created in these stars would eventually end up in us. Gravity pulled stars into galaxies, of which there could be trillions. We can’t see the whole universe because while gravity pulls galaxies together, more mysterious forces are also stretching the universe.

Detritus from a supernova congealed into our solar system, rocks colliding and melting and adhering until planet-sized conglomerations were built. Further out, gases not sucked into the sun formed the outer planetary giants. There are other systems out there. In the Milky Way alone there are 300 million planets capable of supporting life. In theory. We don’t understand enough about the creation of life to know the odds of it happening elsewhere.

But somehow it happened here. For millions of years the Earth was a hellish inferno (which is why that geological eon is termed ‘Hadean’). Then it rained for millions of years, filling the oceans. Simple life emerged, possibly near undersea hot water vents, increasing in complexity and energy uptake, against the tendency towards an eventual heat death of the universe. Single-celled organisms (like stromatolites) created an oxygen-rich atmosphere, further prompting more life. When life got going, experimentation created cycles of boom and bust, and eyes, movement, armour, then bigger sizes as oxygen levels skyrocketed after trees covered the planet.

Around 1.7 million years ago Homo erectus began not just using stone tools, but improving on them generation after generation, starting in train a technological revolution unique to us. Innovation led to bigger populations, which gave rise to more innovation, in a loop similar to that of global warming, which melts ice, in turn creating more warming. Cultivation led to the ‘trap of sedentism’. In the Middle East 5000 years ago, better tools, crop, and livestock breeding and irrigation led to cities over 10,000. But living together meant a rise in diseases, as well as slavery, war, money and writing. For those of us who cherish poetry and literature, it’s sobering to know that writing was probably invented for accounting purposes.

As with other species, there were cycles of boom and bust in societies. Moveable type was invented first in China, then in Europe, allowing for the spread of ideas. The world became more connected, spurring trade. Economies shifted from agrarian to commercial. Standards of living increased. But plagues spread more easily, and with the ‘discovery’ of the New World by Europeans, indigenous populations in the Americas and Australia were decimated. (It is estimated the Americas lost 90 percent of their populations after European contact; Australia, 70 percent.)

Increasing complexity, Baker insists, does not mean that things are better for everyone. But he also suggests that, reading current technological trends, in 1000 years we might not only have left Earth, but we might be manipulating the fundamental laws of physics so they are more amenable to our purposes. He is merely speculating, but this sounds close to Elon Musk’s space-age fantasies. In reality, we have no idea. Technology might save us, or it might destroy us. We have to get past our present crises first, which show that we may have improved our technology but not our ethics.

It is helpful to see through the perspective of Big History, to cultivate some humility. (The Book of Job does the same thing at one point.) At the same time, Big History can also point to our uniqueness, perhaps leading to a similar conclusion: our tenure is fragile, and we shouldn’t squander our time under the sun.

PrevPreviousThis is Australia’s most important report on the environment’s deteriorating health. We present its grim findings
NextA Stranger In A Strange LandNext