Throughout the past 20 years, Australian Aid has helped to progress millions of God’s people out of poverty utilising the Millennium Development Goals (MDGs). These were then followed by the launch of the 17 Sustainable Development Goals in 2015. Each goal has specific targets to be achieved over the next 15 years.

In 2000, member countries of the United Nations (including Australia) set the target of halving global poverty by 2015 through the MDGs. 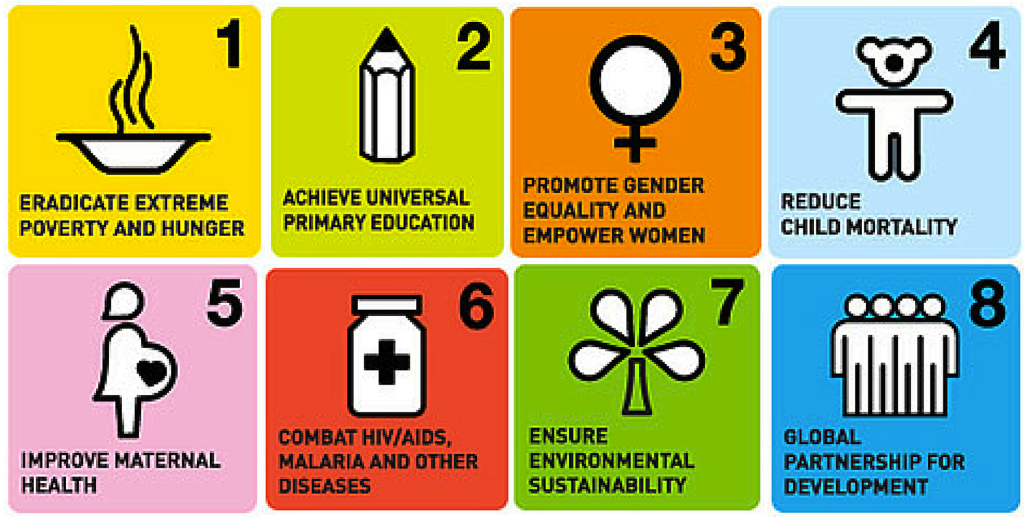 As many of you would know, in 2014, the Government cut the Australian Aid program by $11.3 billion over four years.

Further budget constraints to Australian Aid will see another $224 million cut. This will see the aid budget fall to its lowest level ever in Australian history.

The Uniting Church has joined a wide range of Church leaders to express concern over the Government’s scheduled budget cut.

The President, along with Christian leaders from 12 other denominations recently called on Treasurer Scott Morrison and the Turnbull Government not to proceed with planned cuts to Australia’s aid budget.

“The appeal to the Treasurer follows last year’s endorsement by the 14th Assembly of UnitingWorld’s proposal for the reversal of cuts to Australian overseas aid budget and the boosting of that budget to 0.7% (which is less than one percent) of Australian GNI,” says Stuart.

“Millions of vulnerable people around the world, suffering the effects of circumstances beyond their control, are now worse off because Australian aid is no longer reaching them.”

As an expression of our commitment towards supporting the Assembly’s decision to reverse cuts and to boost the Australian overseas aid budget, the Uniting Church will make public statements about the value of Australian Aid. This includes participation in the Stop the Clock action [https://australianaid.org/] – which has been designed to encourage the Federal Parliament to reverse budget cuts and stop us becoming the least generous in Australian history.

This Sunday churches have an opportunity to take immediate first action, by pledging to consider the Sustainable Development Goals this election. To do this, please sign the campaign pledge postcard and hand it to a church leader, to be collected by Paul Grillo, State Organiser for the Campaign for Australian Aid.

Alternatively, people can join the online campaign to send a letter to Prime Minister Malcolm Turnbull here or send an email to your local MP. There are also some resources for your church, to help you get involved in Australian aid from Micah Challenge.

This Sunday, we ask that you share this information in your congregations and faith communities to encourage action and generate discussion about the value Australian Aid brings to the wider community.

As Christians God calls us to embody God’s compassionate action in the world.

“If anyone has material possessions and sees a brother or sister in need but has no pity on them, how can the love of God be in that person? Dear children, let us not love with words or speech but with actions and in truth.”  — 1 John 3:17

As communities of faith we need to pray for God’s discernment for those who are making budgetary decisions regarding Australian Aid.  Pray that they will be considerate and responsive to the World’s most vulnerable people and let this be reflected in how much we give financially.

Also pray for those who are assisting with the delivery of relief and aid, that God may sustain them and strengthen them as they undertake the necessary support required of them in their respective roles.