Practicing the presence of God

Sometimes silence can be deafening.

There I said it. I have had so little time recently to sit and contemplate what not being connected to a device or sitting in front of one means for me, that I have to admit the thought of it gives me pause.

A recent study of millennials revealed that the top three things that scared them was no free wifi, the anticipation of receiving a text response and the loading wheel icon when you start a program. In a weird way I can relate to this. How often have you posted on Facebook and kept checking for the likes and comments?

We have been programmed by our devices to be doing everything at once. I often look around the room as I am watching something on television and note that everyone is on a screen. Child one, two and three multi-screen all the time. One cannot just watch television anymore. I wonder what this might be doing to their attention spans and what in ten years’ time will be the norm.

Recent studies have revealed just how many times we access our mobile phones. Neilsen did a study in 2015 of just how much time we spend on our devices and the statistics are quite staggering. We spend a lot of time accessing our devices. 35% of our time in fact.

So I decided on a recent holiday with the family to try and practice a digital Sabbath or at least take some time off from my device.

Armed with reading material, I embarked on it with the resolve to try and make it work.

What I discovered is that we look at our phones a lot – and you need to wean yourself off this practice slowly. I took reading material with me, hoping that The Practice of the Presence of God by Brother Lawrence might give me some useful tips about seeking God in a more intentional way instead of friend affirmation and likes on Facebook.

Getting into the mindset of not accessing my phone required a detox period of about 24 hours. My mantra became: Resist, read and reflect.

Then I began reading Brother Lawrence’s conversations about practicing the presence of God.

Brother Lawrence was a seventeenth century French monk who “in his Monastery kitchen discovered an overwhelming delight in God’s presence.” I looked forward to discovering how this was possible, given that I mostly pack the dishwasher while in the kitchen. I’m guessing that Brother Lawrence’s kitchen was somewhat more Spartan than mine. In some ways I feel that perhaps in the seventeenth century there also may have been less distractions than we have now. But I press on, keen to seek the wisdom of Brother Lawrence on this subject. 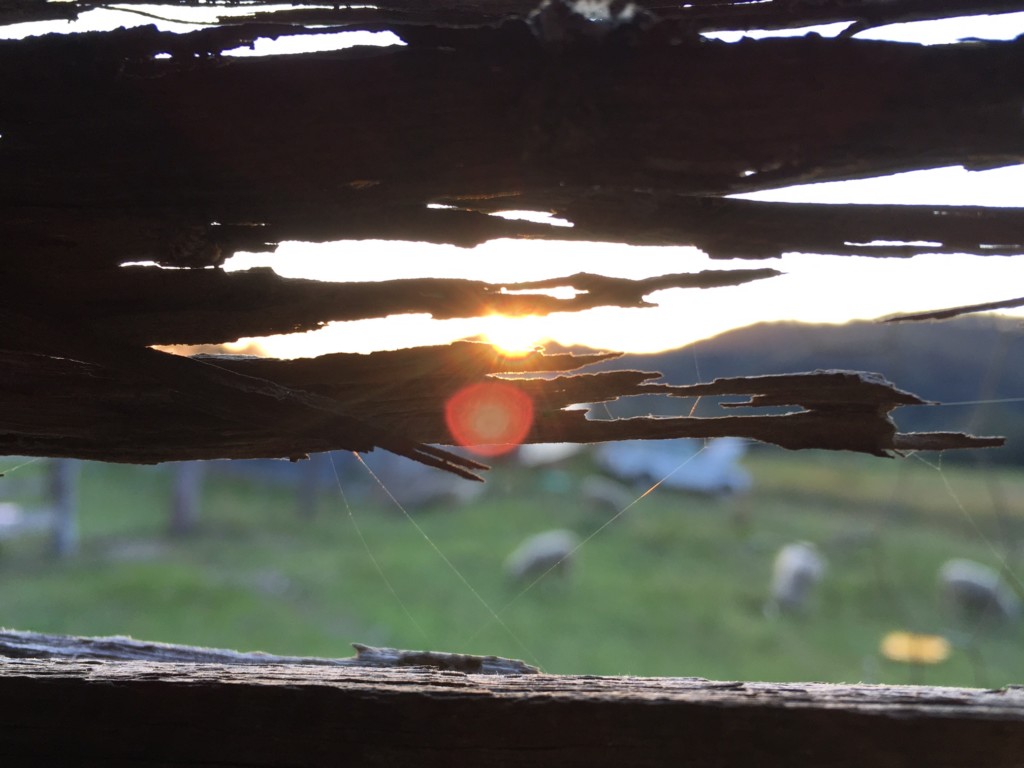 Brother Lawrence wrote about God’s grace in his own life and that in the silence it enables us to listen to God. His book is a series of letters to colleagues in which he counsels them in times of trouble. Lawrence also counselled against getting caught up in what he termed ‘fooleries’ when he states that “we should establish ourselves in a sense of God’s Presence, by continually conversing with Him. That it was a shameful thing to quit His conversation, to think of trifles and fooleries.”

What have I learnt from Brother Lawrence and my digital sabbatical?

Perhaps the most pertinent is that there are a lot of digital distractions in our lives and that I need to take care and be as diligent in conversing with God in prayer, to make a habit of seeking God at least as much (if not more) as I access my smartphone.

While I would love to report that I can happily leave my smartphone languishing on my bed side table for days at a time, the reality is that this will be an incremental un-coupling.

I have decided to take it one holiday or weekend at a time. And there are plenty of online tips for weekend sabbaticals and wifi breaks for those who seek to take time off too.

So I am resolved to put my phone down and look up, pray and diligently seek God’s word.

Let me encourage you to do likewise.