Home
Reviews
No revelations, but a fun comedy 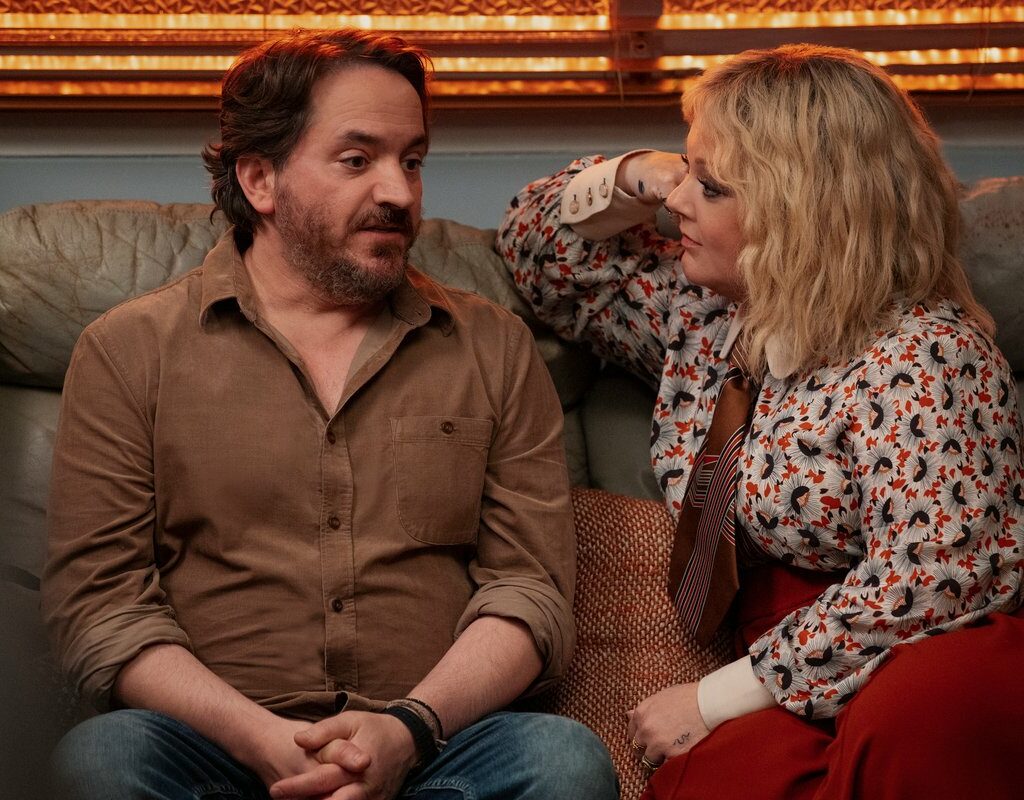 Shot on Byron Bay and Ballina earlier in the pandemic, God’s Favourite Idiot had its first season cut in half due to COVID outbreaks. Despite this rocky start to its production, the show is still a solid comedy.

The show is the story of Clark, a plain, everyday office worker who inadvertently becomes a messenger for God. Throughout the course of the first few episodes, he learns his place in a much bigger battle between good and evil.

There are a number of great performances.

Melissa McCarthy largely steals the show as Amily, Clark’s coworker and love interest who is among the first to see him glowing, and constantly comes up with plans to protect him.

Leslie Bibb plays the main villain in Satan, and chews scenery throughout.

Magda Szubanski plays an incarnation of God that appears to Clark in the bathroom. While this is only a brief cameo role, Szubanski makes the most of her time.

These performances support a solid script. The show is something of an office comedy with jokes about televangelists and the current climate in America. Perhaps the closest the script gets to depth comes from Clark’s friends and family discussing what they make of everything that is happening to him, and their views on faith and life. These are brief interludes, however.

If there is a major problem with the show, it’s that the clever writing fails when it comes to theological matters. While The Good Place (a show that had writing problems of its own) generally managed to flesh out its own cosmology, God’s Favourite Idiot leaves a lot to be desired in this respect, opting for a pluralist “everyone is a little right about God, except the crazies” in lieu of a more thoughtful response.

While this is understandable enough, perhaps an unavoidable part of writing a show like this for a broad, secular audience, it comes across as a cop out in a show that is otherwise clever.

God’s Favourite Idiot stands as a light comedy with some worthwhile insights here and there. At thirty minutes or less per episode, the series is an easy watch. With the news that the show will receive eight more episodes to tell its story, now is as good a time as any to get into the series. Just don’t expect any major revelations.

PrevPreviousJuly: Announcing the reign of God
NextTickets on sale for next Parliament of the World’s ReligionsNext