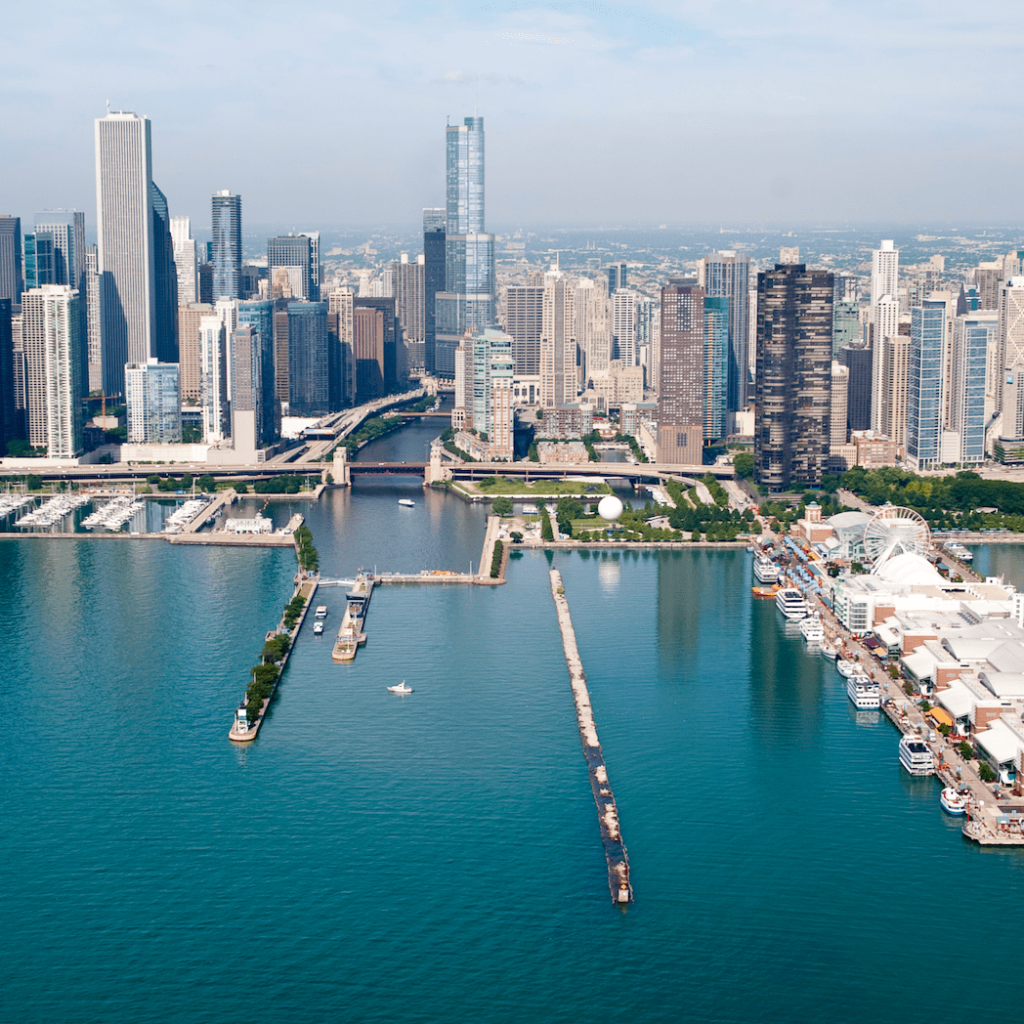 Tickets are on sale for the 2023 Parliament of the World’s Religions, an interfaith event that takes place every five years.

The conference celebrates the 130th anniversary of the first Parliament, which was held in conjunction with the Columbian Exposition in Chicago. The event took place at the Permanent Memorial Art Palace, now known as the Art Institute of Chicago.

The inaugural event is widely held as the birthplace of the modern interfaith movement.

A previous Parliament took place in Australia in December 2009, with the Delai Lama serving as the keynote speaker.

As well as providing spaces for workshops and addresses from key religious leaders, the event functions as a ‘parliament’, with resolutions regarding environmental issues and human rights agreed to during the course of each meeting.

A Parliament was held virtually from 16 to 18 October 2021 that resolved to host the meeting in Chicago.

“In 2023, Chicago is reaffirming its commitment to its history as the birthplace of this movement and to the mission of the organisation making this possible, to cultivate harmony among the world’s religious and spiritual communities and to foster their engagement with the world and its guiding institutions to address the critical issues of our time,” Ms Lightfoot said.

The next Parliament of the World’s Religions takes place in Chicago from 14 to 18 August 2023. For more information, visit the official website.

PrevPreviousNo revelations, but a fun comedy
NextA changed atmosphere in Australia on climateNext