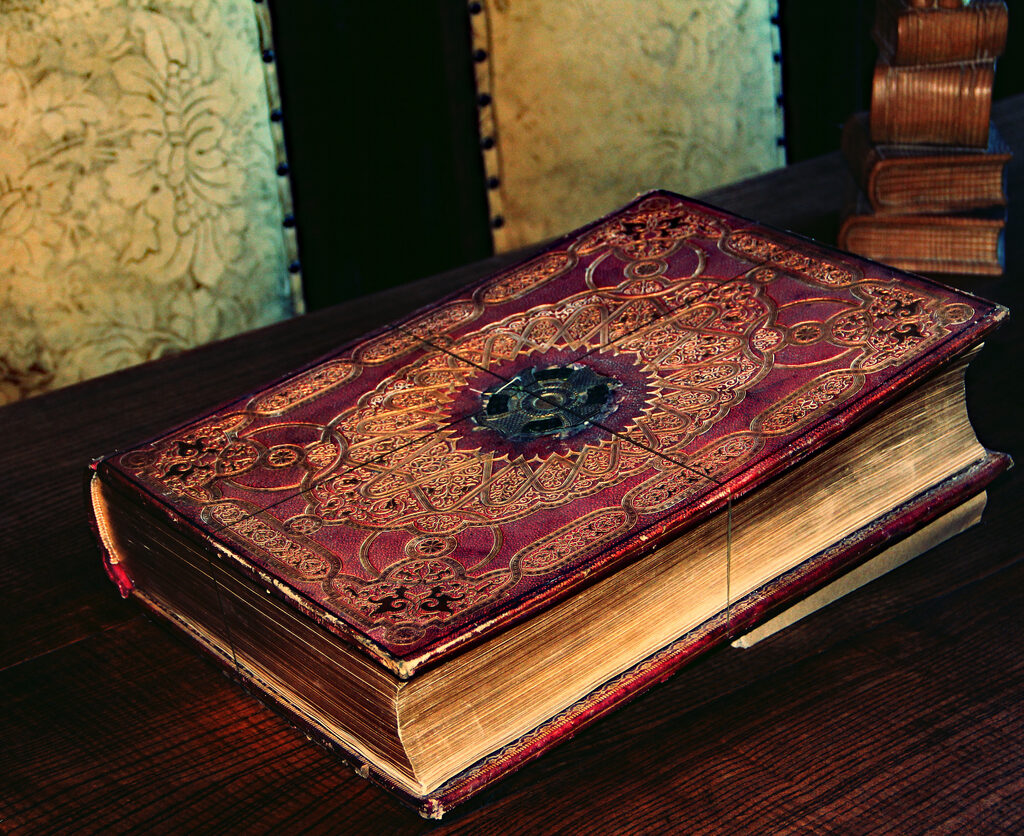 A new book, edited by a Uniting Church theologian, explores some of scripture’s texts that have been used to legitimise abuse.

Terror in the Bible: Rhetoric, Gender, and Violence draws on the contributions of theologians from diverse backgrounds and perspectives.

In a tweet announcing the volume, Dr Whitaker said that the book contains, “a nice combination of senior and junior scholars, as well as global perspectives.”

“The essays in this volume take offer readings that move beyond classic feminism to engage race class, queer perspectives, economics, colonialism, and write from locations other than Europe of North America,” she wrote.

“What is missing? While we quote indigenous scholars and note problematic history we are conscious there aren’t essays by indigenous Australians despite some deeply contextual work. This is an area for improvement.”

“As I reflect on the essays (which are mostly from a conference 4 years ago) I wish we’d included perspectives from those working on bodies and disability. There are nods in that direction but if I was starting again I’d want to include feminists working with disability studies.”

“As I continue to reflect on the diversity and depth of the chapters in this book, I sense how far the discussion has moved from the dichotomy set up at the beginning of my remarks, between feminism and the patriarchal Bible,” Dr Trible writes.

“The authors of these chapters pursue more excellent ways. They wrestle with the Bible, faith, and feminism. They do not let go without challenge and blessing.”

Uniting Church Old Testament scholar Jione Havea provides a chapter in the book as well as the book’s afterword.

Terror in the Bible: Rhetoric, Gender, and Violence is available now free and can be downloaded here.