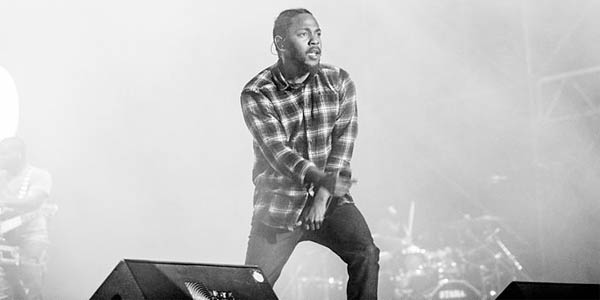 Kendrick Lamar and the journalists who reported on the sexual harassment scandal ensnaring Hollywood are among the winners from the 2018 Pulitzer prizes.

Lamar, who earlier this year became the first person of colour to top the Triple J Hottest 100 countdown, won an award in the music category. This was awarded for DAMN., his album released in April 2017.

The Pulitzer website describes the album as “a virtuosic song collection unified by its vernacular authenticity and rhythmic dynamism that offers affecting vignettes capturing the complexity of modern African-American life.”

While not mentioning producer Hervey Weinstein by name, Pulitzer acknowledged this reporting as, “explosive, impactful journalism that exposed powerful and wealthy sexual predators, including allegations against one of Hollywood’s most influential producers, bringing them to account for long-suppressed allegations of coercion, brutality and victim silencing, thus spurring a worldwide reckoning about sexual abuse of women.”

The reports helped spark the groundswell for the #MeToo movement.

The New York Times staff also jointly won an award in the National Reporting category, along with the Washington Post staff. This was awarded for efforts to “For deeply sourced, relentlessly reported coverage in the public interest that dramatically furthered the nation’s understanding of Russian interference in the 2016 presidential election and its connections to the Trump campaign”.

The Pulitzer prizes recognise outstanding achievements in writing that has taken place in the United States.

The complete listing of the 2018 Pulitzer Prize winners is available at the prize’s official website.