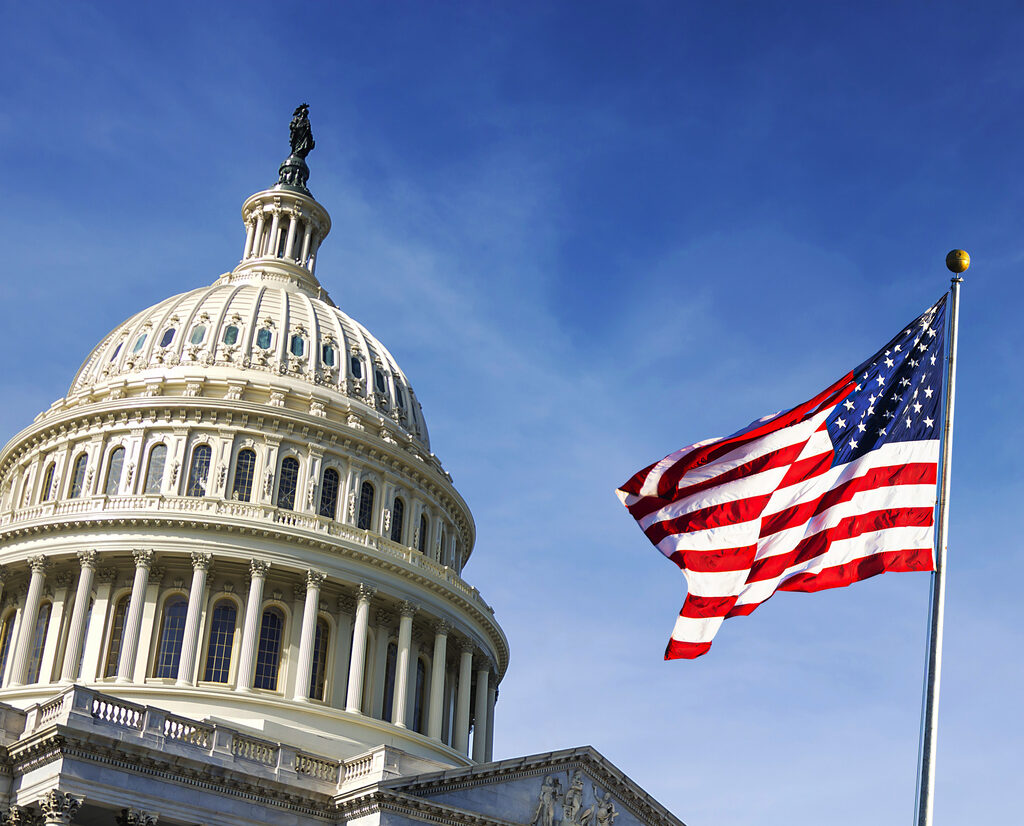 The recent shootings in the US may be yet another prompt to ask why America is so fractured. As is evident in the debate over guns (which historian Garry Wills calls America’s ‘Moloch’), partly this is because of competing ideas of what America is in its essence, and how the slippery concept of freedom is applied.

Like Geert Mak in his recent survey of where Europe is twenty years after the optimism of the turn of the century, Evan Osnos examines not just the heights of power but also the streets of small towns to gauge the extent of the rifts. He contrasts Greenwich, New England, one of the wealthiest areas in the world where there is a cluster of the traders who featured in the GFC, with West Virginia, where abandoned coal miners voted for Trump, despite the ecological devastation and the health problems caused by mining.

It’s not all about Trump, but Osnos tries to understand his appeal, not only to those who clung desperately to Trump’s empty promises and angry prejudices, but also to the wealthy Republicans who reluctantly concluded that Trump would help them stay wealthy by stirring the anger of those who felt their fortunes had declined. In West Virginia, Osnos concludes that voters saw through Trump’s bluster, but he was the only one who paid them any attention.

Another aspect of West Virginia that Osnos documents is the appalling behaviour of the mining companies who, threatened with bankruptcy, successfully argued legally that they could ditch employee benefits (including health benefits for those made ill from the toxic effects of mining) in order to keep the companies afloat (and executive salaries intact). There’s hardly a better symbol of America’s brokenness than this, although there is plenty to choose from.

It’s easy to think this entrenched division is a new phenomenon, but it is not (Osnos is not unaware of this.) In the 1970s, during Nixon’s reign, the country was torn apart over Vietnam, inter-generational hostility and culture wars, and ultimately the corruption of the highest office. The 1980s and 90s saw neoliberal cuts in government spending that entrenched inequalities, often based on race. Trump’s demonisation of minorities and the influence of wealth on the political system have long roots.

And it goes back further. Nationalistic historians smoothed out the story, so that America’s history has looked like that of the rise of a nation dedicated to liberty and happiness. But, as Alan Taylor’s book American Republics shows, the history is actually multifarious, and features large parts of greed, dispossession, slavery, and violence. Note the plural of the title: this volume follows his books American Colonies and American Revolutions, and his overriding theme is that America is far more complex and divided in motivations than popular accounts.

As well as putting the history of the United States as a nation into the context of the whole continent, Taylor argues that, from the first, there was also a ‘contradiction’ at the heart of the union – it was founded on ideals of individualism, which of course meant that no-one could agree on anything. At the same time, Osnos argues that in the case of the NRA, gun ownership becomes a way of belonging, a shared ethos against an imaginary enemy. The strange mix of personal liberty and shared grievance can be traced back to the American Revolution and may explain the contradictory aspect of many Americans arguing for the freedom to own guns in the aftermath of the massacres of children while simultaneously arguing against abortion.

The nation was also a compromise between ‘ribald Southerners’ and ‘pious New Englanders’. At the fore was the fraught issue of the expansion of slavery. In 1832 the Supreme Court Justice John Marshall said it was a ‘miracle’ the nation had survived. Twenty years later it would descend into civil war over the issue.

Initially, the alliance of the states was fragile. The Spanish, French and British had strong presences in North America. The new republic was able to out-manoeuvre them, but it could have been otherwise. (North America might have looked like Africa.) The idea of ‘manifest destiny’ is ‘misleading’, says Taylor. It didn’t seem so obvious early on. There were threats of succession from Vermont, the South, Californians.

The Founding Fathers may have had high ideals, but the people mostly just wanted to steal Indian lands.  Mostly the government let them, or at least couldn’t stop them. And so, while diseases and war did their part, so did the lure of enrichment. Native Americans were given the Great Plains in compensation, then not, pushed beyond the Mississippi, then the colonists crossed the river. As was happening everywhere, the gold rush in California pushed Native Americans there off the best lands, creating more frontier violence, including amongst Native American nations forced to compete for the same dwindling territory. In terms of Black and Native Americans, the history Taylor relates is devastating.

The division was class-based as well as geographic and racial. While Thomas Jefferson wanted to ‘civilise’ the natives, he also worried that white frontiersman become a new breed of barbarians. But politicians weren’t necessarily civil either. While Osnos suggests political debates were a lot more nuanced, there were also guns and knives drawn in Congress, and newspaper editors murdered.

Osnos sees some glimmer of hope. Trump’s influence is waning, as evidenced by recent state elections. There is increasing pressure on the NRA. West Virginians are focussing on the health problems caused by mining. But this sits with rampant xenophobia, racism, ideological and material disparities, and a deep-set justification of violence as a right, often endorsed, not incidentally, by a ‘Christianity’ so bent out of shape that theologian David Bentley Hart puts it in quotation marks.