Home
News
Has the Federal Government got it right this time?

Has the Federal Government got it right this time? 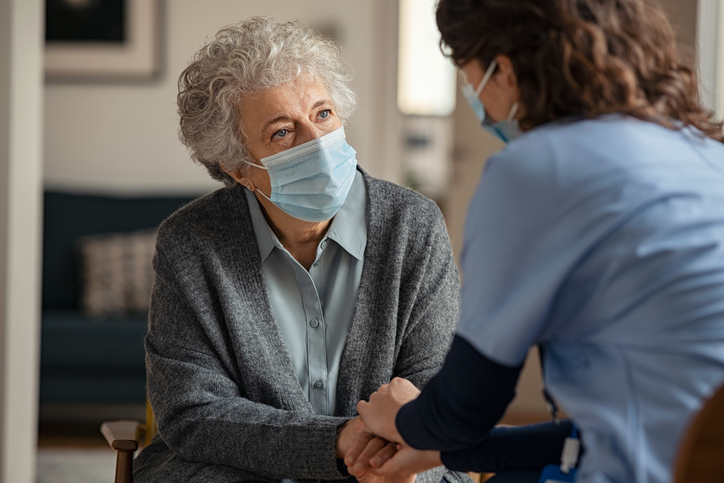 The Aged Care Royal Commission has given us a once in a generation opportunity to fix the aged care system. It recommended a total overhaul to ensure we are all cared for with respect and dignity as we age.

Despite 20 reviews over several decades, successive governments have failed to make the difficult decisions and have instead fiddled at the edges.

So, has the Federal Government got it right this time in the Budget? In short, it has made a start, but there will need to be ongoing efforts and more funding to achieve the vision painted for us by the Royal Commission.

As one of the largest providers of aged care, Uniting welcomes the focus on our workforce. The budget package includes measures to improve training and expand the number of workers. This is essential to ensure the best of care.  However, we must also see a clear commitment to the improvement of wages and conditions.

Aged care workers are some of the lowest paid in the country and we need to see a path to fixing this imbalance.

We also welcome the increased spending on home care places.  Most people want to stay in their homes for as long as possible and the Government says the extra funding will clear the backlog over the next few years.

One of the main recommendations of the Royal Commission was a new Aged Care Act to introduce a rights-based system to give our seniors control and choice. It will be important that, as this new Act is developed over the next two years, it reflects the voices of senior Australians and grants them greater access to care, choice and control – things we have long advocated for.

Australia Institute’s Centre for Future Work found the recommendations of the Royal Commission would cost $10 billion more every year. It sounds like a lot, and it is a lot. However, it’s not that simple. We need a whole new funding model that will sustain the sector over the long term – not just one-off increases or government grants.

We are used to people contributing to their healthcare when they can afford to, the same principle could be applied to aged care. Uniting believes the Productivity Commission should be directed to investigate the fairest and most sustainable funding for the sector, with the wealthy contributing where they can. A new independent pricing mechanism is being introduced and this is welcome, but we will all need to work together to find sustainable funding sources for the decades ahead.

We are on the pathway to realising a transformed aged care system, that is resourced and enabled to meet the needs of a growing number of older Australians.

We look forward to collaborating with the Federal and State Governments, their health department leaders, providers and consumer groups, to create a sustainable aged care service and funding model for the future.

Tracey Burton is the Executive Director of Uniting

PrevPrevious‘Heal Country’: 2021 Ngumba-Dal Aboriginal Staff Gathering
NextChildren, teens and COVID vaccines: where is the evidence at, and when will kids in Australia be eligible?Next