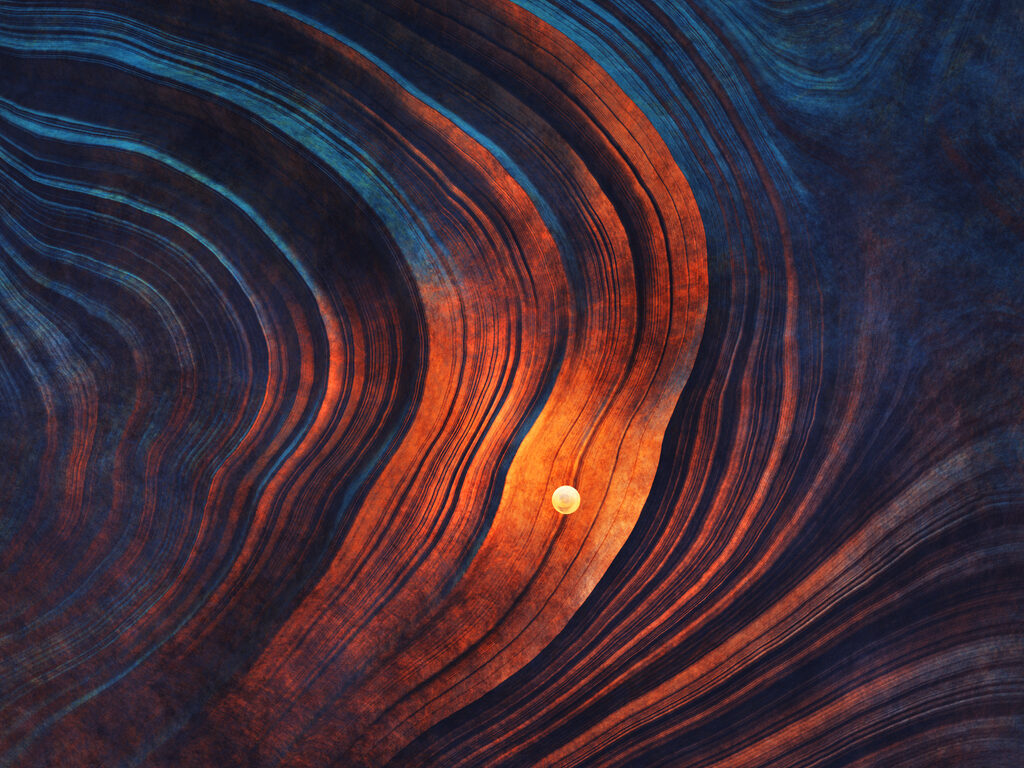 The Greywacke tells of a chapter in the grand history of geological discovery in Britain in the eighteenth and nineteenth centuries. Greywacke is a type of sedimentary rock, a jumbled flotsam that had puzzled geologists until Adam Sedgwick and Roderick Murchison, the subjects of the book, painstakingly sorted, then argued over, its permutations in Wales and beyond. In doing so, they named major geological periods still in use today.

Sedgwick, the son of an Anglican priest, went to Cambridge on a mathematics scholarship but later became a priest himself, partly to pay the bills while he thought about rocks. Murchison was a wealthy former soldier and student of the famous geologist cleric William Buckland. Both Sedgwick and Murchison would eventually head the Geological Society.

After partitioning Wales for a survey, they mapped the rocks there, with Murchison coming up with the name ‘Silurian’ (after a Welsh tribe) for younger greywacke, and Sedgwick naming the older rocks ‘Cambrian’ (after the Roman name for Wales). This was a significant step, and when Murchison found similar rocks in Europe, they were confident their system of naming had wider application.

So far, so good. But then they spent the next decades publicly arguing over where the boundary between the two formations (and geological periods) lay. While Murchison was a successful self-promoter, and published two large works, on the geologies of England and Russia, where he had done pioneering fieldwork (and named the ‘Permian’ period), a distracted and increasingly grumpy Sedgwick seemed incapable of writing about his own significant contributions and lost ideological ground to Murchison. Over the years Murchison made regular appeals to Sedgwick on the basis of their former friendship but Sedgwick refused to reconcile.

Much of this had to do with the dating – or at least, sequencing – of rocks through signature fossils. In relating this, Davidson gives us a taste of the sort of debates that enthralled not only geologists but the general public as well. Geologists had noted that bands of rock had fossils of certain species – trilobites, ammonites, fish and the like – which helped in pairing rocks in different locations and making geological maps. Exact dating would come later through technological developments, but geologists could at least identify sequences of strata and establish which rocks were older.

Sedgwick and Murchison, like their famous contemporary Charles Lyell, didn’t necessarily accept the transmutation of species, as theorised by Darwin, but could see that species came and went in a series of creations. Working out where species appeared and disappeared prompted the naming of rocks and geological periods, something that necessitated tramping through hills and standing knee-deep in freezing water for weeks at a time to study and sample rock faces.

In a short book Davidson does a fine job of conveying the hardships involved in this era of scientific discovery and laying out the history neatly, especially when there is such voluminous documentation, including from the men involved. One small piece of grit in his smooth story is his reference to the conflict of science and religion, an opposition that has been oversimplified and distorted in much retelling.

It’s tempting for both scholar and saint to make the two opposites, but there were no such monolithic protagonists, just many approaches that touched to varying degrees on both subjects. Davidson wonders at one point how Sedgwick the priest could hold both his religious and geological views simultaneously, but as Stephen Jay Gould points out in his masterful study of the era, Time’s Arrow, Time’s Cycle (1987), it had long been the case that longer timeframes were not a problem.

Geologists surmised that the days in the biblical account of Creation were long periods, or that the Bible simply described the most recent of a series of creations. Historian Martin Rudwick suggests any religious controversy was ‘external’ – not within the circles Sedgwick and Murchison moved in. And as now, there were variations in religious views, but few literalists amongst the geologists.

What Davidson describes is not really an overturning of the Bible, or the dissolution of faith, but it is significant because it finally sorted out the chronologies in what became a rethinking of the history of Creation. The last piece of the puzzle, and the last part of the book, is the ‘discovery’ and naming of the Ordovician by Scottish geologist Charles Lapworth, who settled the dispute over where Sedgwick’s Cambrian and Murchison’s Silurian met by shoving in a new geological period, the Ordovician, which was delineated by another set of signature fossils.

Davidson also touches on the politics of class, which could also influence who prevailed in what we now consider the pursuit of science. Ideologies intersect with geology, making a jumble of intellectual strata. A recent rich library of histories of this era, to which Davidson contributes, enables us to excavate and sort the complexities.