Explaining the link between faith and climate change 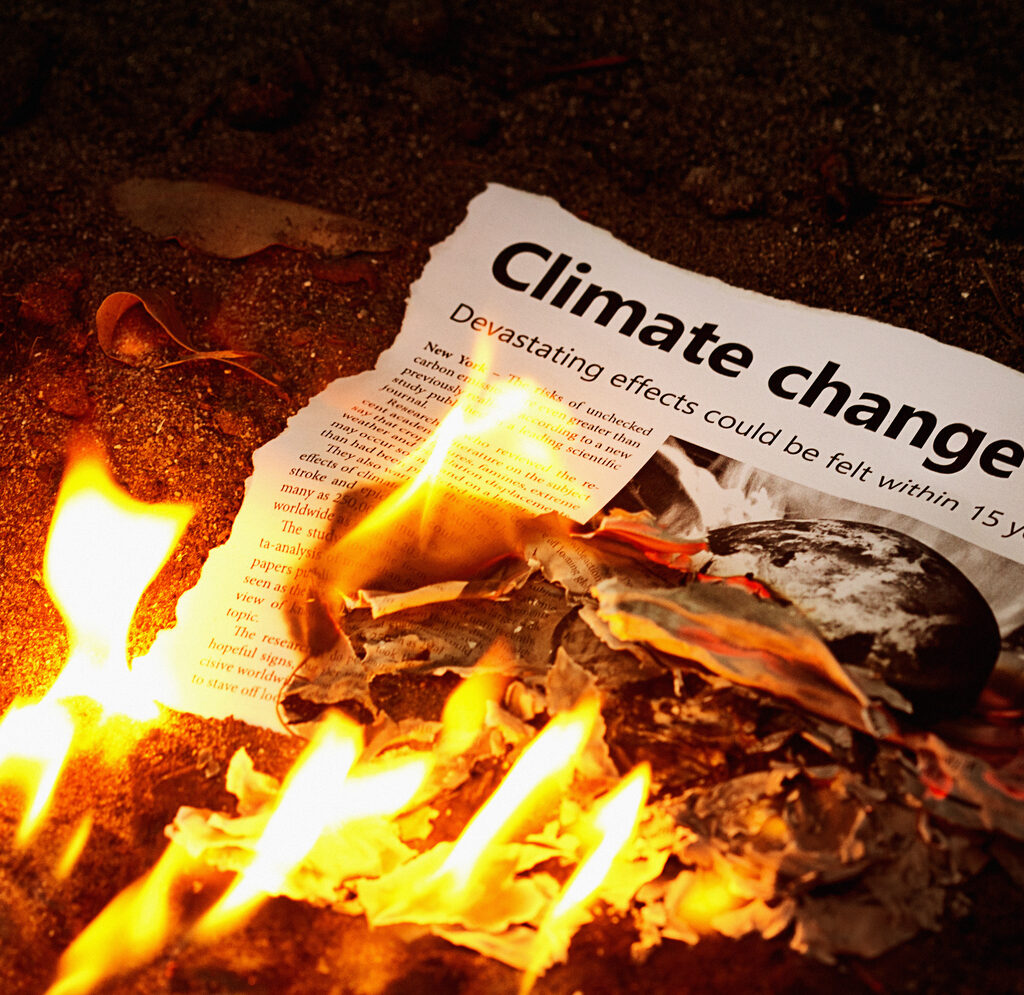 Climate change is used to explain many things these days, perhaps over-extended, so it’s tempting to be wary of Philip Jenkins’ linking of it to religious movements. But, actually, it makes a lot of sense, because of course religion operates in a wider sociological and ecological context. Historians have noted the effect of climate on civilisations, so it’s no surprise religion is a part of this, and, further, phenomena from the heavens, mystifying until more recent times, have always been linked to whoever is up there. Wild weather, natural catastrophes and noticeable long-term climactic changes have always demanded an explanation. Jenkins more prosaically writes that the environmental context doesn’t explain everything, but neither is it nothing.

Times of change can unleash the four horsemen – death, plague, famine, war. Shortages can prompt political conflict, in turn prompting more apocalyptic, divisive versions of religion. There is a link between leaner times and Jewish pogroms in Europe. The Reformation, Jenkins argues, was helped by Rome being distracted by plague and famine due to failed crops throughout Christendom in the early 1500s. Jenkins also argues that Geneva’s theocratic regime under Calvin can be partly explained by stresses due to an unsettled climate.

New religions spring from cracks in societies weakened by the effects of climate change, as happened, Jenkins suggests, with the rise of Islam. In third-century Rome, Christianity grew partly because of Christians ‘conspicuously’ helping victims of the plagues brought on by unsettled conditions.

Hardships brought on by shifts in climate can be seen as judgement, prompting prophetic warnings and revivals, as we see in the Old Testament. Ninth-century Mayans increased offerings to their gods of the underworld during a prolonged dry spell. The message from pulpits was that vicious winters in the northeast of North America in the 1740s were punishment for ingratitude during more prosperous times.

In contrast, the 1300s, when Europe experienced milder conditions and good harvests, were times of church building and innovation in arts and theology. Even Cistercians, who frowned upon worldly wealth, couldn’t help but become wealthy themselves. Japan simultaneously experienced a warmer and more stable climate, and Buddhism and new artistic expressions flourished.

Religions can be spread, as they were notably to the Americas, by migrants fleeing hardships back home. But they can find in new homes, where religions compete, conflict when the climate turns against them there. In 1740s New York City, a series of fires stemming from, ironically, persistently cold winters, was blamed on (minority) Catholics. That same cold, argues Jenkins, made hearts more receptive to the fire of revivals under Jonathan Edwards and John Wesley.

A study such as Jenkins’ is of course partly influenced by current trepidations over what lies in store for us climactically. In Africa right now there are struggles between Islam and Christianity right where there is increasing desertification and water shortages. More positively, there has also been an explosion of analysis of how theology might inform our ecological duty of care, an indication that climate is currently changing the orientation of our biblical interpretation.