Home
Features
Your Say
Do or do not. There is no ‘try’… 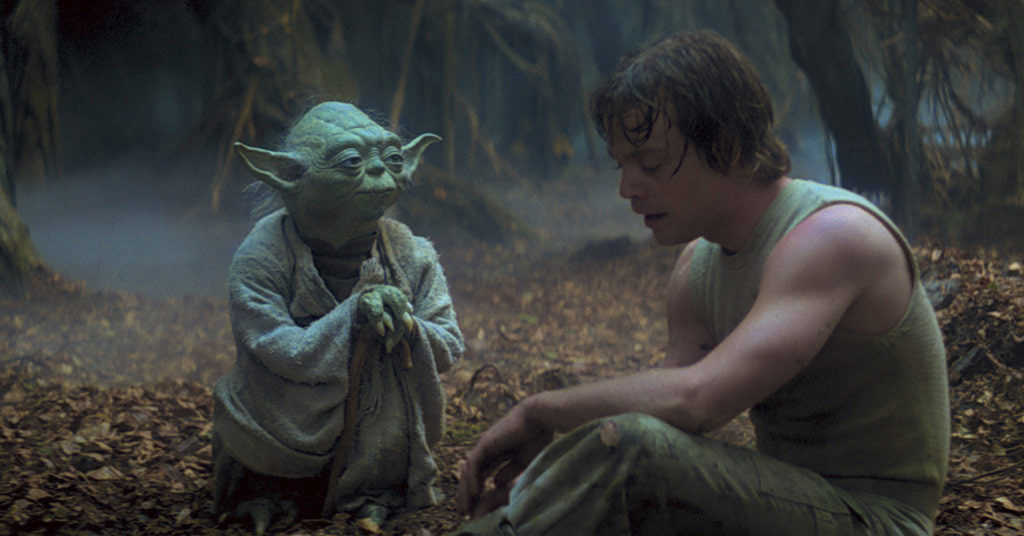 I’m a big Star Wars fan. One of my favourite scenes is in The Empire Strikes Back, where Luke Skywalker is being trained by the Jedi master Yoda. Luke tries to lift his spaceship from a swamp, using the power of The Force – a mystical energy field that surrounds and connects all things. Yoda drops some heavy teaching on him.

Firstly, he says, ‘You must unlearn what you have learnt.’ Secondly, when Luke says he will try to lift the spacecraft using The Force, Yoda says, ‘No! Do or do not. There is no “try”.’

The final wisdom comes after Luke fails, gives up and sulks, complaining that Yoda asks the impossible. Yoda proves him wrong by using The Force to lift the ship. Luke says, ‘I don’t believe it,’ to which Yoda nods sadly and responds, ‘That is why you fail.’

This story speaks of mindset.

Luke has a fixed, negative mindset, which leads him to white ant any efforts. He actually starts to lift the spaceship, but instead of this being an encouragement, his head seems to kick in, making him think that it is too hard.

Whilst I don’t subscribe to a ‘Force’, I do believe in God, even though they are not the same thing.

Faith means that I am empowered in my living. Jesus’ teachings are full of a give-your-all approach. I know that I will fail in things, because of my flaws and failings, but I have trust that God knows my true potential and that vision exceeds my limited comprehension of my own capabilities.

Believing in ourselves is not about arrogant self-confidence, but a belief in our potential to succeed, rather than a belief that we will fail. For me, this optimism comes from my faith in God.

Where might you find the resources to shift your mindset if needed? That is something to think about.

Rev. Jon Humphries is the Chaplain at Ravenswood School for Girls