Home
Reviews
Read This
Cinema and the world beyond

Cinema and the world beyond 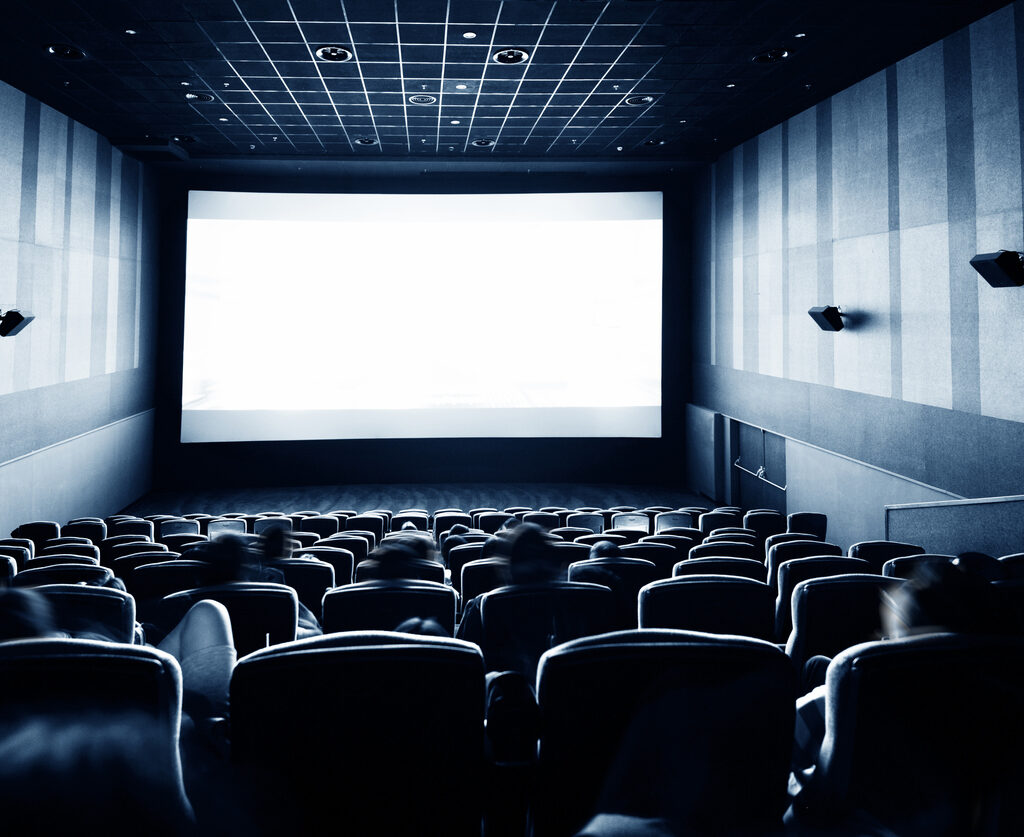 Review: The Mysteries of Cinema by Peter Conrad

Peter Conrad’s book Creation contained the rather silly proposition that artists, in the act of creating, had proven God irrelevant. At the beginning of his new book about the movies he makes a similarly provocative proposition – that cinema ‘challenges religion’ with its power to create worlds. Yet he compiles a wealth of evidence to suggest that over cinema’s hundred-plus-year history this is exactly what movie directors have thought of themselves and their art. Conrad notes that while they often describe themselves as dictators and generals, they also think of themselves as priests. For much of the twentieth century, the weekly cinema experience rivalled the church-goer’s in providing transcendence.

Conrad notes that in the early days of cinema actors were known as stars because, in emulation of the way the Greeks thought about the cosmos, they seemed god-like. Stars were also referred to as saints. We might note too that at the Oscars, the host is not the star but the priest who facilitates worship of the stars.

Somewhat like the way Terry Eagleton writes books, Conrad piles up a teetering stack of references from cinema’s history, from the films of Tarkovsky and Charlie Chaplin to American Beauty, in chapters outlining the ways this modern artform has altered our view of reality. He concentrates more on the pioneering and golden ages of cinema, when its creators were puffed up with their own ability, before the art’s settling into predictability. Partly, the hyperbole was driven by the fact that cinema combined the ages-old art of theatre with mind-boggling new technologies that, like the train, the car and the telephone, messed with traditional measures of space and time, making filmmakers seem like magicians and alchemists, as well as miracle-workers.

Cinema, unlike music or painting, is a wholly realised imitation of life. Conrad suggests that while sculpture, say, is concerned with space, and music with time, cinema is concerned with both. Theatre does a similar thing, so cinema is not as unique as Conrad makes out, but in the artform’s ability to use all the tricks of the editing room and the special effects program, it is certainly able to outdo theatre in its ability to suspend disbelief for the viewer. (Conrad drolly suggests that this does not extend to such recent ho-hum fare as the Cats movie.) But as such, says Conrad, it is able to focus more intently on aspects of life. We can see, he writes, how much cinema has affected our worldview by the way eyewitnesses often describe disasters as being like watching a movie. And cinema is able to depict a ‘God’s eye-view’ (which, says Conrad, is explicitly referenced in films such as Wim Wenders’ Wings of Desire).

Cinema amplifies life but also offers alternative versions of it. While the earliest examples of cinema were documentary-like, movie-makers soon realized the potential for making previously unimagined worlds. As soon as we could show the world as it is, we tried to show the world as it isn’t. This, perhaps, is no different from other art, such as novels, but it may be more intense. Novelists too can mess with time, as in backward plots and ‘sliding doors’ scenarios, and can create whole worlds, but in the cinema we see and hear them.

The movies make us believe in another reality, and Conrad argues that cinema engages in a ‘metaphysical battle’ for which reality is the real one, much like how religion often argues for a truer reality beyond our current one. Director Eric Rohmer said that movies see ‘into that world beyond’. And we can see, from all the examples Conrad marshals, how often cinema refers explicitly to this spiritual-like ability.

Cinema can be life as we wish it would be – say, in a romantic comedy – emulating the promise of heaven and a happy ever-after. But not always – films also revel in the Devilish ability to create hells, either to shake us in our complacent real lives, or to make us more grateful for them. Some directors, like Quentin Tarantino, simply show a perverse enjoyment of fictional misery.

No-one in their right mind is suggesting that what happens in the movies is not made-up. And while some comparisons can be made between movie-going and worship, this is only part of the experience of being church, which is focused on community and the day-to-day vocation of selfless care of the most vulnerable in the community. In this regard, church is nothing like the movies.

The Mysteries of Cinema is available now in bookstores.