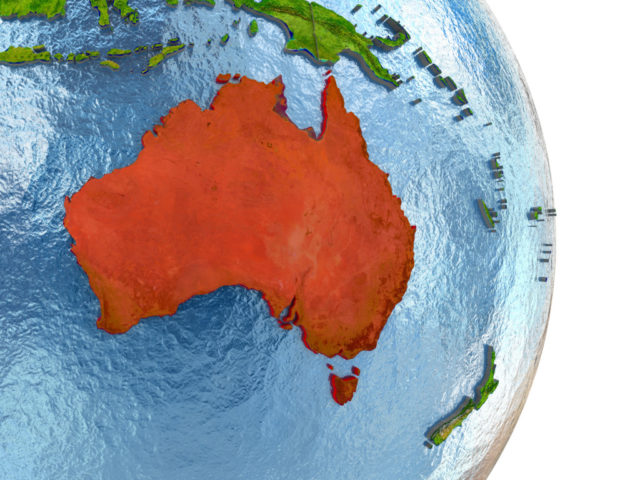 The Uniting Church in Australia President, Stuart McMillan, is one of the 12 major denomination church leaders to write to the Foreign Minister Julie Bishop urging the Australian government to develop a more compassionate foreign policy.

Other denominations who have endorsed the Church Leaders Statement on Foreign Policy include the Adventist, Anglican, Apostolic, Baptist, Catholic, Chinese Methodist, Churches of Christ, Congregational, Lutheran, Pentecostal and Salvation Army.

Along with this signed statement there were over 9,000 public submissions to the Government’s Foreign Policy White Paper through the uptous.org.au website that was coordinated by Micah Australia and Campaign for Australian Aid.

The focus of both the statement and public submissions was to ensure the government recognises the importance that Australia’s foreign policy addresses violations of human rights, poverty, economic inequality and climate change.

The Church Leaders Statement in particular calls for a compassionate response to not only all Australians but our Pacific neighbours who are the most vulnerable to the effects of climate change and economic disparity.

Jesus’s words ‘love our neighbour as ourselves’ is at the basis of this statement and declares the following:

“Jesus’ words remind us that a concern for the needs and rights of others must not be an afterthought or the accidental by product of a unilateral pursuit of self-interest.

“In short, Australia’s foreign policy should promote the development of inclusive economies, the strengthening of accountable and responsive institutions, the promotion of peace and human security, as well as the preservation of sustainable and flourishing ecologies.”

Micah Australia National Coordinator, Ben Thurley, said it was encouraging to see Australian Christian leaders taking a stand when national and international politics seem to be turning away from compassion and generosity in foreign policy.

“We [Australia’s Christians] want to live in a nation that increases aid to help our poorest neighbours tackle poverty, instead of cutting it.

“A nation that stands with vulnerable communities as they face up to climate change, instead of denying we have a problem,” said Mr Thurley.