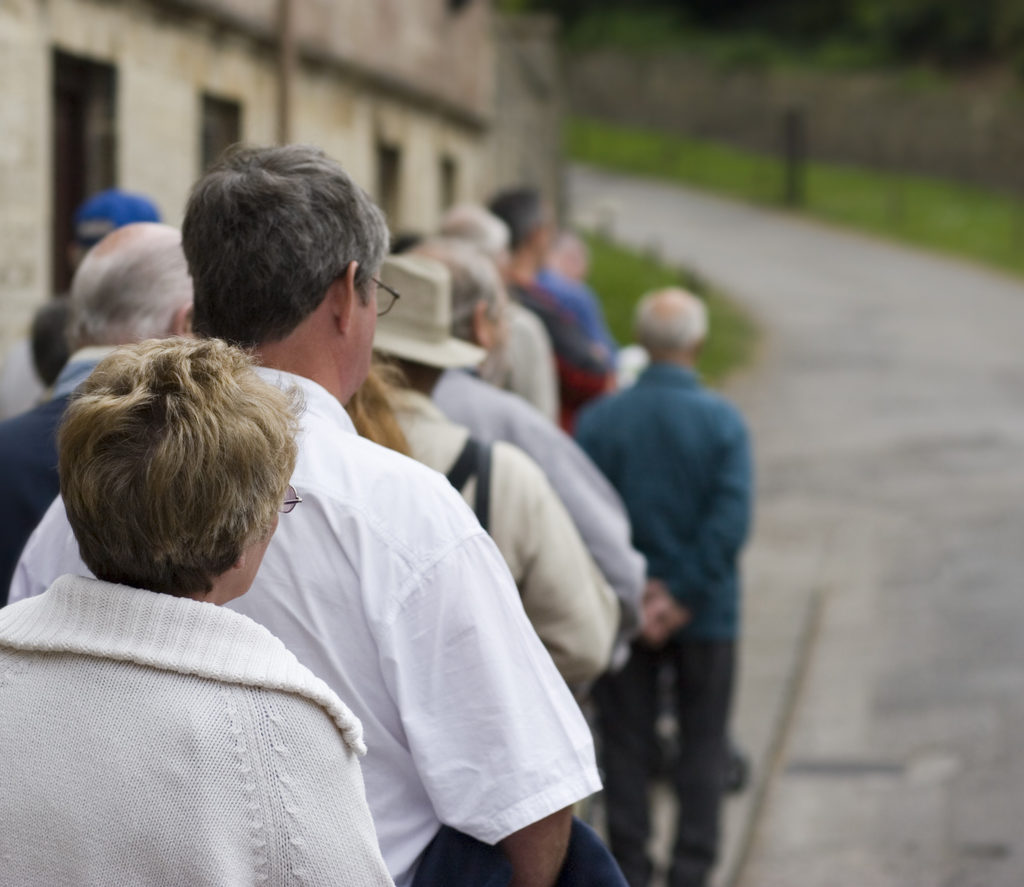 Review: In Pursuit of Civility by Keith Thomas

Is Christianity civilised? This is a question that may be prompted by Keith Thomas’s latest fascinating book, and since Thomas describes civility – a range of manners, mannerisms, culture and technical progress – as societal harmony and flourishing, it makes sense to see, as many have done, Christianity as part of the civilised order. But things aren’t always so clear. Civility has often been simply a label for whatever point of view one is currently holding, and it is questionable whether some behaviour that has been viewed as civilised could also be deemed Christian, and vice versa.

Thomas is an extraordinary chronicler here and in other books of the attitudes of Europeans in the late middle ages and early modernity, organising thousands of first-hand accounts into an eye-opening and sophisticated narrative. This book covers English attitudes in the period to gait, eating, drinking, speaking, crime, slavery, duelling, government, colonisation, churchgoing, and largely, but not exclusively, the pronouncements by the learned and aristocratic classes on how to do them properly, or whether to do them, as the case may be. But, for almost every subject, there could be contradictory opinions.

The aristocracy and royal courts set the standards and used them as vehicles of prejudice. Rural folk were often thought of as crude, the more so the further from London one travelled. They were derided as blockish, hoggish, clodhopping churls. They weren’t discrete about bodily functions, they ‘gawped’ and laughed out loud. Yet the middle classes in cities far from London thought of themselves as more sensible than upper-class Londoners who tended to be corrupted by the fripperies of the latest fashions. Sailors likewise were thought of as uncouth, but coastal towns closer to international trade tended to be better educated about the world.

Education was important for civilising street urchins but too much education fomented aspiration, which made people forget their place. In this time, good manners were supposed to reinforce the social hierarchy; people were not supposed to question the place of the aristocracy. Refinement showed the worthiness of the upper classes, while deference was the natural position of their inferiors. Yet during the Civil War the social hierarchy was part of the problem – the cultured pursuits of the court only indicated its decadence. The idea of a civilised upper class, said some, was simply an excuse to shore up riches and for ‘leisured consumption’. It was all very well to suggest that a gentleman never hurries, when he lived off the profits of his estate, but the poor, with no guarantee of income, had to hurry.

For some, the pursuit of wealth through trade was a mark of civilisation and the market economy was the best way to ensure good manners. If one needed to trade with someone – even foreigners – one needed to cultivate harmony through politeness. Some even argued that God had ordained international trade, and part of evangelisation was to encourage (force) other peoples – Africans, Americans – to take up trade, money and personal property. For some Enlightenment philosophers, trade drove innovation, and it was this that was the mark of progress, thus civility. Most agreed that civilising was a process, a progression from animal instincts to refinement, from nomadism to cultivation, from tribalism to private ownership.

But no less than Adam Smith said private property was the original source of conflict. Others thought trade became an obsession and a distraction from higher, purer things. The radical pamphleteer Tom Paine said that commerce leads to great inequalities. And we see these problems in the English keenness to impose civility on supposedly barbarous Native Americans and others, ignoring the irony of imposing civility by brute force. In these overseas excursions, they used the excuse that a lack of cultivation of land was a sure sign of barbarity and it was a God-given duty to take it over. There was

not universal agreement over these colonising projects; some saw using the excuse of ‘spreading civility’ for theft of land as what eighteenth-century Presbyterian minister Joseph Fawcett called ‘refined barbarism’. Further, it was pointed out that the English aristocracy reserved great swathes of uncultivated land for hunting.

Some could claim it was Christian duty to conquer and impose Christianity and commerce on indigenous peoples. The German Christian philosopher Johann Herder prominently influenced the opposing view that Christianity entails respect for other cultures and exposed the falseness of eurocentrism. Along with the likes of Montaigne he argued that supposed barbarism was often simply customs different to one’s own. The Chinese thought the English horribly uncultured. The English thought the fact that Irish women rode side-saddle on the wrong side of the horse was proof of Irish backwardness, and while the English doffing of hats was a sign of politeness, Indians saw it as provocation to a fistfight.

It was generally thought in England that civility and Christianity went together, though by the 1700s it was recognised that one could be civilised and non-Christian (the Chinese) or Christian and barbarian (the Irish). In some circles Calvinism was seen as uncivil because of its depiction of a cruel God, and Catholics were routinely criticised as barbarous. But it was generally agreed that Christianity encouraged fair dealing and polite behaviour. John Wesley encouraged the teaching of manners to children as godly.

Some more puritanical Christians, on the other hand, in the Civil War era especially, saw politeness or deference as simply dishonesty. They were as suspicious of social formality as of religious ritual, thinking good manners masked insincerity, hypocrisy, duplicity and vanity and showed a concern for getting on in this world rather than the next. Horrified by the disrespect of Quakers, Anglicans in response were at pains to emphasise how courteous Jesus was, something hard to argue if one bothers to read the New Testament accounts. After-all, Jesus and his followers attracted scandal by flouting Sabbath laws, criticising leaders and the rich, and hanging out with uncouth country folk, the disreputable and, although the NT writers don’t say, probably those who talked with their mouths full.