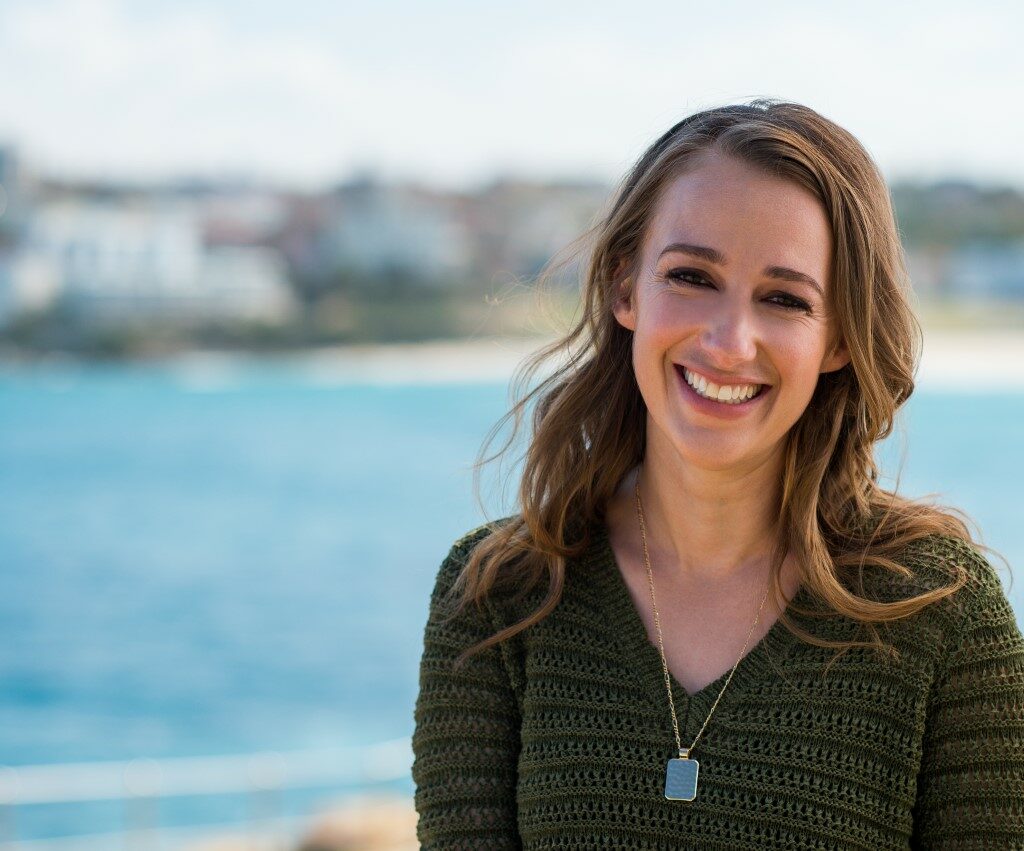 She has previously run marathons, competed on Survivor Australia, and has run through some of the most extreme locations on Earth, from the deserts of Australia, Chile, China, Egypt and Antarctica to the mountains of Nepal, New Zealand, India, and South Africa. For Samantha Gash, giving up her phone for World Vision’s 40 Hour Famine is the latest challenge.

Ms Gash has been a Goodwill Ambassador for World Vision for a number of years now. As well as fundraising for the NGO, she has visited 18 of their community projects to see them first hand.

Ms Gash told Insights that she will give up using her mobile phone for 40 hours as part of her participation, despite working on a campaign at the time.

She said that the event highlighted the difference between “chosen suffering” and “forced suffering.”

She said that the 40 hour famine showed how it was possible for a number of individuals to make change individually on a micro level, and to also collectively make change on a macro level.

In August 2016, she began a 3,800-kilometre run across India to learn about and raise awareness around the barriers to education facing Indian children. The run lasted 11 weeks, seeing her travel for more than 3,000 kilometres through busy cities, across mountains and in the wettest places on Earth. She averaged about 50 kilometres a day.

The 40 Hour Famine is an annual fundraiser for World Vision’s poverty alleviation projects. Traditionally, participants give up eating for 40 hours to temporarily experience hunger. In more recent years, they have been able to instead forgo another activity or luxury.

The 40 Hour Famine runs from 26 to 28 August 2022. For more information, visit the official website here.