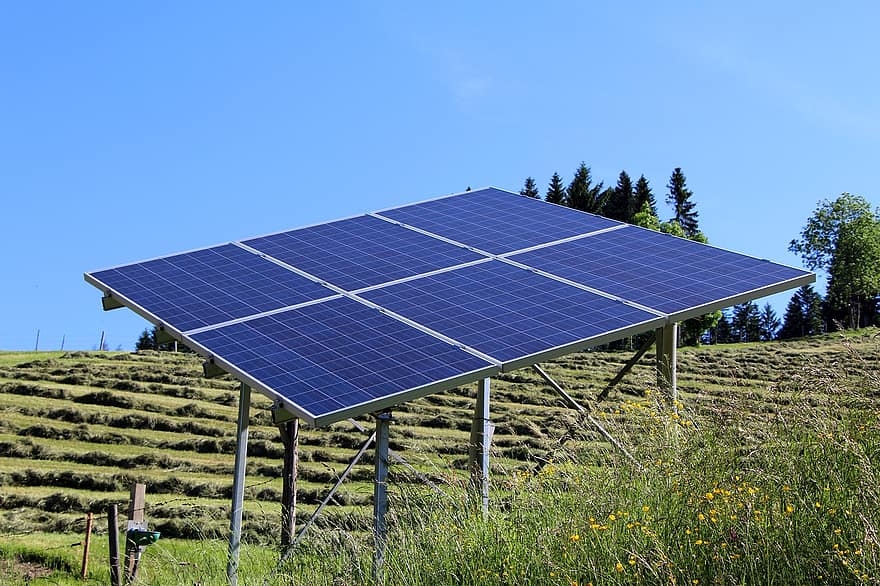 It was this simple question that Wellington-based minister Rev. Peter Harvey posed to his local council that delivered a big result.

The CPP is Australia’s largest local government climate network that targets greenhouse gas pollution and climate disruption and the hope is that all Australian local councils will sign on.

The Moderator is now asking Uniting members to reach out to their local councils and ask them to join.

“The Uniting Church Synod of NSW and ACT is proud to support the Climate Council’s Cities Power Partnership, which promotes clean energy to councils, towns and cities across Australia,” Rev. Hansford said.

“As a strong supporter of climate justice, the Church is calling on its 50,000 members across 500 congregations to ask local councils to join the Cities Power Partnership and take immediate and decisive action to cut greenhouse gas pollution.”

Rev. Harvey said it was a no-brainer when he discovered that his council weren’t yet part of the project.

“We did have existing relationships with a couple of people on the council. In a meeting we asked if they knew about the CPP and if there was a reason ‘why they hadn’t joined it?’ It was just putting it before them and highlighting the project and the benefits of being part of a national project to speak into the climate debate.

The Uniting Church has been vocal on the need for climate action since 1977 and was the first major institution in Australia to support the climate strike in August 2019.

All the details on how to do this can be found on the Uniting Earth website.