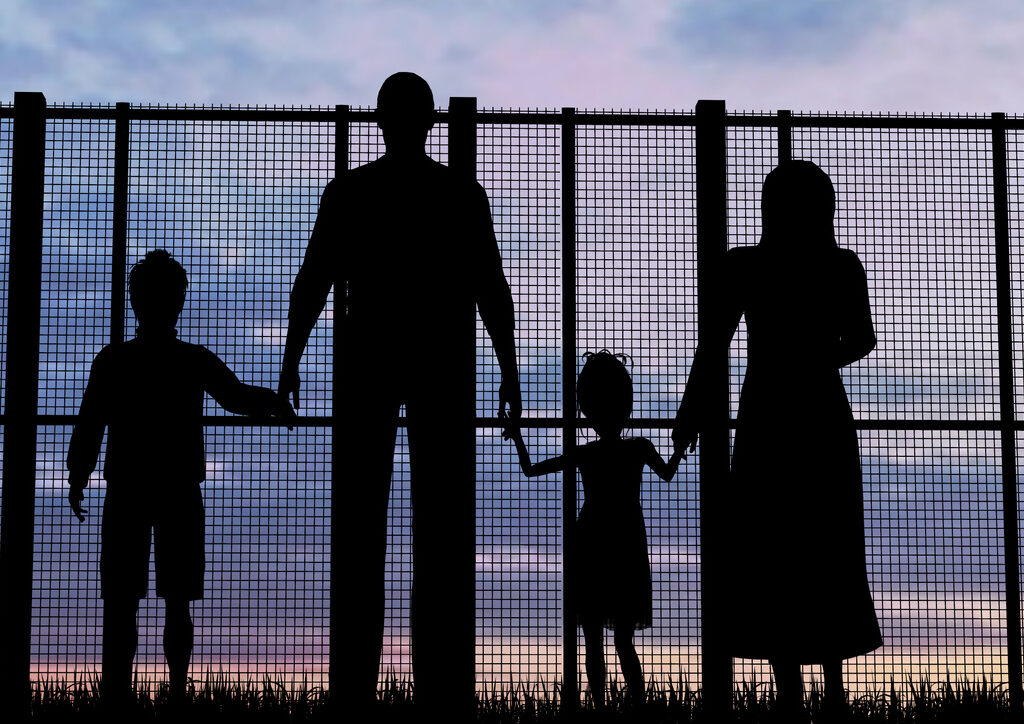 The Australian government has agreed to adopt a nearly decade-old offer from New Zealand to settle refugees.

Under the agreement, New Zealand will take some 150 asylum seekers a year that are currently held in Australia’s offshore detention scheme.

In 2013, Prime Ministers Julia Gillard and John Key came to an agreement that would see 150 asylum seekers a year resettled in New Zealand.

Since 2013, Australia has refused to resettle any asylum seekers who arrive by boat. This policy was introduced by the Rudd Labor Government and has been continued by successive Liberal governments since.

The Australian government has since been reluctant to take up the New Zealand deal.

“New Zealand has a long and proud history of refugee resettlement and this arrangement is another example of how we are fulfilling our humanitarian international commitment,” Mr Faafoi said.

“We are pleased to be able to provide resettlement outcomes for refugees who would otherwise have continued to face uncertain futures.”

The United Nations High Commissioner for Refugees (UNHCR) welcomed the move but has expressed concern that the deal will not apply to many asylum seekers.

Adrian Edwards is a representative of the Commissioner.

“With 112 refugees and asylum seekers today on Nauru, and some 1,100 others in Australia, the arrangement will not be sufficient to cover the needs of all,” Mr Edwards said.

Advocacy groups such as the Asylum Seeker Resource Centre have welcomed the adoption of the New Zealand offer.

The Uniting Church has repeatedly called on governments to adopt a more humane approach to asylum seekers. In June 2021, Uniting Church leaders joined an inter-denominational delegation in Canberra to meet with immigration minister Alex Hawke.