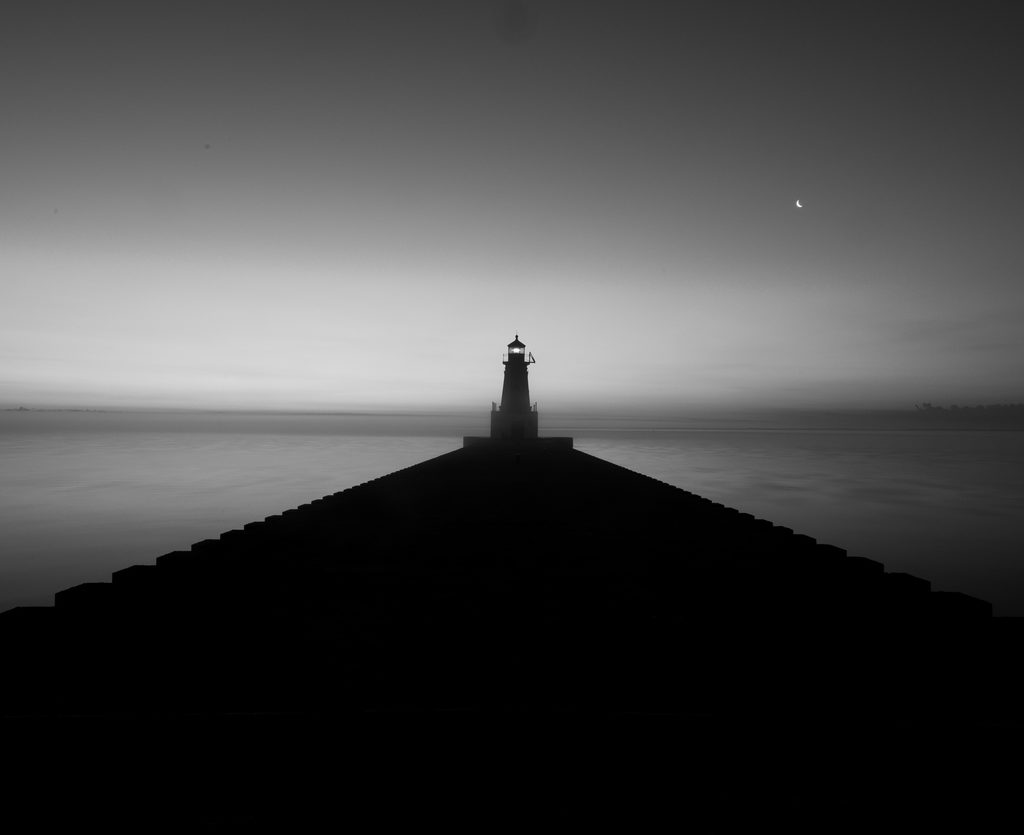 The Way to the Sea, Caroline Crampton, Granta.

With current limitations on overseas travel, the alternative might be armchair travel. The Way to the Sea is another book on the Thames, but it focusses on the Thames estuary, which has an ‘unlovely reputation’, and is therefore somewhat neglected, in more ways than one, compared to the upper Thames, a rural idyll.

In centuries past that was perhaps justified. London has typically pushed its refuse, including the poor, eastwards. Polluting industries, sewage, prisoners were all sent downriver. In the 1800s the building of the St Katharine Docks evicted 11,000 people without compensation. Empire and trade came first. In the 1800s there was, however, also a push for better conditions, including water quality, for the poor along the river, from Methodists primarily, and individuals such as Charles Dickens, who recognised that so much alcohol was drunk partly because residents couldn’t drink the filthy water. The so-called Great Stink of 1858 prompted action, partly because the rich were affected this time by the river’s putrid state, but it remained a problem until later in the twentieth century.

The Thames has always been a working river, especially in the estuary, and while toxic industries have been mostly removed, bigger and bigger container ports are being built. In contrast, residents remain poorer than those upstream, and the declining fortunes of fishing has been exploited by nationalist parties – the area around the estuary had a higher rate of Brexit voters.

Caroline Crampton’s parents came from an Empire outpost – South Africa – and sailed to London, later living next to the estuary. Her father managed a container port. Amongst her descriptions of the estuary’s history of shipwrecks and floods, similar to Rachel Lichtenstein’s recent excellent book on the same subject, she describes her own experiences of sailing on the river, and has affection for the estuary. It has its own, rugged beauty. One can think of Turner’s paintings and how the estuary magnified the drama of weather, of sea and sky.

Closer to home, but still on a nautical theme and worlds away from the lives of most Australians, The Last Lighthouse Keeper tells of John Cook’s experiences as a keeper on islands at the bottom of Tasmania in the 60s and 70s. In the midst of relationship troubles and a roaring storm he began his career on forbidding Tasman Island, but is hooked, even though the life is hard. Being a lighthouse keeper might sound romantic, but it is ‘as romantic as sharks’, more like a drug addiction.

Authorities hire families rather than single men to tend lighthouses because of the lifestyle’s tendency to send one round the twist. Or to drink. It’s a rough and elemental life. Cook describes, in page-turning style (probably due to the influence of co-writer and novelist Jon Bauer), window-breaking wind and hail, landslips, lack of fresh vegetables, island politics, illnesses requiring dashes to the mainland, injured animals and apparitions.

Even so, while his quarters are sparse, he says there are ‘million dollar’ views. And it is quite something to stand on the lighthouse balcony, see the light beaming out into the immense darkness of sea and sky, to know there is nothing but ocean between him and Antarctica, to feel the earth turning.

Cook became a keeper as this old life was fading. Whereas previously everything had been powered by kerosene, requiring constant attention, electrification began simplifying and reducing the need for round-the-clock shifts. This was more healthy for the environment, and also, you would think, for body and mind, but Cook says there was loss too, of, amongst other things, pride in the diligence needed to keep running something of life-and-death importance.

PrevPreviousThe case for electric vehicles
NextThe lectionary: ordering the liberty of the preacherNext