Home
Features
Belief Matters
Are we ashamed of God?

Are we ashamed of God? 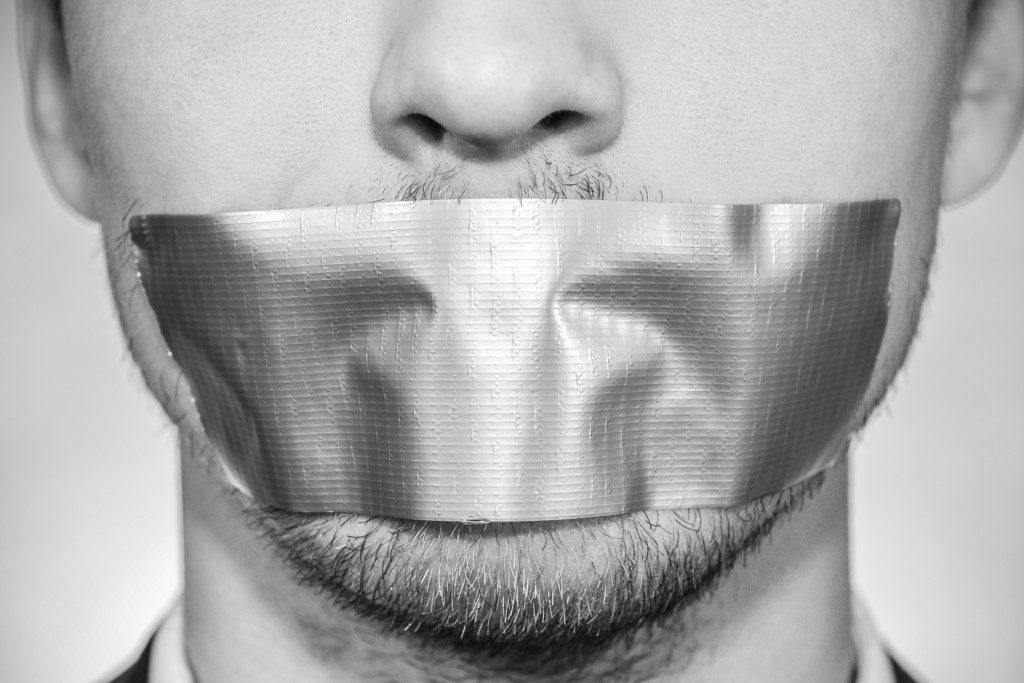 That’s the question Steven Kryger posed in a recent article for Communicate Jesus. He talked about how he travelled to the Middle East and saw people proclaiming their Christian faith by displaying crosses and murals, in a place where they could be beaten or killed for it.

An interesting point Steven made was that, even though it was unlikely to be persecuted for being Christian in Australia we still might steer clear from discussing religion with strangers or colleagues.

Italian research group the Centre for Studies on New Religions (Censur) published their 2016 report that found worldwide, 90,000 Christians had died from persecution- the most compared to any other religious group*. That is equivalent to a one Christian killed every six minutes.

Director of Censur, Massimo Introvigne, spoke to the Vatican Radio about the harrowing findings.

“Without wishing to forget or belittle the suffering of members of other religions, Christians are the most persecuted religious group in the world… with between 500 and 600 million Christians who cannot practice their own faith in complete freedom,” said Mr. Introvigne.

These persecutions occurred in hostile countries compared to Australia. So why, living here, would we think twice about talking about our faith?

Reventure conducted a study about Australian Christians in the workplace last April. More than 1000 Australians took part in the study with 321 of the workers identifying as church-going Christians.

Reventure Managing Director, Dr Lindsay McMillan, said the study showed that people were concerned about the reactions they would receive from sharing their faith, especially in a work place.

“More than 20% were worried about offending people, and 19% were concerned about their colleagues making negative judgements about them,” said Dr McMillan.

After reading these reasons, I wouldn’t say people are ashamed of God rather people are not wanting to have conversations that could create more conflict. Some people are at different stages of their spiritual journey, which means having different comfort levels of discussing faith outside a church environment.

Discussing faith doesn’t have to be a conflict zone, especially here in Australia where there is freedom of speech. I think important things to remember is to be open to differing opinions and try not to be offended by what might be others ignorance. As long as you know your faith, that is something that can’t be taken from you.

Do you find it difficult to discuss your faith outside church and bible group environments? We want to hear your thoughts about this topic.

*It is important to note here that Christianity is the largest religious group in the world.