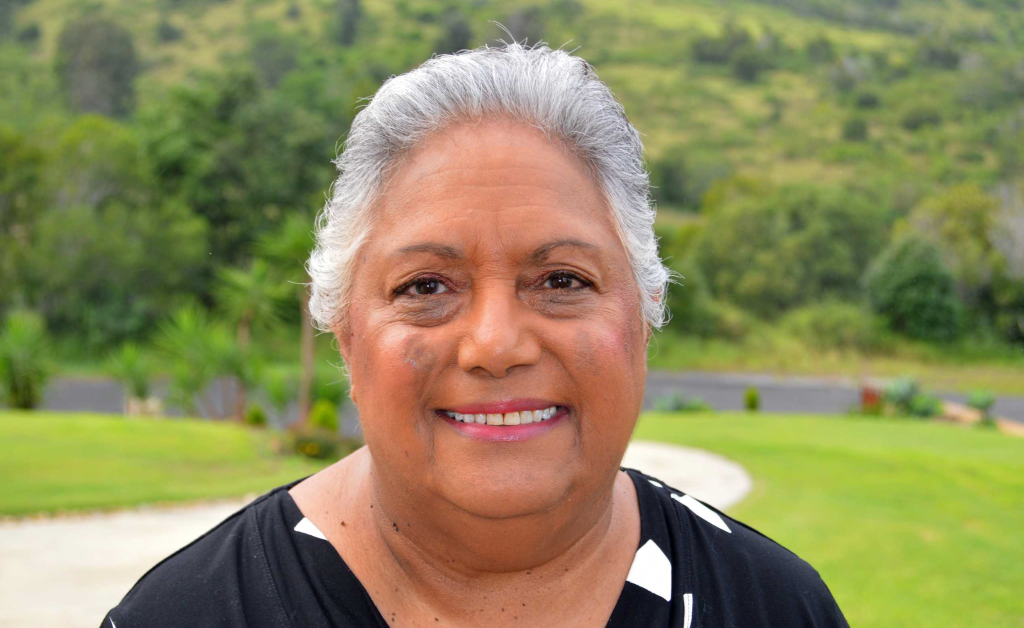 Professor Pattel-Gray said that she was “overwhelmed with joy at this appointment as this has been a lifelong dream.”

“I feel truly blessed. I look forward to the opportunity to influence social, political, and religious policy and to encourage ‘Truth Telling’ at this critical moment,” she said.

“My hope is to educate the next generation of leaders and clergy to be change agents who can transform the hearts and minds of every Australian towards a more inclusive country that recognises, respects, and treasures the oldest living culture in the world and the wisdom that we bring to this nation.”

“Professor Anne Pattel-Gray has an outstanding record as a theologian, agent of change and Aboriginal leader,” he said.

“The University and its Colleges are absolutely delighted to welcome her to this unique role and look forward to the further contribution she will make to achieving justice for First Nations people in the University, the churches and the nation.”

Throughout her career, she has exercised numerous leadership and consultancy roles in First Nations organisations and not-for-profit agencies.

Professor Pattel-Gray will commence the role on Monday 15 August 2022, based in Brisbane.

Registrations are open now for the Conference by visiting WalkingTogether.uca.org.au

The conference will provide attendees the opportunity to hear the perspectives of First Peoples on issues relating to the Uniting Church, Theology, and Reconciliation.

PrevPreviousAustralia has been crying out for a national housing plan, and new council is a big step towards having one
NextLooking at where we came fromNext