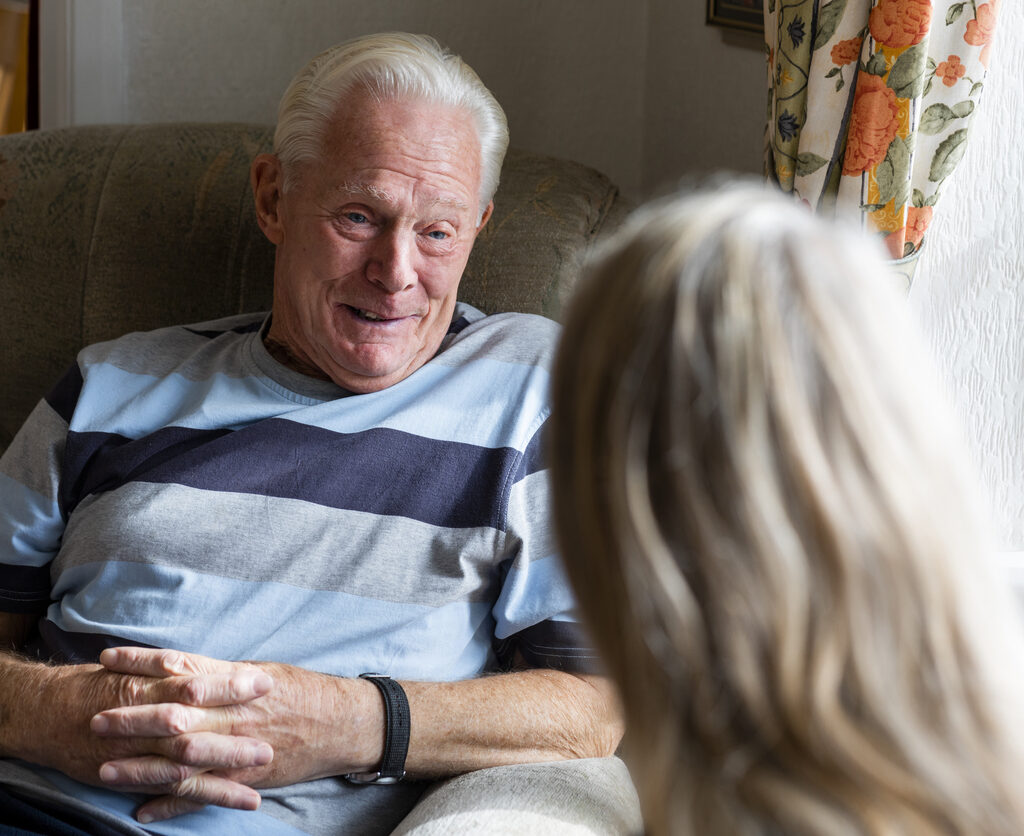 Seven in 10 older Australians believe ‘ageism against older people is a serious problem,’ but those in their 50s and 60s are significantly more likely to hold this view than those in their 80s and 90s, according to landmark new national polling commissioned for the nation’s second Ageism Awareness Day, 7 October.

The research also finds a strong majority of older Australians want the government to invest in a national awareness campaign about ageism and its effects.

The new research took a representative national sample of 1042 Australians over the age of 50 to examine attitudes to, and experiences of, ageism. The new research, conducted for EveryAGE Counts by RedBridge Group, segmented older Australians into 50s, 60s, 70s, 80s and 90+. Among the key findings:

“The fact seven out of ten Australians consider ageism to be a serious problem should make us all sit up and take notice,” Dr Krasovitsky said.

“The way most polling has traditionally lumped ‘older Australians’ together into one monolithic group is ageist in and of itself. What this new research shows is that attitudes to ageism and experiences of ageism vary significantly across a very diverse ‘over-50’ group.

“By zooming in on different age brackets among older Australians we find that ageism affects people in different ways. For example, this polling shows us that Australians in their 50s and 60s are likely to encounter ageism at work or when applying for jobs. Those in their 80s and 90s, conversely, are more likely to report experiencing ageism in the health system, either by being denied treatments or by being ignored in favour of a carer.”