A smart comedy that works 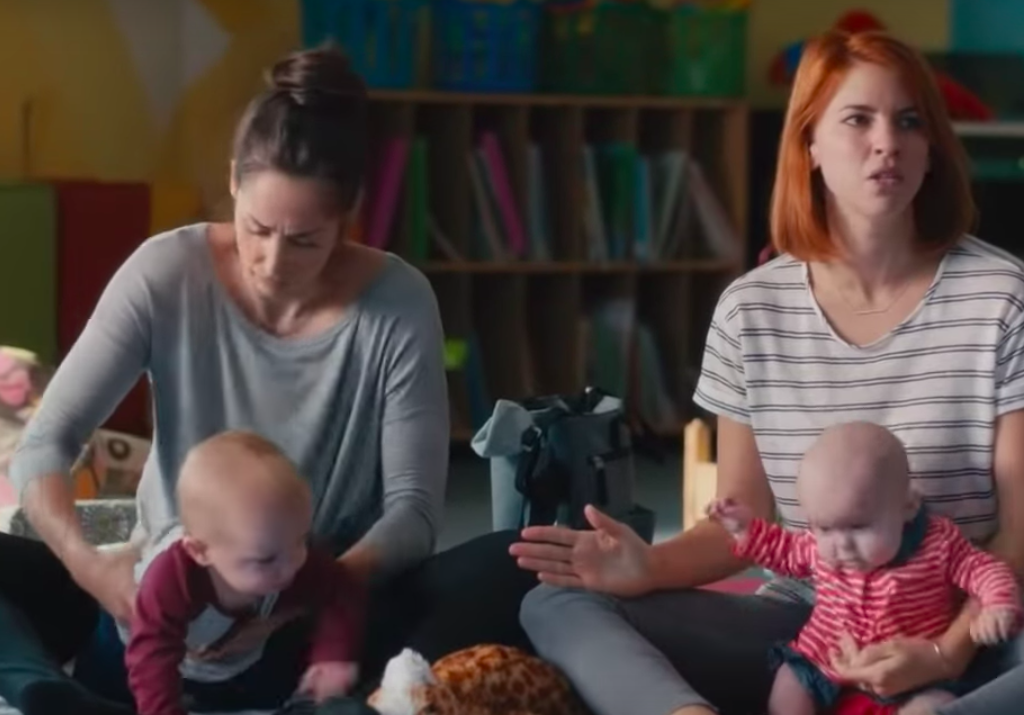 Workin’ Moms follows the lives of four Canadian women from different backgrounds, looking at how they manage their work and home lives in trying circumstances.

The show’s creator, Catherine Reitman, stars as Kate Foster, a busy public relations consultant and mother to a young child. From the show’s opening scene, we get the idea that she is quirky and far from the typical protagonist.

Workin’ Moms manages to highlight, and make humour from, a number of key societal issues in a way that makes the show stand out. Among other things, the show skewers the way that women are viewed as unable to ‘have it all’, work/life balance, marriage and separation, and traditional gender roles. More than this, it’s a comedy with a unique voice that presents parenthood in a way that is warts and all, with Catherine Reitman suggesting that she did not want to shy away from the kinds of embarrassing situations parents sometimes face.

Season three, for example, deals with the subject matter of infidelity and coparenting after a separation in a way that is unique and sensitive, while also somehow finding humour in its scenario.

The show also manages to explore many of the challenges that partners face when they become parents, in ways that don’t come across as having typical or pat answers. Insights readers will also be particularly interested in a season three storyline about two parents, one of whom is a Christian while the other is not. How parents negotiate the casual bigotry that comes with this, as well as decisions regarding baptism and prayer is addressed in a very interesting way.

For all of its considerable strengths, the writing in Workin’ Moms has weaker moments. The show suffers from one of the same flaws that The West Wing exhibited, namely that some storylines and characters are all too conveniently forgotten and discarded as the writers seemingly get bored of them.

Season four stands out as having the weakest beginning of all, with a shift in tone and style. Thankfully by season’s end, the show manages to right itself with some of the most thoughtful storylines and gags. At only eight episodes, it is the shortest of the seasons, but is nonetheless memorable. Insights managed to binge-watch the entire season in the space of one day, and it did not feel like time wasted.

While the show is commendable, there is a caveat here, in that Workin’ Moms is something of a gross out comedy at points, with explicit sexual scenarios and references. As such, it has a defined audience in mind, and anyone who might be offended by such scenes is probably best advised to avoid this show.

Despite its minor quibbles, Workin’ Moms is a unique comedy that takes an authentic look at our society and prods. It’s what a comedy should be, really.

All four seasons of Workin’ Moms are now streaming on Netflix