Home
Reviews
A Dark Trip Back to Hollywood Heyday

A Dark Trip Back to Hollywood Heyday 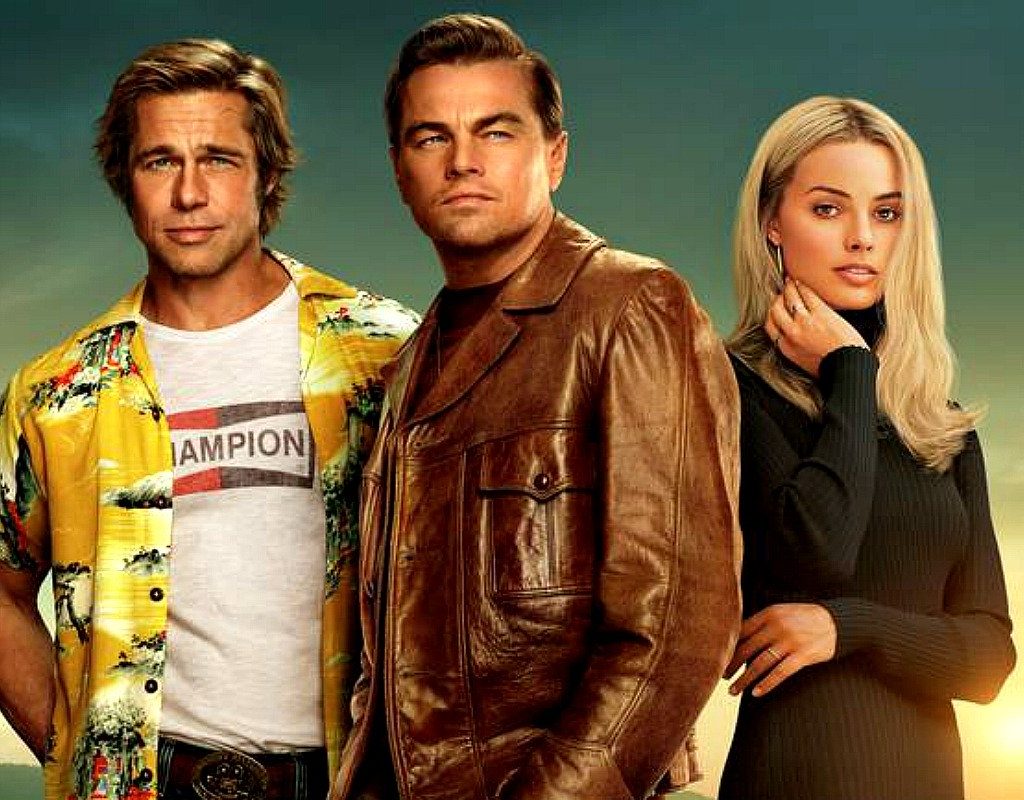 Review: Once Upon A Time In Hollywood

Set in the late 1960s, Once Upon A Time In Hollywood marks a turbulent period in Tinsletown history. Right at the end of the old Hollywood studio system, Western actor Rick Dalton finds himself out of touch with the industry that made him.

The real-life murder of actress Sharon Tate at the hands of the cultish Manson ‘family’ looms large over this film, which approaches the days leading up to the tragedy with an alternative history. As was the case with Tarantino’s other historical films Inglorious Basterds and Django Unchained, however, the events in Once Upon A Time In Hollywood are changed by characters’ presence. While avoiding spoilers dictates that Insights cannot elaborate on how, the film’s alternative route is a satisfying one.

As is the case with many of Tarantino’s films, Once Upon A Time in Hollywood features an entertaining ‘film within a film’, as we see the latest Western that Dalton is filming.

The film has an impressive ensemble cast, each of whom delivers well in their roles.

Margot Robbie portrays Sharon Tate, in a storyline that departs from her real-life circumstances. On a year where she will be garnering attention for her work in Birds of Prey, Robbie’s characterisation here demonstrates her versatility.

Brad Pitt delivers a performance worthy of the Academy Award he won for Best Supporting Actor. Pitt plays stuntman Cliff Booth, a man who has been loyal to Dalton to the point of arguable harm to himself. With a shady backstory, it is difficult for the audience to trust Booth, despite his clear and easy charm.

Fans of 1960s films will be delighted by the lengths the film goes to recreate the time period. With cameos from fictionalised versions of Bruce Lee and Roman Polanski, there are plenty of well-known faces to look out for.

The film’s exploration of Rick Dalton’s insecurities stands out as a refreshing feature. In an age where actors and actresses were glorified to almost godlike stature (as they often still are) it is worth considering the mental health implications for those who deliver the entertainment that we so easily take for granted.

Once Upon A Time In Hollywood is very much in Tarantino’s usual range. The usual visual artistry and homages to older films is there, as is a 1960s rock soundtrack that is worth the price of rental alone. On the other hand, for those who don’t like Tarantino’s work, this is not the film that will convert them. All the director’s usual tics are there, including the ultraviolence and self-indulgence that has marked his career.

Once Upon A Time In Hollywood is now available on Blu Ray, DVD, and Digital home release.