Home
Reviews
Read This
A dangerous object of fascination

A dangerous object of fascination 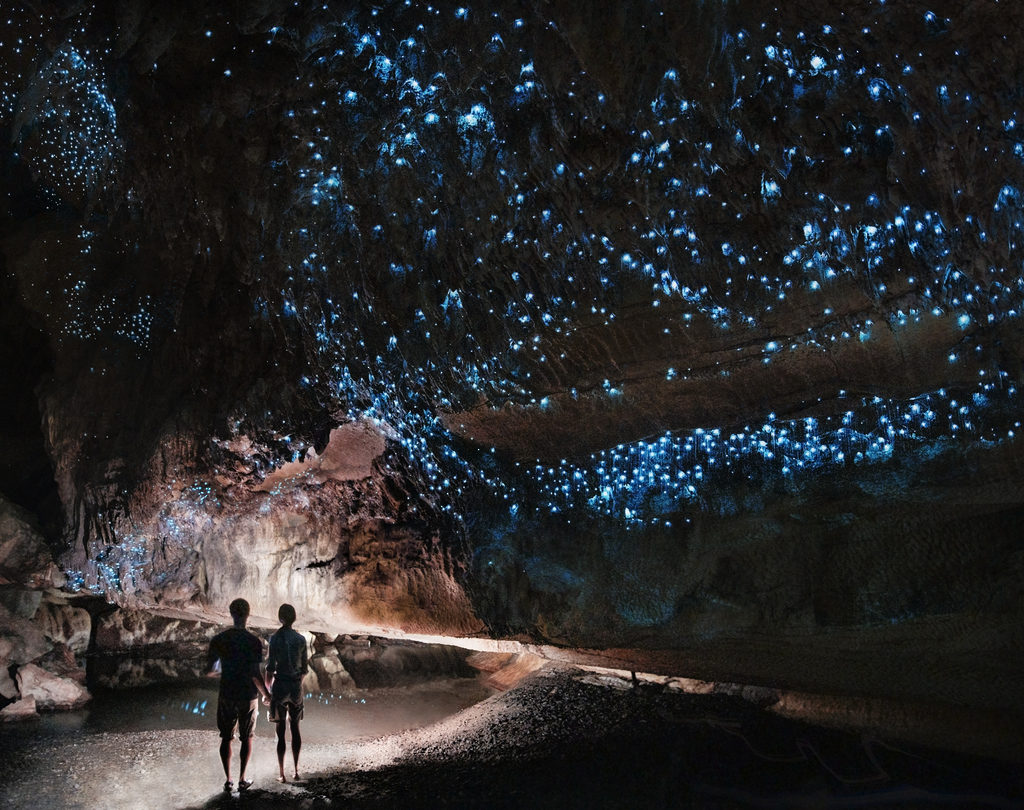 Review: Underground by Will Hunt

I love caves – the beauty hidden away, the wonder of rock sculpted by water, the sense, when you enter, of discovering an alien world just below our feet, where time passes differently. But I also have claustrophobic dreams, and shudder at the kind of adventure caving that entails squeezing through passages only as wide as a human body. The underground has both pull and push. It is comforting like the womb, and oppressive like the tomb.

The underground inspires both awe and fear, ancient, primal emotions. In Underground Will Hunt notes that in the distant past, while caves could provide shelter from war or just the weather, entering a cave could mean performing ancient rites while watching out for the threat from wild animals. Imagine, he says, crawling through the dark passages with a simple pine-branch torch, on your way to perform some sacred necessity, and seeing the tell-tale scratch marks of bears. My parents-in-law have shallow lava caves on their Western Victorian farm, and as fascinating and compelling as they are, one must watch out for snakes. While we might not believe, like the Mayans, that the underworld is literally entered via caves, or populated by monsters, when we go underground we retrace the same steps as our ancestors, and revive a hardwired alertness, with a sort of cultural muscle memory perhaps.

Hunt notes the ancient links between caves and religious ritual. The prehistoric cave artists of France were initially thought by discoverers of the art in the nineteenth century to have been simply practising art, but because the paintings of bison and the like are so consistently deeply hidden, archaeologists now think the paintings were part of a ritual that drew out a sort of magical power over the animals the people hunted. The Mayans thought demonic gods inhabited the underground of Central America, a particularly porous place. The Aborigines mining for ochre in Western Australia and South Americans hauling silver out of the richest silver mine in the world were (and still are) wary of malicious spirits. All three groups developed elaborate rituals for placation.

Christianity, interestingly, although it developed the concept of the underworld into Hell, was revolutionary in its discarding of these placatory aspects of religion, seeing them as superstition, or at least reinterpreting them into care of others on the surface world, in the here and now, as a way of pleasing God, and, more than this, as a way of communing with God on the surface world. In being driven to acts of love by the God of love, the fear, the ‘sting’ of the underworld crumbled, as Paul joyously exclaimed in his first letter to the Corinthians. Monks and ascetics were still drawn to caves, not in order to appease angry gods, but because the isolation and simplicity of caves aided in contemplation.

As with Robert Macfarlane’s Underland, Hunt visits both natural and man-made sites. (It seems they were simultaneously and coincidentally writing books on similar topics.) Like Macfarlane, Hunt hikes through the Paris catacombs, sleeping ‘overnight’, though he points out that, underground, day and night become abstract concepts. In New York City he clandestinely tours the underground rail system hunting for the work of graffiti artist REVS, who, rather than finding the most prominent spot to display his artworks, sometimes hides them deeply away, like votive offerings to whatever modern demon might patrol the Gotham underworld.

New York, too, can evoke the primal, as abandoned lines and stations revert to cave-like spaces, sometimes inhabited by troglodyte homeless, though the abandoned City Hall station is an art-deco wonder, all the more beautiful perhaps for being hidden away, now only glimpsed by drivers of passenger-free trains passing through or tour groups. In Paris too, the underground is prone to abandonment. Once used, underground spaces can become forgotten, awaiting rediscovery tens, hundreds, thousands of years later. The underground cities of Cappadocia, some seven stories deep, housed thousands but were forgotten for centuries. Now archaeologists find it difficult to figure out exactly what cataclysm caused such a radical retreat from the lit surface world (but religious persecution is a possibility). In Paris now, the abandoned underground spaces are a welcome retreat for the fringe groups who frequent the catacombs, creating an alternate city where the literal and figurative underground meld, in a distorted echo of the early Christian community that hid among the catacombs of Rome.

We can make adjustments but we are not built for living underground. The pitch dark of caves provides for extreme sensory deprivation. With no light whatsoever, humans soon start hallucinating lights and shapes. Hunt notes that these hallucinations are the same as those described by shamans, who deliberately cultivate a mesmeric state, in order to, they believe, move beyond this world. Caves, too, are places where humans can easily become out-of-bodied, discombobulated but hypersensitive. Archaeologists have made the link between shamanic experience and caves. The archaeologist David Lewis-Williams described prehistoric cave art as often depicting ecstatic, hallucinatory states (a still controversial theory). In one way or another, Hunt says, those that head underground are seeking transcendence – weirdly, since we often think symbolically of transcendence as an upward movement. Entering the earth becomes a mirror of gazing at the heavens. Underground we get the sense of a hidden world beyond, more than just the subsurface infrastructure of cities that is vital but unnoticed, a glimpse of meaning operating at different scales. But, of course, in human history, the association of underground with the tomb means that it is a darker world we often get the sense of. Hence the underworld being a metaphor for criminality. The underground is dangerous, but an object of fascination.