Home
Reviews
Read This
What is the soul?

What is the soul? 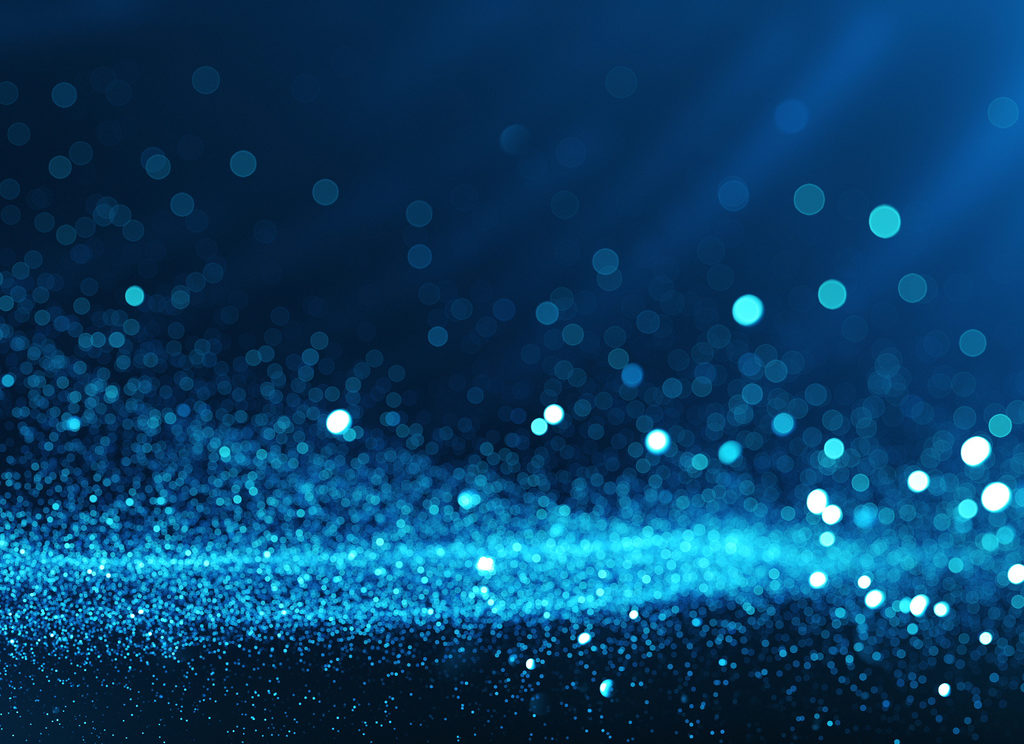 Review: In Search of the Soul, John Cottingham, Princeton.

Are We Bodies or Souls? Richard Swinburne, Oxford.

Churches are supposedly in the business of saving souls, but do we mean this metaphorically or literally? And do we mean in this world or the next? In the Judaism of Jesus’ time there were competing views of whether our souls live on. Some believed a person is not a person without a body. Other views were closer to Homer’s picture of a shadowy soul, but certainly not a complete person, lingering on. By the time of Plato, it is the soul that is the person, and the body is just a container, a view that heavily influenced Christianity, and remains. But Plato’s view was closer to the idea of reincarnation, which, as Tom Wright points out in his monumental The Resurrection of the Son of God, made some think the early Christians believed in reincarnation. Of course, some Jews, and the early Christians, proclaimed a resurrection of some sort of body, not just a soul floating off to heaven when we die.

John Cottingham points out that talk of souls is necessarily vague because it is disconnected from the physical. And the term can be like water, slippery and spreading. As he notes, it can have varying meanings. It can stand in for ‘self’ and ‘mind’ and ‘psyche’. The origin of the word is in the notion of breath – what animates us. It can be linked to the notion of life, but also, in a more metaphorical sense, to what our ‘true’ self is, what gives us meaning, what enlivens us. For Kierkegaard, it is our moral core. Cottingham notes that we often talk of the soul when we are talking about holistic care. If there is some vagueness about what exactly the word ‘soul’ refers to, Cottingham’s book is about how soul relates to coping with human existence.

Obviously, soul-talk is talk of transcendence, but Cottingham suggests that this doesn’t have to be transcendence in the sense of supernatural. Rather, it can refer to emotion, creativity, consciousness and the like – what differentiates us from dead bodies or robots. For Carl Jung, the soul stands for the part of us that yearns for God, and operates by intuition. It is therefore, by its very nature, in a different field than the scientific.

Richard Swinburne takes a different tack. He also sees the soul as the essence of being human, but he is interested in precise definition. As with his other books, which concerned proving God’s existence and that Jesus is God, he is out to prove by philosophical logic that the soul exists. He also, by the way, thinks science can go some way in predicting the soul’s existence, and whether other creatures have souls (he notes that in the Middles Ages there was thought to be a hierarchy of souls.). But not all the way – science can’t ultimately get inside subjectivity – what it feels like to be me.

He uses precise, mathematical language that may convince some of the soundness of his argument for dualism. (Others may find it headache-inducing.) Writing about souls can sound like writing on philosophy of mind (which Swinburne is well-familiar with), with its emphasis on consciousness, and its arguments about brain transplants, identity, subjectivity, sensations, substances, properties and persons, and how the physical can somehow give rise to the non-physical.

Swinburne’s answer to the last issue is that it can’t, and that it works the other way. The soul is the true animating part of us. He has sympathy with Descartes (who, Cottingham points out, emphasised the non-physical part of us but can be mixed in his writing about the soul/self, and who saw the body and soul as ‘intermingled’ somehow.) It is a purely mental ‘me’ that drives the physical ‘me’. There is someone who does the thinking. I wonder, though, can we imagine thinking without a brain? Just as I find it hard to imagine how I could ‘drive’ without a vehicle to drive. Maybe that’s what the writers of the creeds had in mind when they envisaged resurrection of the body.

PrevPreviousWhat can Bonhoeffer tell us about climate change?
NextOld texts speak into a new pandemicNext