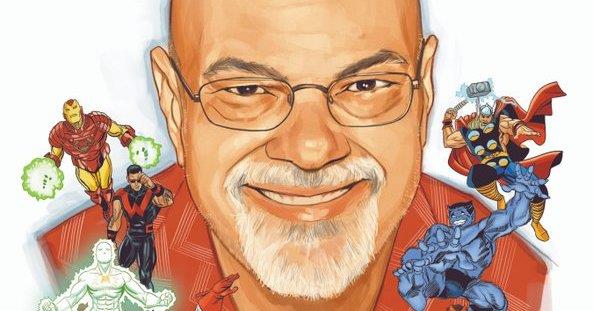 The comics industry has been rocked by the death of one of its beloved veteran artists. On Sunday, 8 May (Australia time), George Pérez passed away, surrounded by family members. He was 67.

Mr Pérez was an influential artist with long runs on The Avengers, Teen Titans, Wonder Woman, and Fantastic Four.

According to a statement released on behalf of his family, “He was not in pain and knew he was very, very loved.”

“We are all very much grieving but, at the same time, we are so incredible grateful for the joy he brought to our lives. To know George was to love him and he loved back. Fiercely and with his whole heart. The world is a lot less vibrant today without him in it.”

Kurt Busiek is a comic book writer who worked with Mr Pérez on a number of titles, including a long run on Avengers from 1998 to 2001. Mr Busiek said that, “The solace in this is that we had time.”

“Time for so many readers out there to let George know that they loved him. For his colleagues to tell directly how honoured they were to have had him in this crazy artform.”

Mr Perez was renowned for his detailed art style. His work inspired such future comics creators as Jim Lee.

He was diagnosed with cancer in late 2021. According to a statement he released at the time, he opted to not undergo treatment, as he believed his remaining time would be taken up by “medical bureaucracy.”

According to a statement, Mr Perez’s funeral will be held at Megacon Orlando at 6pm on Sunday, 22 May.