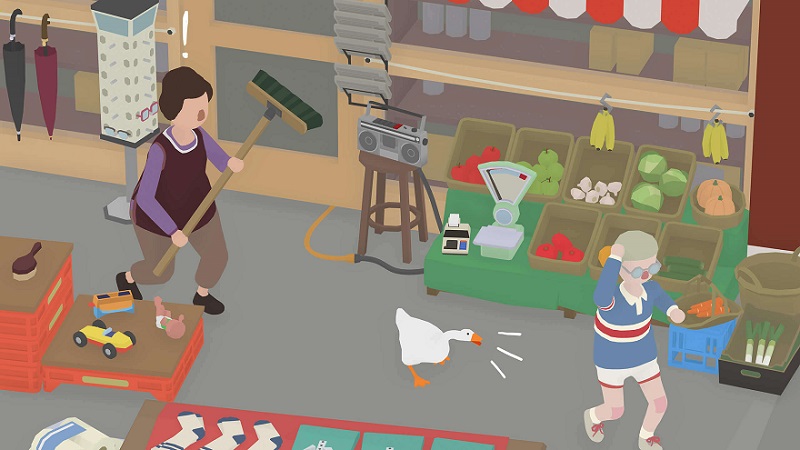 Amidst growing debate over whether Australia Day should be moved to a date more appropriate (due to the significance of 26 January), a Melbourne-based videogames studio is putting their money where their mouth is. House House, the studio responsible for the surprise hit Untitled Goose Game, is donating at least one percent of the studio’s future earnings to Indigenous groups as part of the ‘Pay the Rent’ initiative.

In a statement on the House House Twitter page, the studio announced that the first payment would be made to the Wurundjeri Tribe Council, Warriors of Aboriginal Resistance, and Seed Mob.

“Our videogames are made on stolen Wurundjeri land,” the statement said.

“We at House House will be paying at least one percent of our income to indigenous groups, in perpetuity, as part of the Pay the Rent movement. We’d encourage others to do the same.”

Untitled Goose Game’s end credits feature a message acknowledging that the game, “was made on the lands of the Wurundjeri people of the Kulin Nation.”

“We pay our respects to their Elders, past and present. Sovereignty was never ceded.”

Untitled Goose Game sees players take control of a mischievous goose and wreak havoc on people in the game’s world. The game has sold over one million copies over its first three months, becoming a pop culture phenomenon in memes and protest signs.

A preamble to the Uniting Church’s constitution affirms that “Aboriginal and Islander peoples…continue to understand themselves to be the traditional owners and custodians (meaning ‘sovereign’ in the languages of the First Peoples) of these lands and waters since time immemorial.”

Untitled Goose Game is now available on Nintendo Switch and Xbox One. Insights will have a review of the game soon.

PrevPreviousTheology, Disability, and the Body of Christ
NextA fearless depiction of faith on filmNext