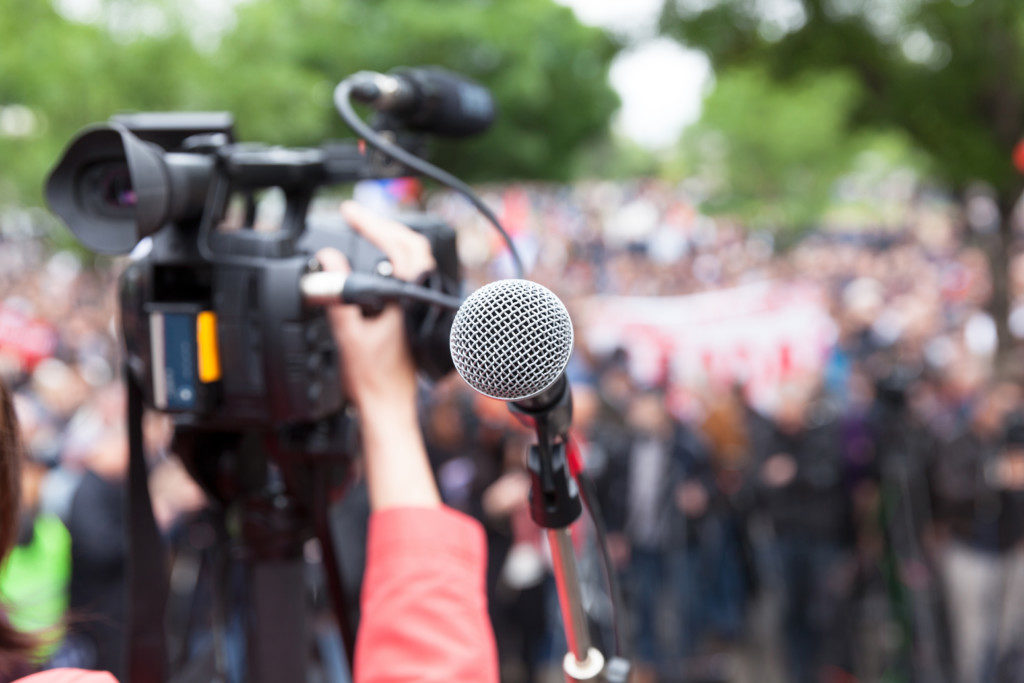 The Social Justice Forum (SJF) team is excited to be involved in Yurora 2017 this January by offering workshops for Uniting Church youth. Workshops will be focused on refugees and people seeking asylum, drug law reform, advocacy training and meditation.

The SJF team have organised an interactive Table Talk to inspire a new conversation about refugees and people seeking asylum. This is part of the Give Hope Campaign and in the spirit of recent activities with congregations and groups across NSW/ACT to say “We Can Do Better” for refugees. Young people attending will hear from two refugees who will tell their personal stories of what it’s like to seek asylum and start a new life in Australia. Attendees will also be able to put their questions to an expert on the issue from the Refugee Advice and Casework Service.

Another exciting guest speaker at Yurora is Medical Director of the Medically Supervised Injecting Centre in Kings Cross, and a national expert on illicit drugs, Dr Marianne Jauncey.  Dr Jauncey will discuss drug reform by reflecting on the results of the ‘War on Drugs’. The discussion will look to dismantle some stereotypes of drug users and offer an alternative vision that treats individual addiction as a public health concern rather than a criminal matter. This workshop follows a Synod resolution in 2016 to actively advocate for greater investment in strategies for drug demand and harm reduction.  The resolution also included the support for the decriminalisation of possession and personal use of small amounts of illicit drugs.

The Head of the Social Justice Forum Team, Jon O’Brien, will be presenting at Yurora leading Advocacy Training and Meditation workshops. The advocacy workshop will present some of the practical tools and lessons found in the Advocacy Training Package, developed for presbyteries and congregations earlier this year. It’s hoped that with the skills gained from the training, festival attendees will have a better idea of how to take action on the issues they care about.

The meditation workshop titled “Reclaiming the Contemplative Dimension of Life”, introduces attendees to silent meditation in the Christian tradition. This practice brings together ‘outer life’ concerns for justice and compassion with the ‘inner life’ of contemplation.  When integrated into life, this practice provides a means for individuals to connect more deeply with themselves, God and the world.

The sessions are sure to be powerful and thought-provoking. The word ‘Yurora’ means ‘passionate’ in the local Dharug Aboriginal language.  The SJF team hopes that these workshops will not only be a source of enrichment for attendees, but will also ignite their passion for justice.

Jon O’Brien of the SJF says that “The Uniting Church believes that concern for justice and the world we live in is an essential part of a passionate faith.”

“Festival goers can use these workshops to learn, discuss and engage with each issue and be prompted to consider: what does my faith have to do with this?” he said.

The Yurora 2017 conference will be running from Sunday 8th of January to Thursday 12th January at The Top Conference Centre at Stanwell Tops. For more info and registration: https://yurora.com/